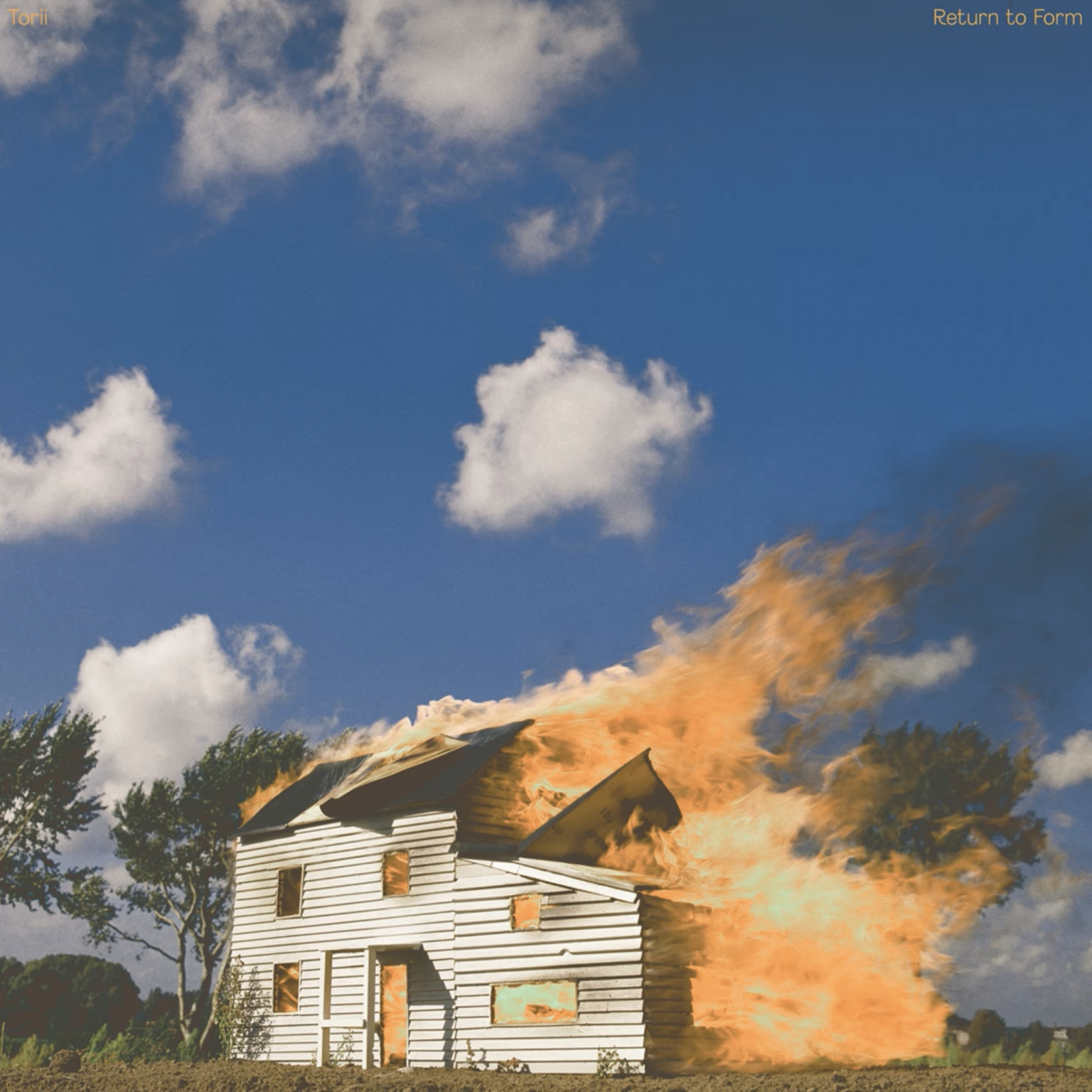 When we talk about some moments in history we always ask each other: where were you when you heard the news? Now is a time we can only ask ourselves: where would I have been at this moment if there was no Corona? The music industry is come to a stand still. But of course music will never be silenced. So at Frequenzy we will use our humble space in the virtual world and our mandatory free time in quarantine to answer the question: where could you have been right now if there was no Corona? For example: you could have celebrate the release of debut album from Torii, one of the most unruly and excited bands of The Netherlands.

Debut album “Return To Form”, released by Mink Records in February 2020, is the kind of singular pop record that treats dissonance and tunefulness as a calming symbiosis, and though the five musicians of Torii responsible have traveled radically different paths, they all met halfway within the album’s strange disembodied zone. And, ultimately, the music itself became a product of Torii’s collective empathy and compassion.

The psychedelic pop of Dutch quintet Torii seems to deftly breeze by without a care in the world: warm, wistful and weightless. Multiple listens to “Return To Form”, however, reveal a stark antithesis of that snap judgment: each one of these eleven tracks was written, composed and recorded with painstaking, deliberate care. Founder Domenico Mangione transmutes troubled feelings of trauma, lonesomeness, and alienation into his intricate, spectral production values.

Torii started as a solo project that found Mangione demoing tracks in an abandoned school building. This rather desolate scenery, plus the screeching of the seagulls that terrorized the area, provided the perfect echo chamber for the Dutch musician & producer to find his definitive voice, at his desired pace. Soon after releasing debut EP ​Submerged​ (Geertruida Records), the band played critically-renowned Dutch festivals and venues, including Paradiso, Vera, De School, Incubate, Grasnapolsky and Le Guess Who? 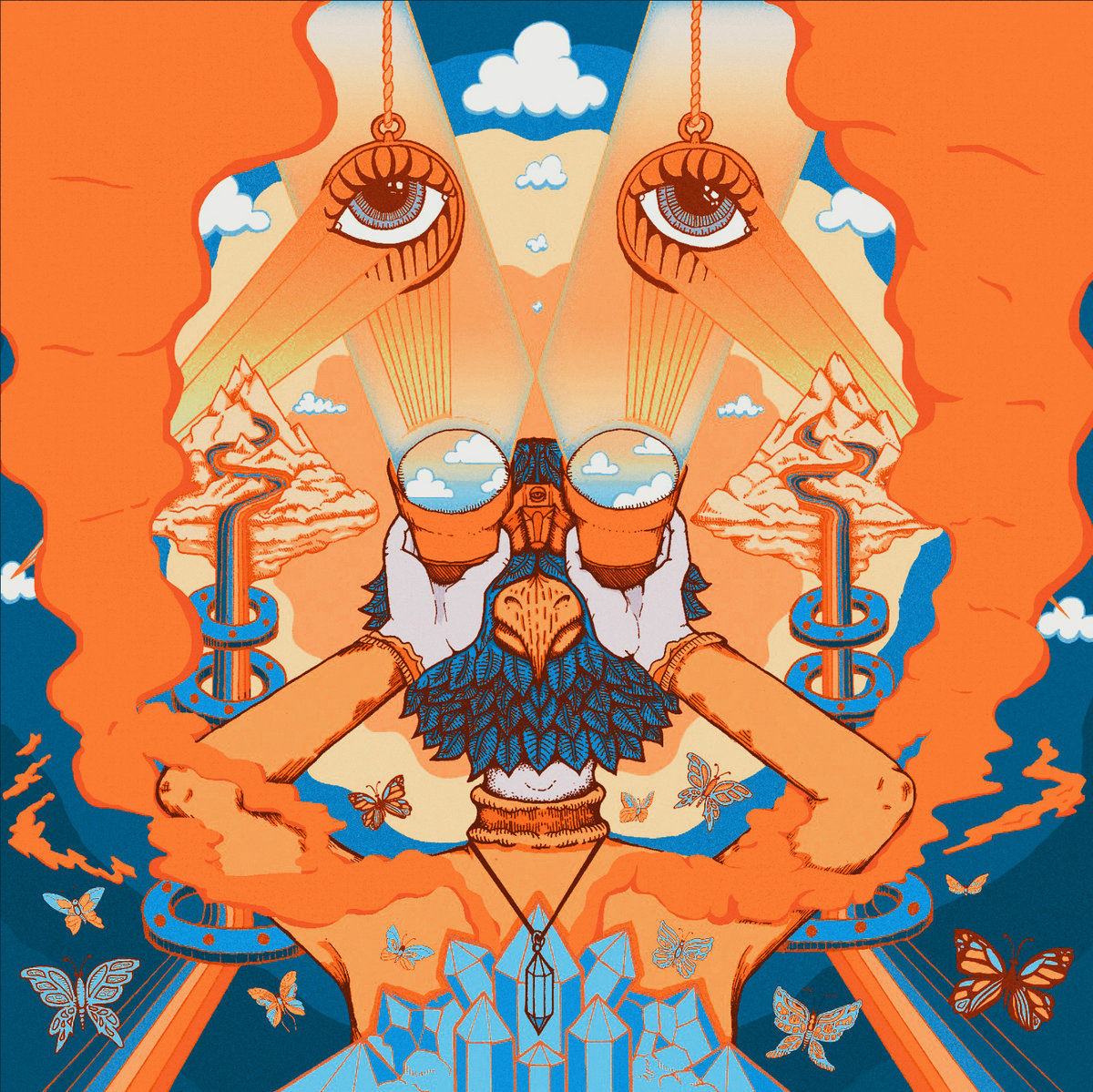 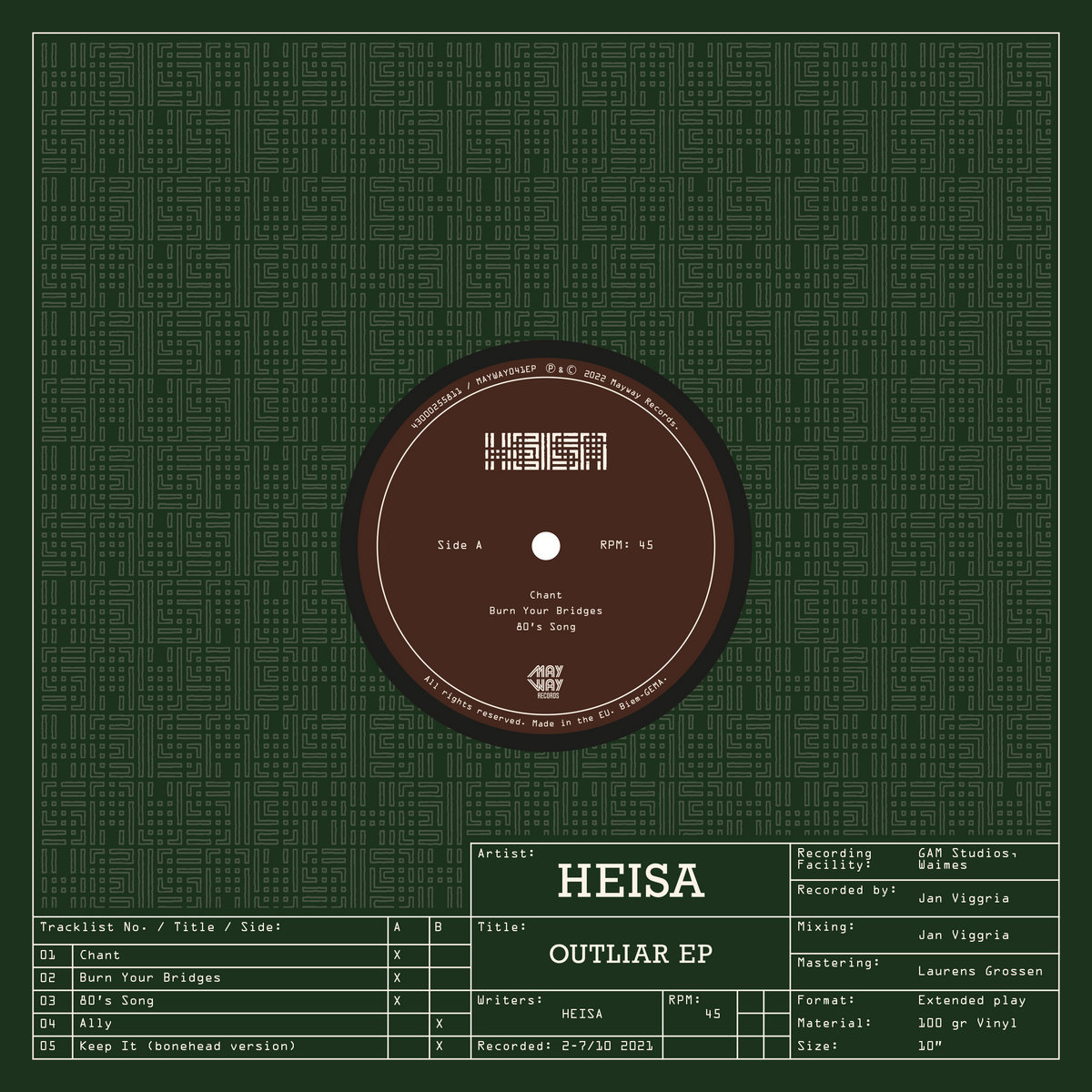 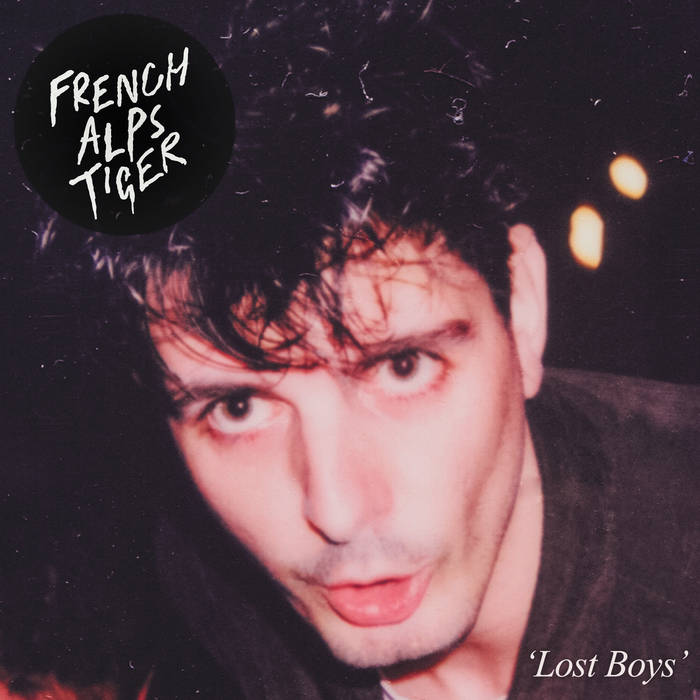 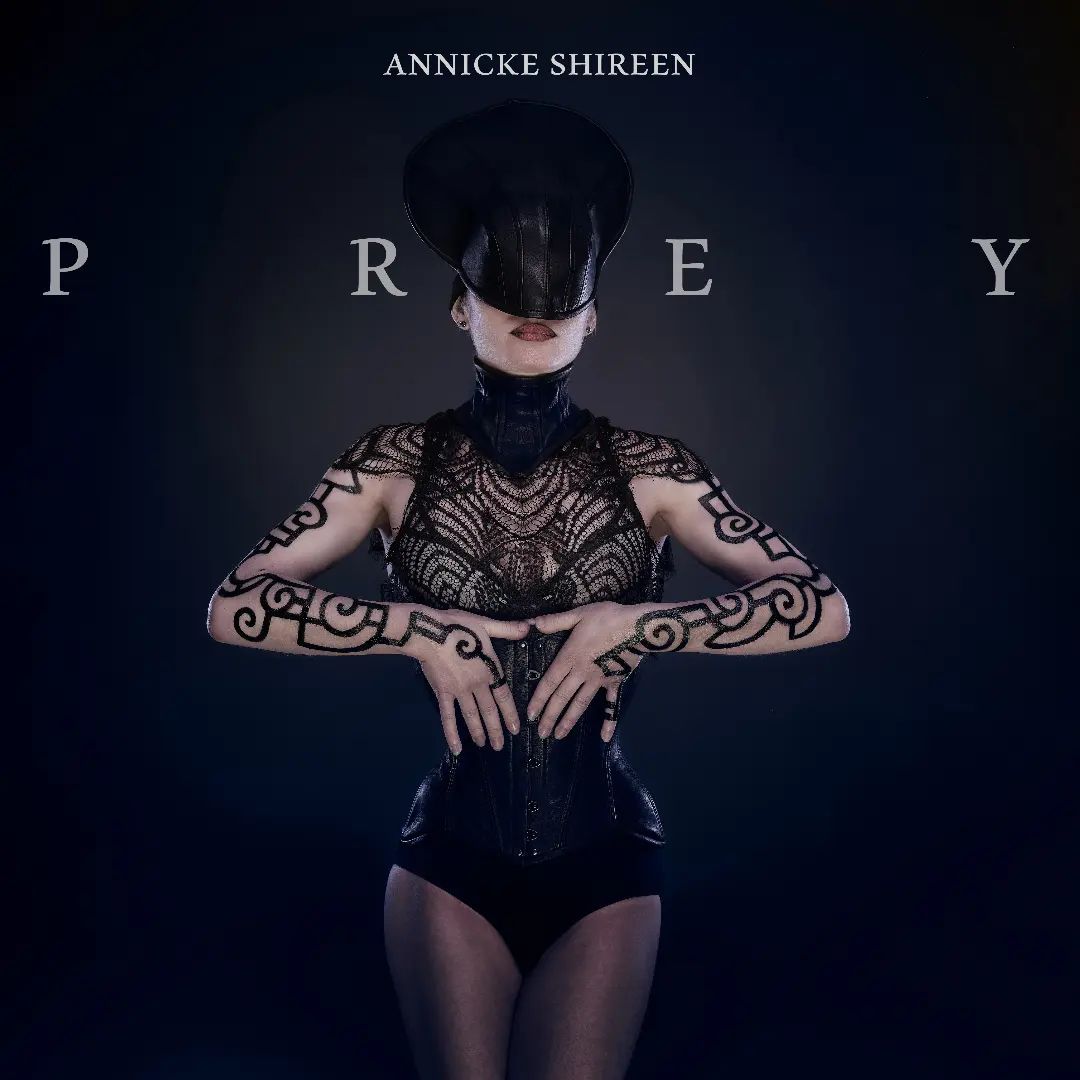