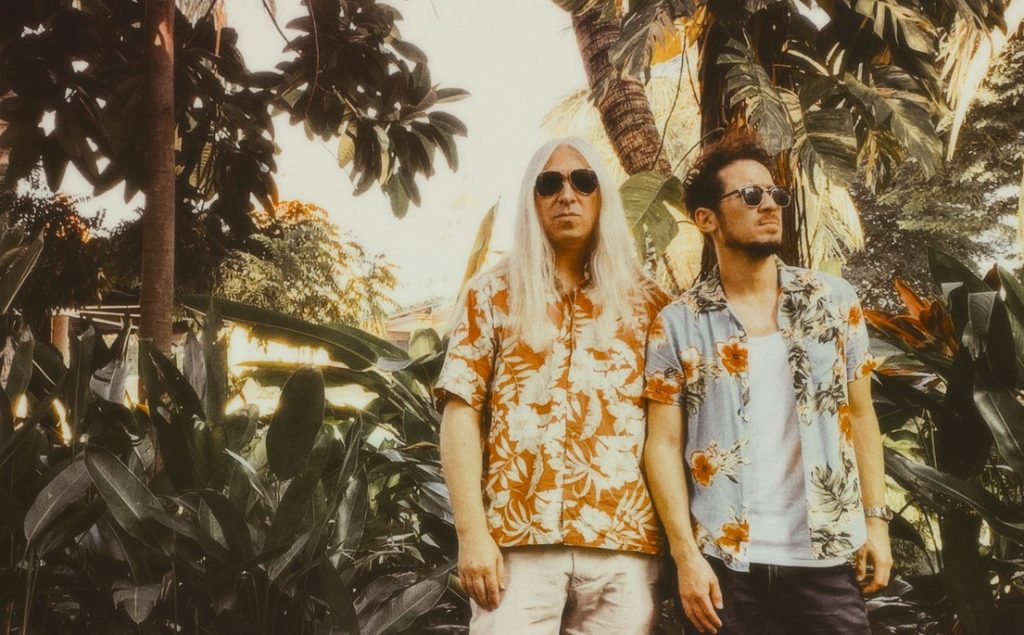 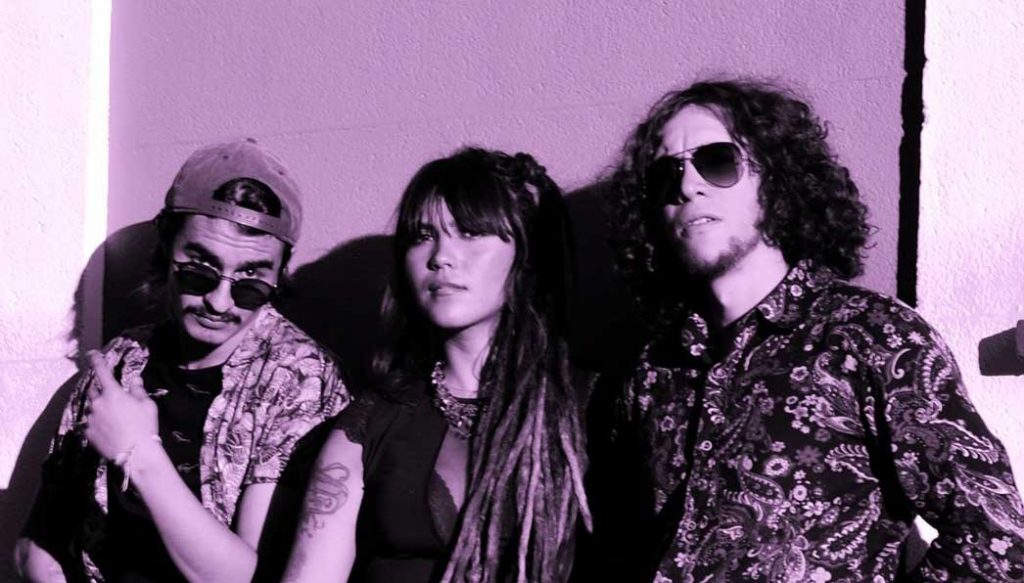 A wonderfull farewell with Crywank 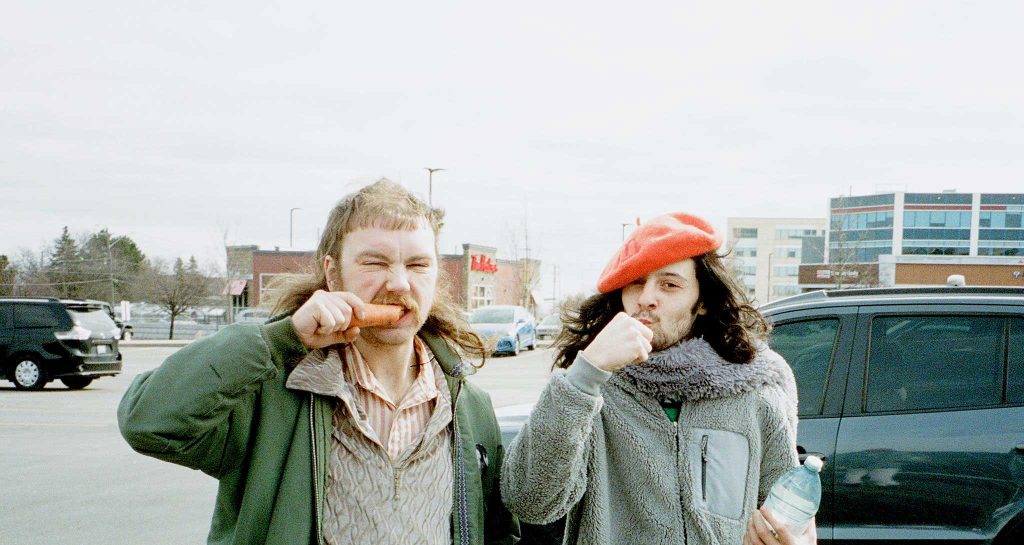 “Just Popping In To Say Hi” from Crywank largely focuses on themes of lost and distant friendships, your place within the narratives of others lives. 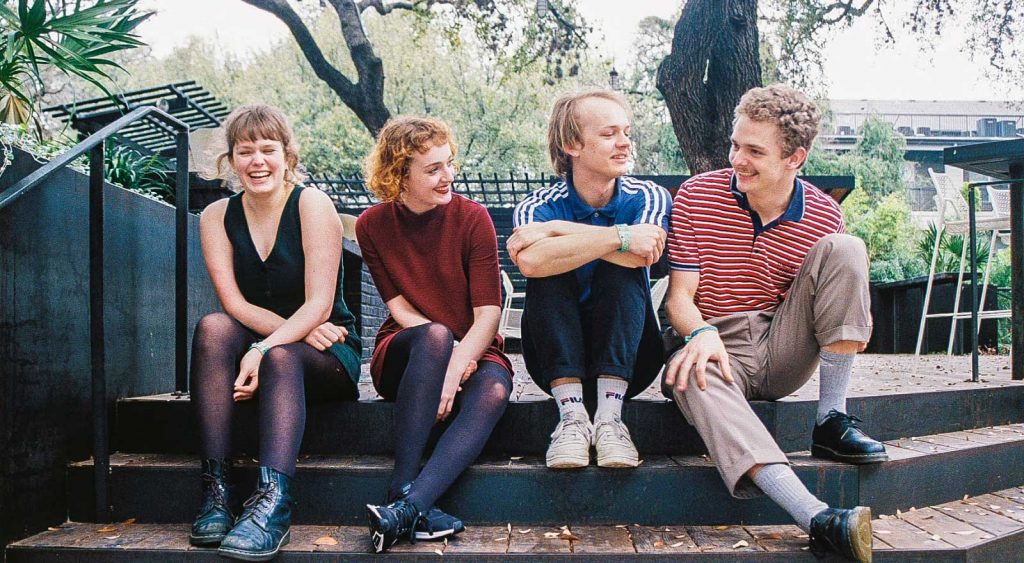 The title of upcoming album “Welcome Break” contains two nouns, of which when placed together in context, ring confidently with prowess, intent, and a radiant true-spirit – much like Pip Blom herself. 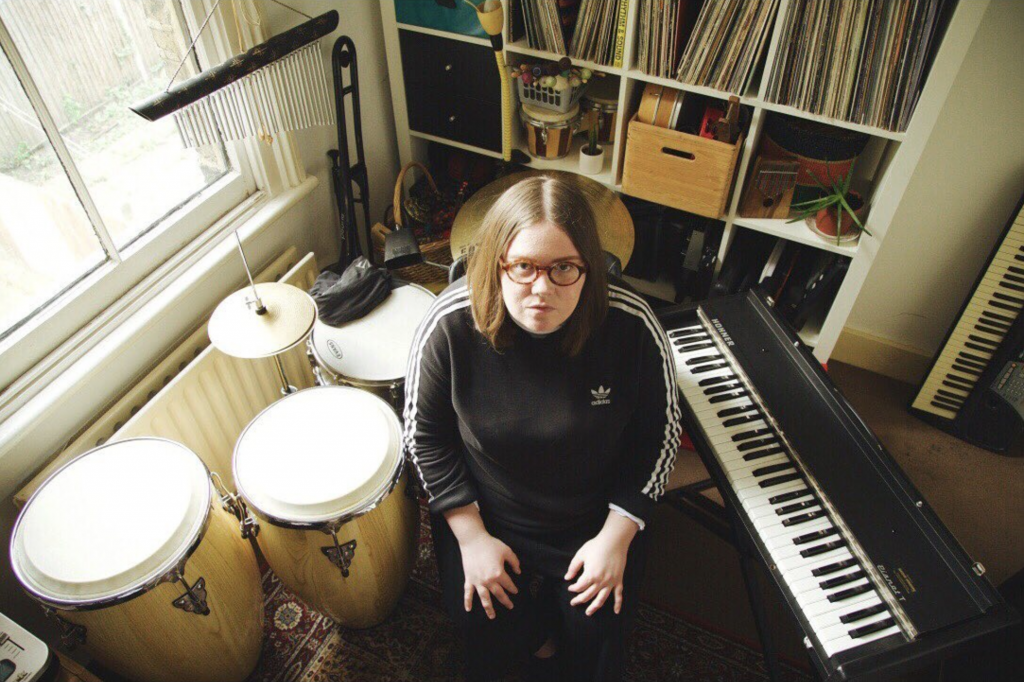 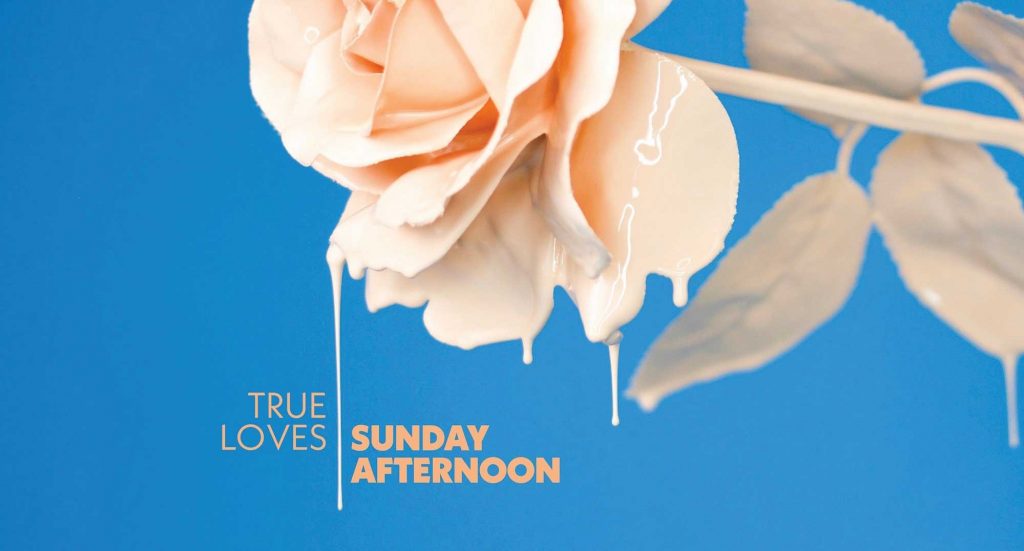 On a musical journey with Stars and Rabbit 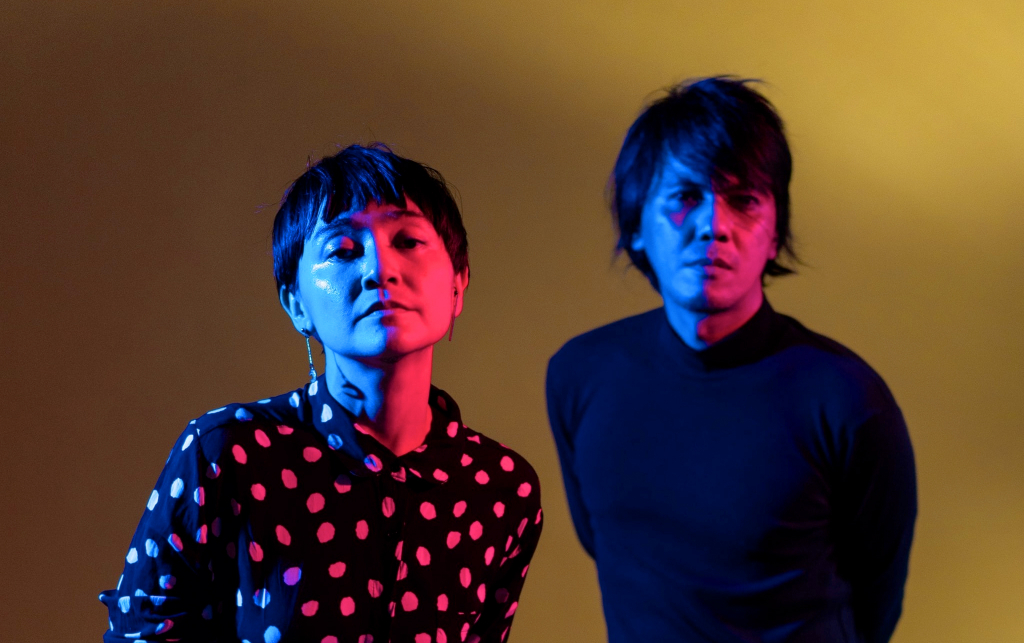 The journey of Stars and Rabbit have broadened their perspectives and senses of making music that really speaks out their distinct personalities. Their newest album, “On Different Days”, will be out in June. 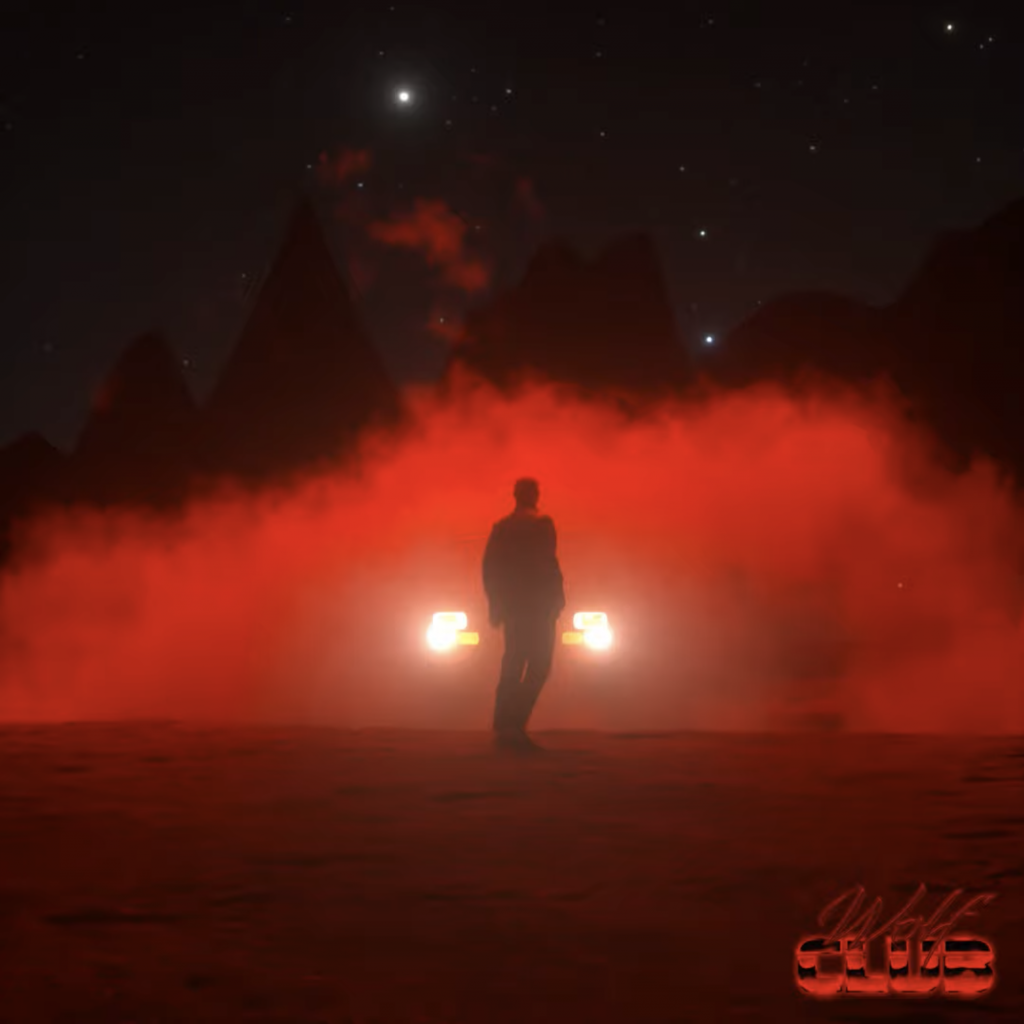 An investigative exposé of recent history from Kiwi Jr. 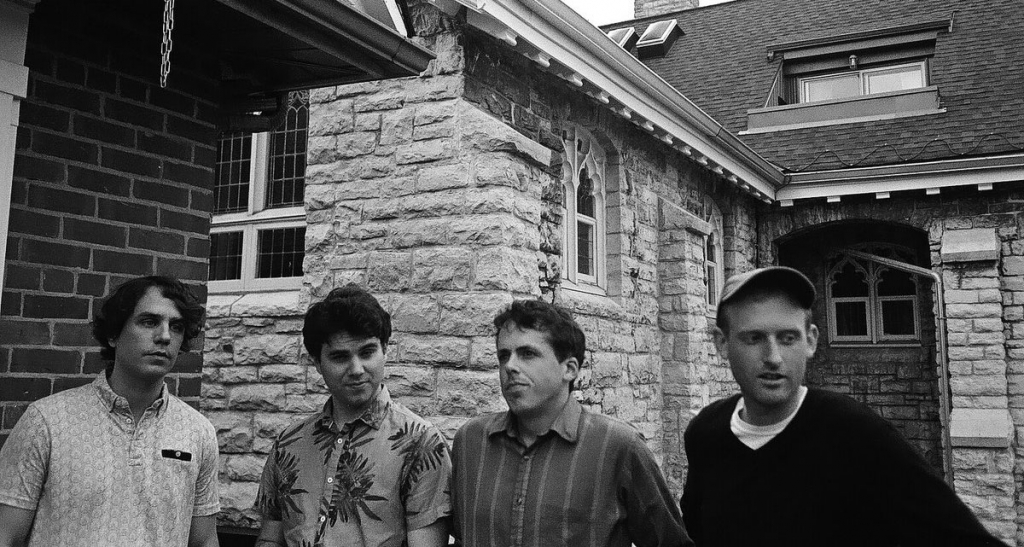 “Cooler Returns” the just released album from Kiwi JR, materialises as a sprawling survey from the first few bites of the terrible twenties. The album is an investigative exposé of recent history. 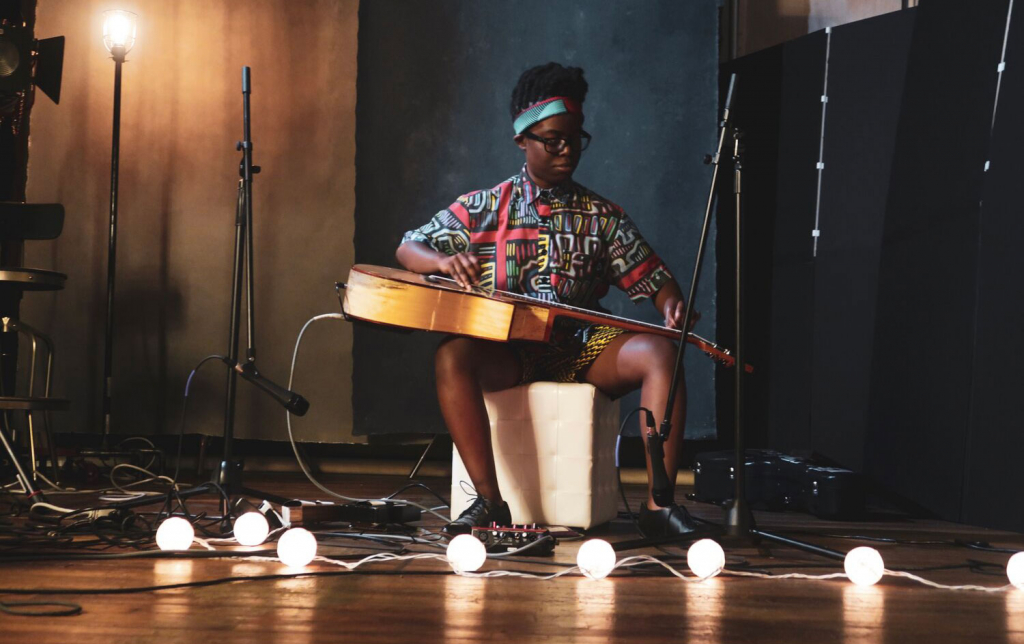