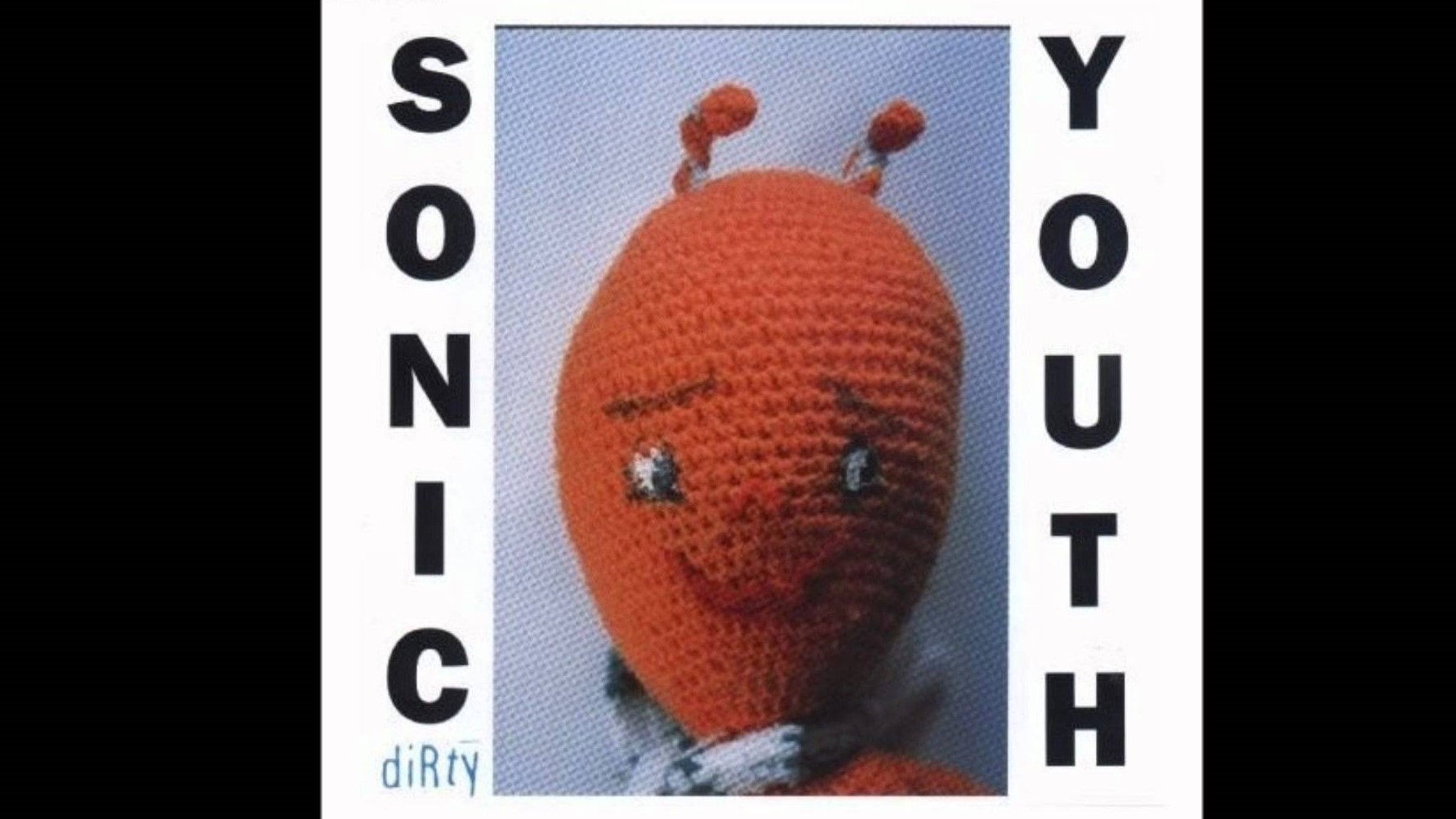 Garbage’s Butch Vig has produced some of the most important artists of the ’90s, including Nirvana, the Smashing Pumpkins, Sonic Youth and singer/songwriter Freedy Johnston. In Rolling Stone, Vig talks about a few of his most unforgettable moments in the studio.

About recording “Theresa’s Sound-World,” from Sonic Youth‘s Dirty (DGC): “We turned the lights down low to enhance the trance, the Sonics began playing, and, I swear, I held my breath for five minutes. It seemed like a performance from another dimension: shimmering, hypnotic, raw and intense, dissonant yet beautiful, and unbelievably powerful. As they were cutting the track, I remember whispering to the assistant engineer that we were witnessing a magical performance. I think “Theresa’s” is the quintessential track on Dirty because – like the best Sonic Youth songs – it defies categorization.”

Baer Traa is a singer/songwriter is from Rotterdam, walking the line between soul music and 70’s folk/rock and one of the popular acts at Popronde 2019. 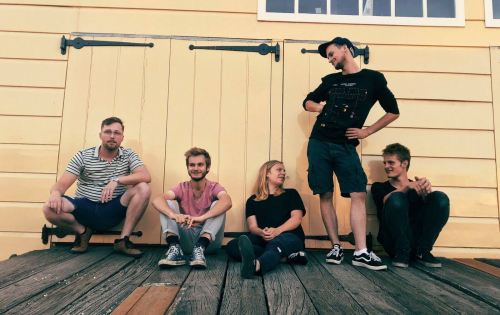 Moon Moon Moon is the art project of Mark Lohmann, which currently explores the tragicomic bits of everyday life with the relentlessly honest, topical and 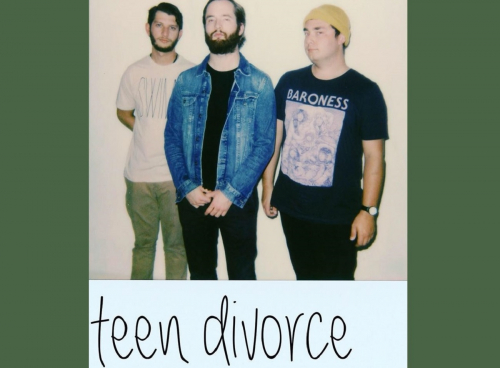 Teen Divorce: The talented band next door from Jacksonville

The mix of enthousiastic energy and a nonchelant attitude makes them the perfect band next door. Teen divorce is a Jacksonville based indie rock band formed in September of 2015. The band mixes 90s influenced guitars and vocals with modern indie and 60’s soul sounds to create a sound evocative of Slowdive, Bobby Womack, and the Drums… all at once. 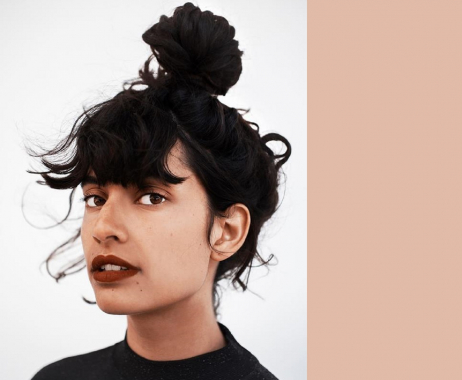 After Sziget. Today at Frequenzy: Luka

Inspired by Bon Iver, Feist and Patrick Watson, Rotterdam singer-songwriter Lisa Lukaszczyk creates music that makes you dream away. Together with drummer Joost Wesseling she creates

Raw, energetic and very dance-able: Jagd. This Sunday the Amsterdam based band will enter our stage at Gigant with a sound based on heavy, but playful basslines and sharp and energetic guitars. 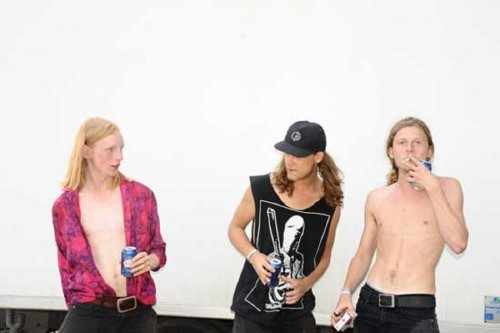 It’s about three guys who want to sweat, rock and blow you away! Tony Clifton at Frequenzy this Sunday

Call Tony Clifton Pop-punk or Garage Rock’n Roll, call it whatever you want. Because it is not about that. It’s about three guys who want to sweat, rock and blow you away!