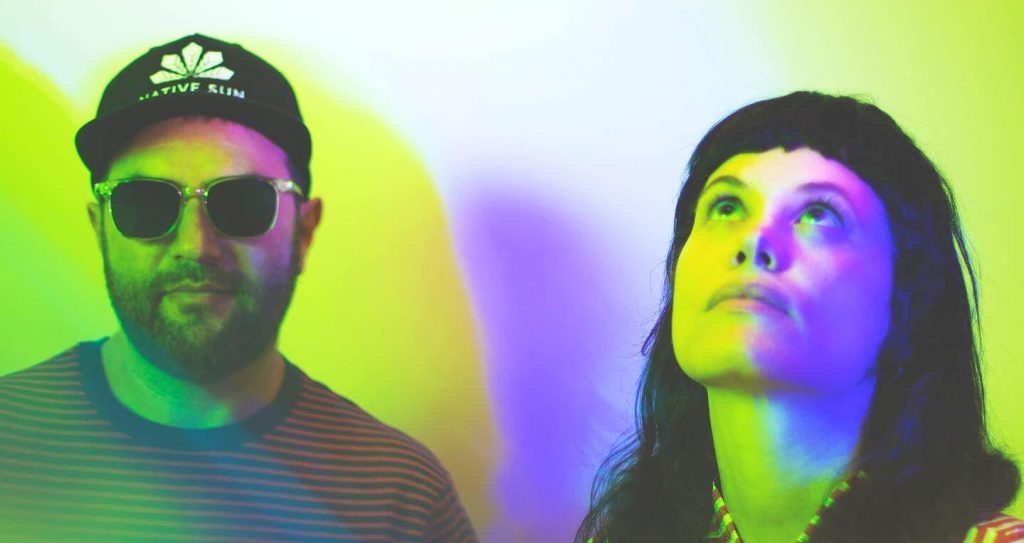 The perfect playlist for your coffee break

About the creative odyssey in quarantine from Mimik Banka 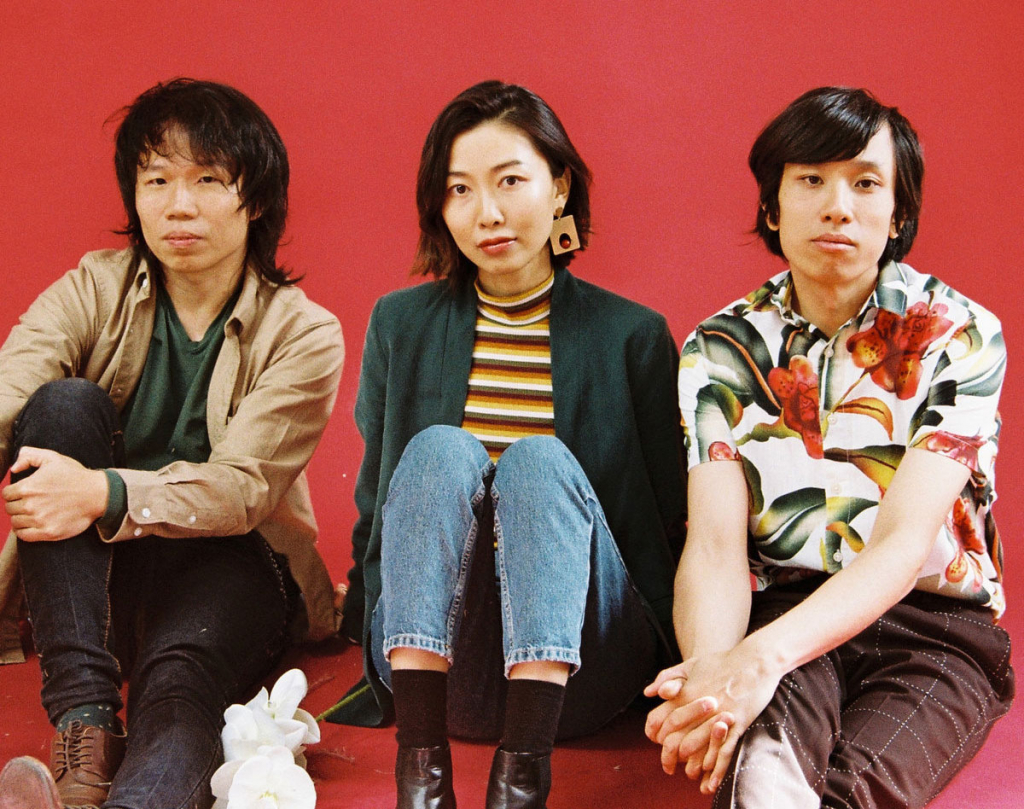 “Vitamin D” is the perfect EP if you simply want to dream away. But there is more. Mimik Banka, the Beijing based band, created a small monument for their creative odyssey in quarantine.

Contrast is not a sin. Tyler Burkhart with “No Cigar”

Tyler Burkhart is a DIY musician living in Lancaster. He has been writing, performing, and recording his songs since 2012 and plays in a band with a few close friends. 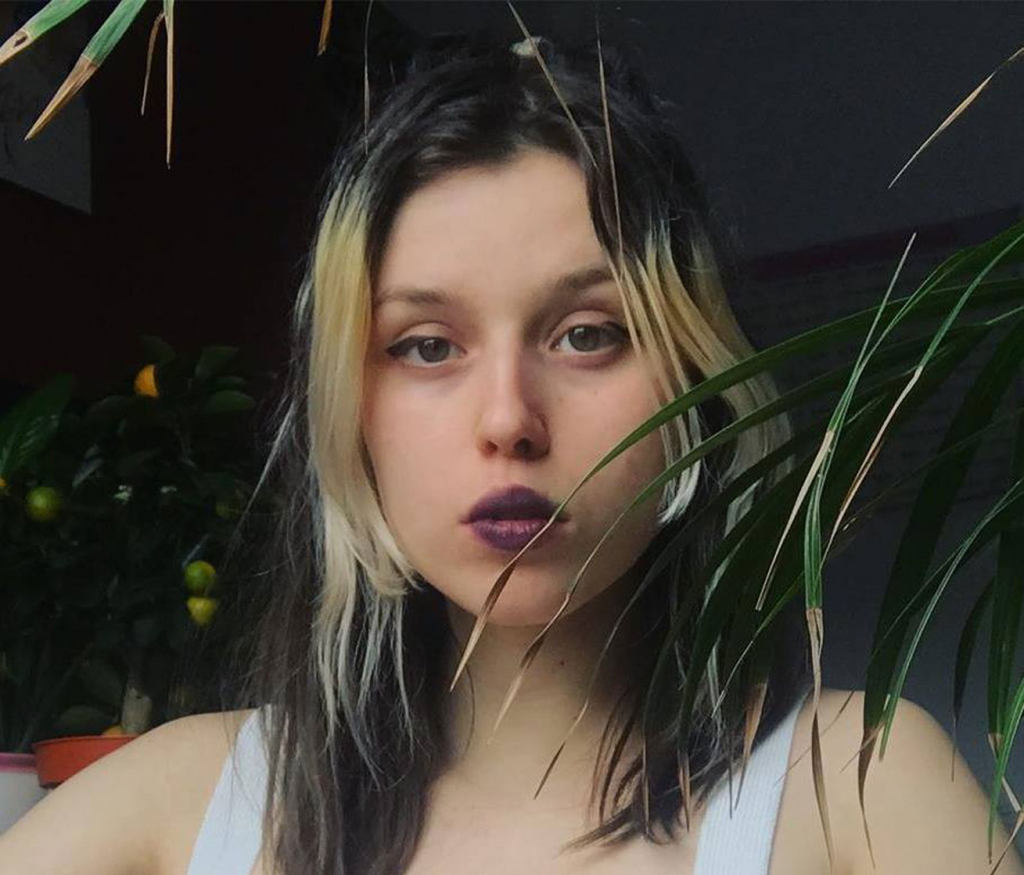 Saaaz is lo fi producer from Bristol and also a member of Echo, a company revolving around all things music. They curate and host events, radio shows, Spotify playlists and music production content.

Here to hurt your ears… and your heart; Mirror Trash 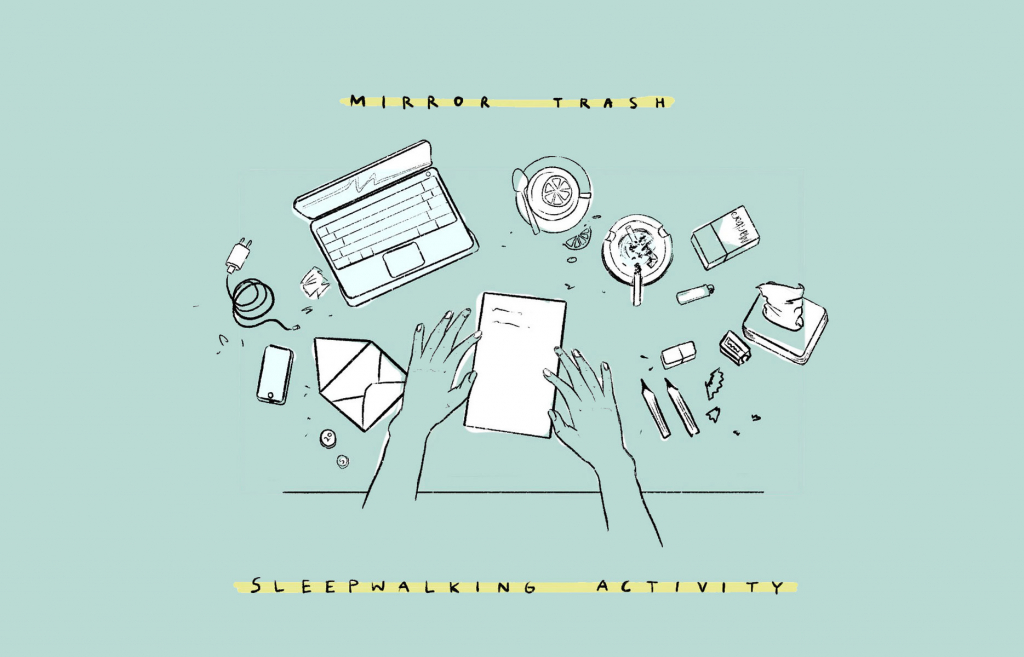 Here to hurt your ears (his own chosen words). And according to us also to hurt your feelings in a positive way (crying is, like breathing, a life sign of the heart, right?). That’s Mirror Trash with “Sleepwalking Activity” an album full of beautiful sad songs. Creator is Aizat Haris a film student and musician […] 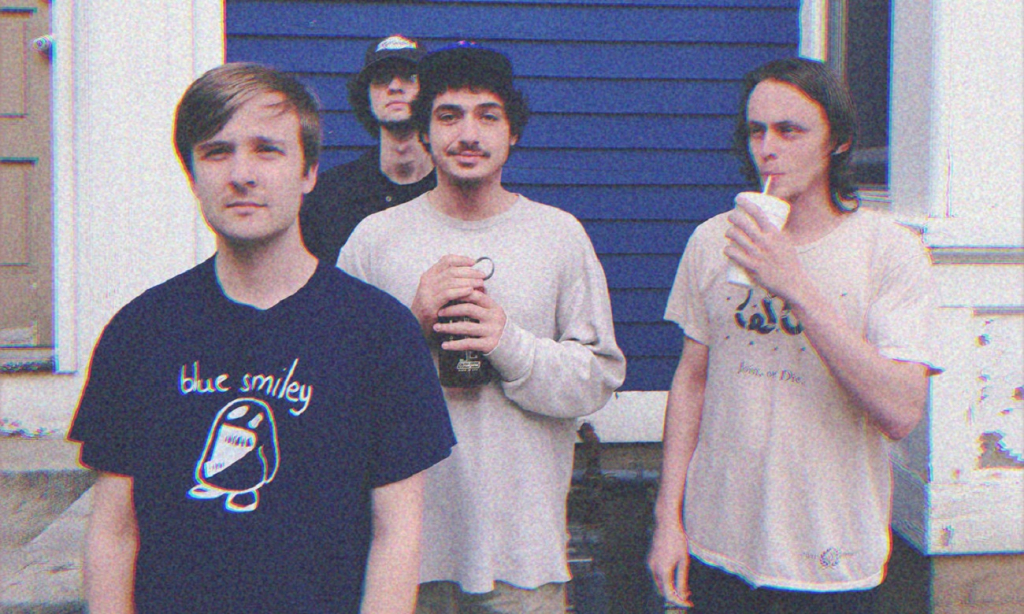 Lord Bendtner is the name of a famous football player (football as in soccer) and also the name of an almost even famous band from NY. This band loves soccer and making music with an inventive 90s emo/shoegaze hybrid that turns on unorthodox melodies and the unique playing approaches of its members. Their last EP […] 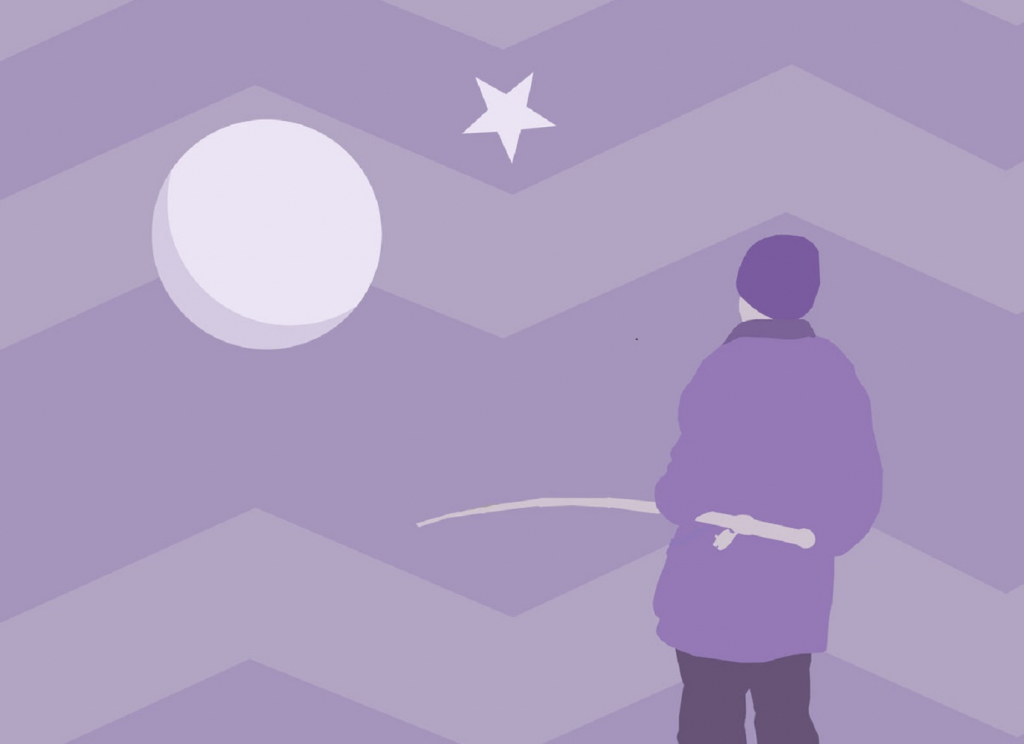 Starman Jr. (a.k.a. Adam Porter) makes music that feels laid-back and lethargic, the sound of a rickety porch at 3 a.m. as you’re debating whether it all means something more. The ramshackle production values add to the homespun feel, providing the gently strummed guitars a spacey and ethereal mood. Once the slide guitar comes in, […]