A refreshingly solid homage to the 80s; Spirits of Leo 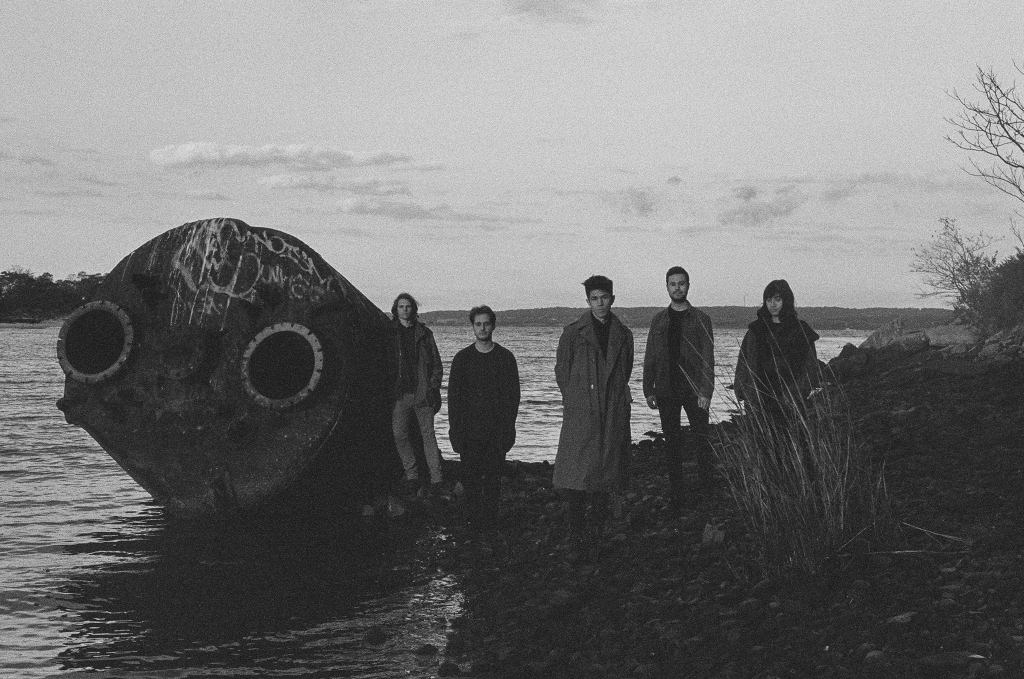 The comments of an inspiring Bandcamp collector/curator captures the strength of Spirits of Leo in a few words: “A refreshingly solid homage to the 80s” (Sam Nicholas, discover his collection on Bandcamp here) Spirits of Leo is a post-punk band founded in Santa Rosa, CA and currently based in Brooklyn, NY. Equinox, their latest album […] 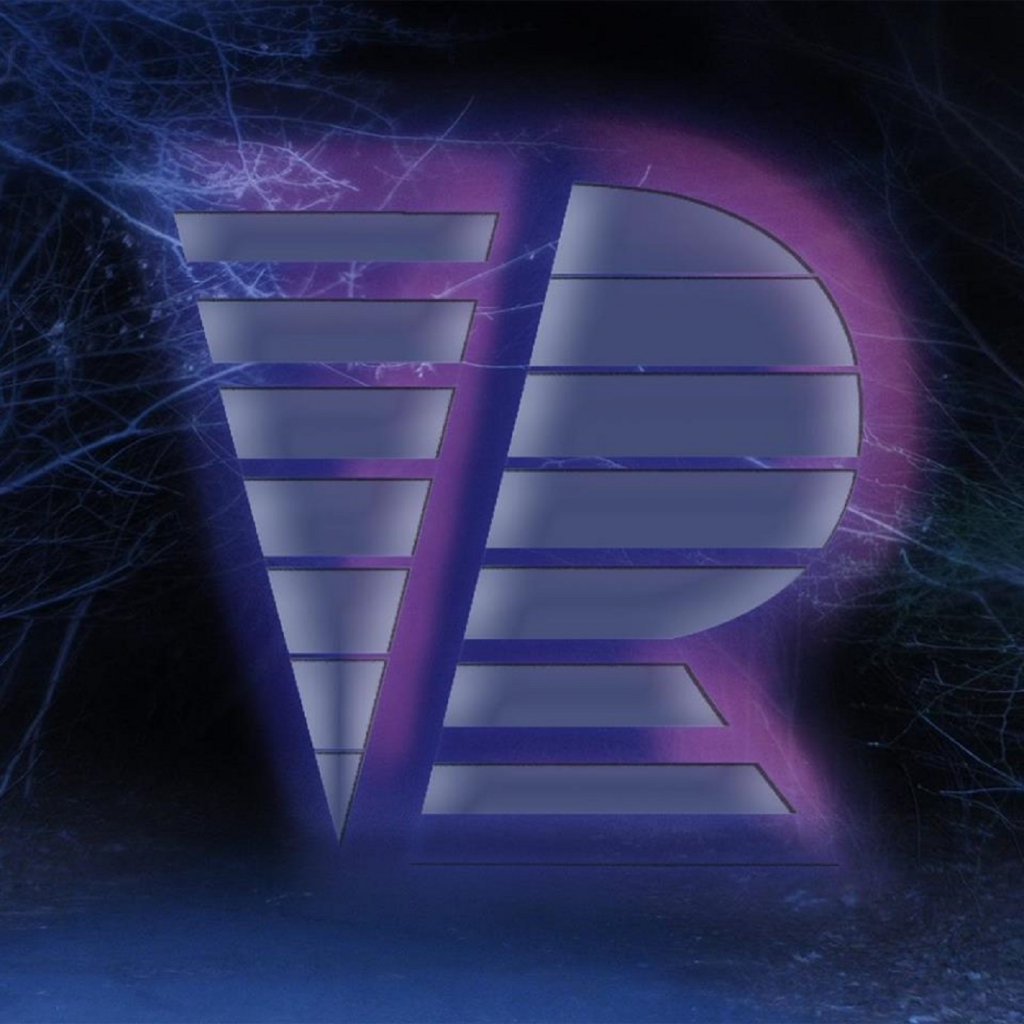 Veda Rays are an alternative rock band whose style began as a modern extension of traditional forms of dream pop, shoegaze & post punk. The group has since developed a unique voice through several years of steadfast experimentation whilst filing through the ranks of the Brooklyn DIY scene.

The sound of Glass Horses on our stream playlist 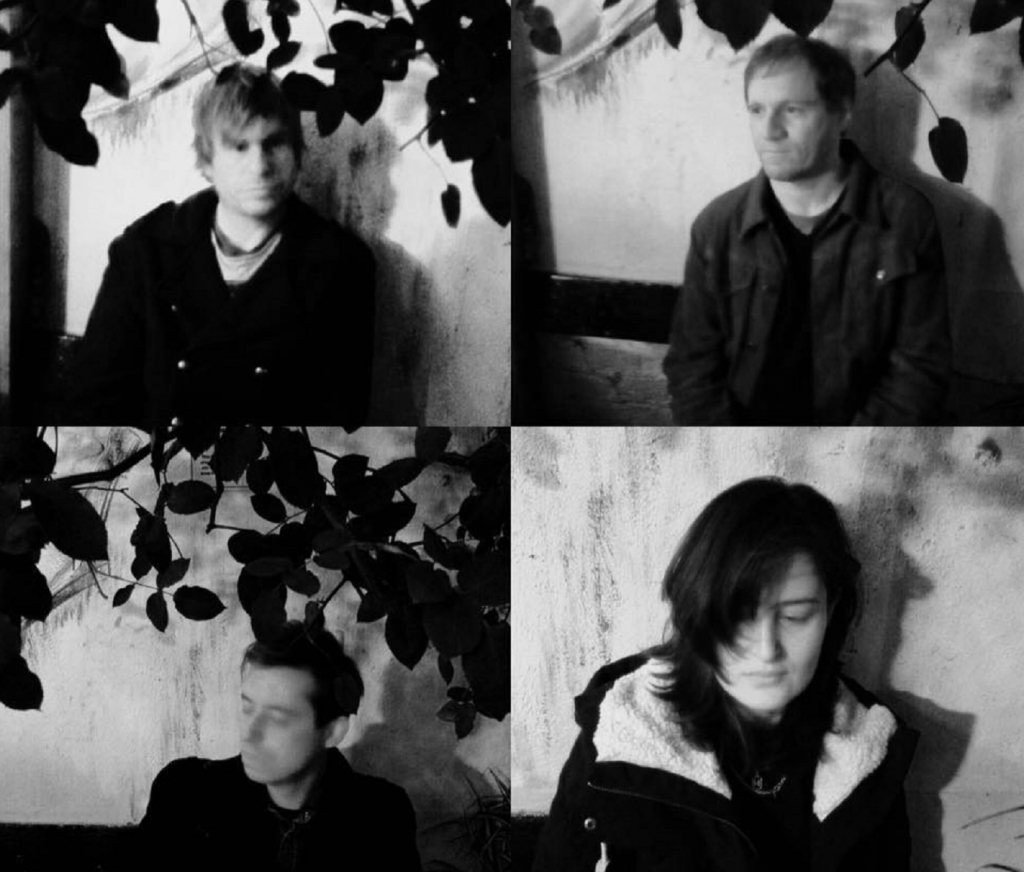 What is the sound of glass horses breaking through the boundaries of your imagination? I don’t know. But the music from the eponymous band could be a possibility. Glass Horses makes a bright blur of post-punk, psychedelic and shoegaze influences, all supplemented by a dose of 60’s infused rock ‘n’ roll. The band was formed […] 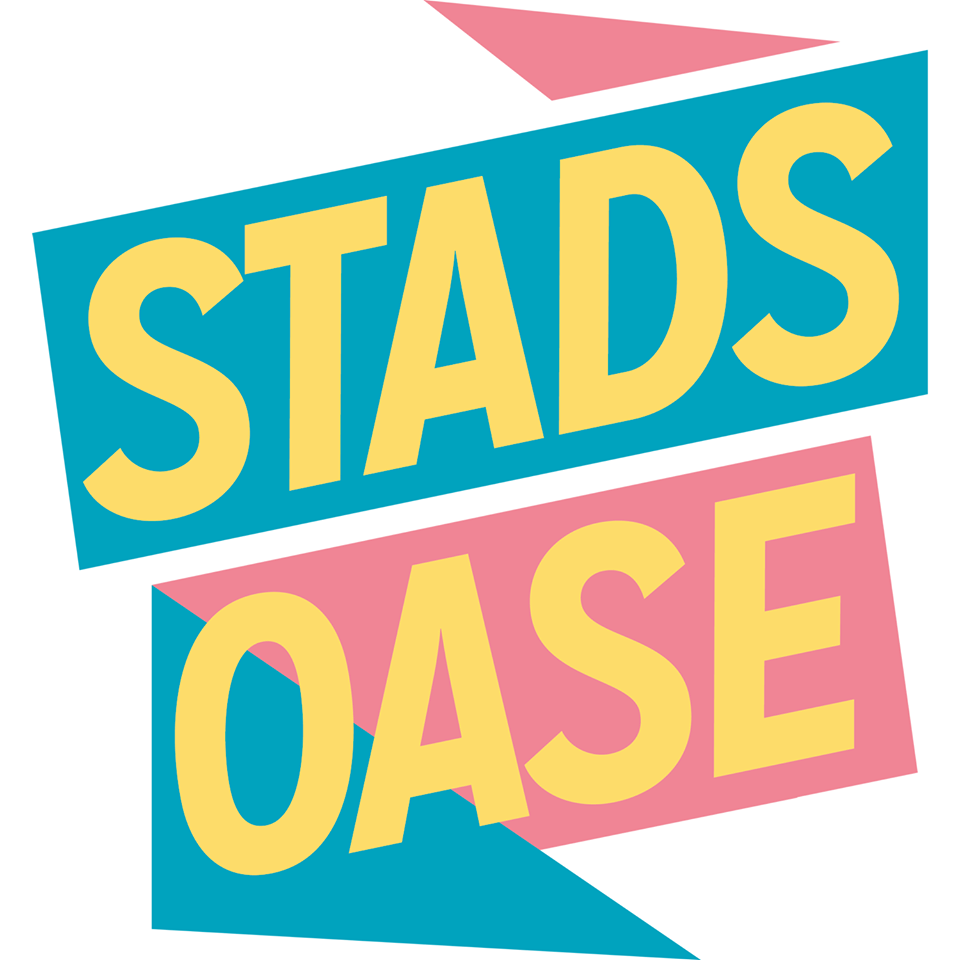 Take time to listen to the poetic words from Wordbites at the Silent Poetry Disco today at StadsOase. Experience the intimate poetry performance by word artist Wordbites…. And ofcourse there is also time to dance! dance! dance!  in a Gran Fiesta with wordlbeat band Thaïti More info here Wordbites Thaïti 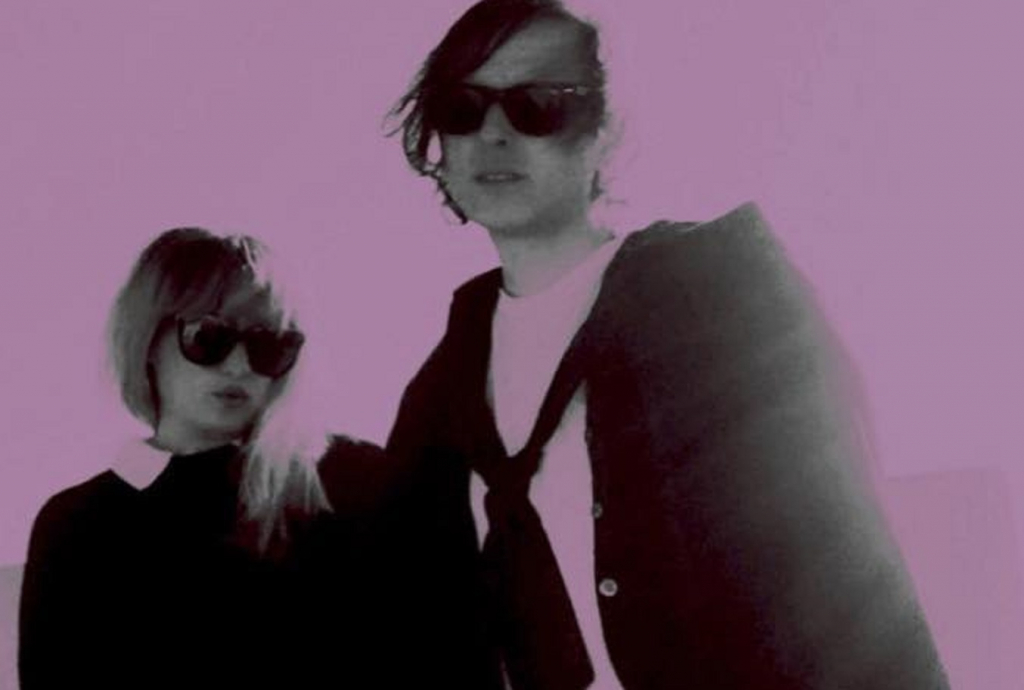 The love of all things magic, love and dreams. That’s the centre from wich Magic Wands create their music. The dream pop duo is from Los Angeles, California. They are know for their melodic, catchy songs “Black Magic” and “Teenage Love.” The new album “Abrakadabra” was released this spring. More music from Magic Wands at […] 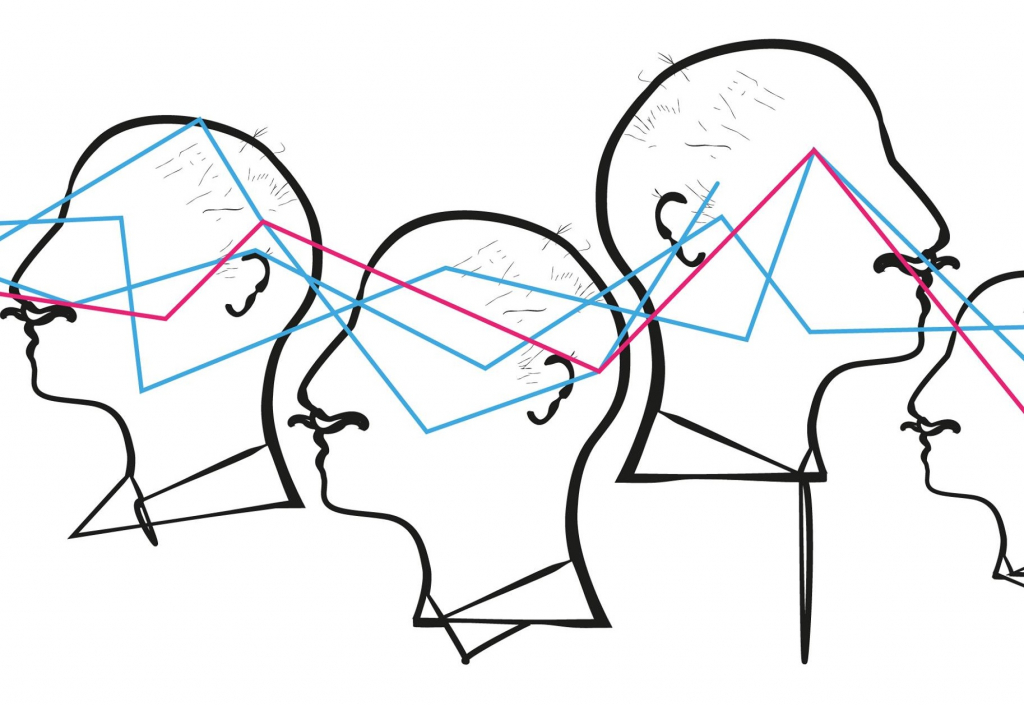 Blacanova brings shoegaze from Spain. Their sound is the embodiment of post-punk with some classic post-punk influences: The Cure, early U2, Depeche Mode, The House is Love, The Go Betweens, Love Spirals Downward.