The subtle yet immense warmth of Bonsi

Settled within a musical twilight zone, multidisciplinary artist Bonsi occupies a sonic void of her own. Listen to “Felt Coat” at our Acoustic/Folk playlist. 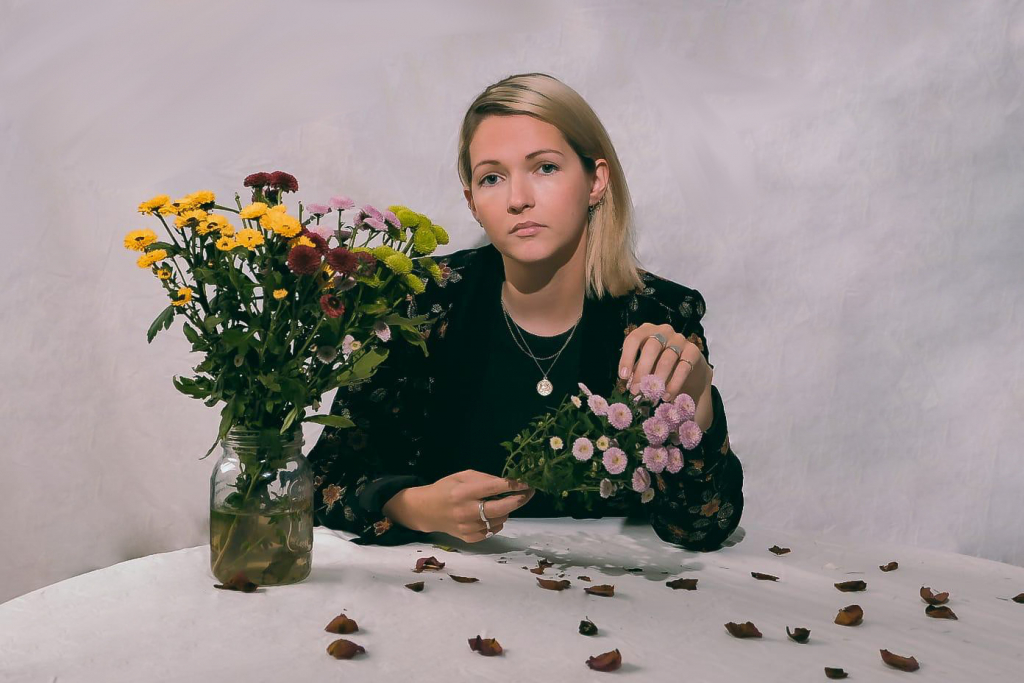 “Between Your Teeth” is a promising preview for the upcoming album from Dublin artist Ailbhe Reddy. Ailbhe combines her unique style in a more indie rock way, without losing the folkhewn roots of her sound. 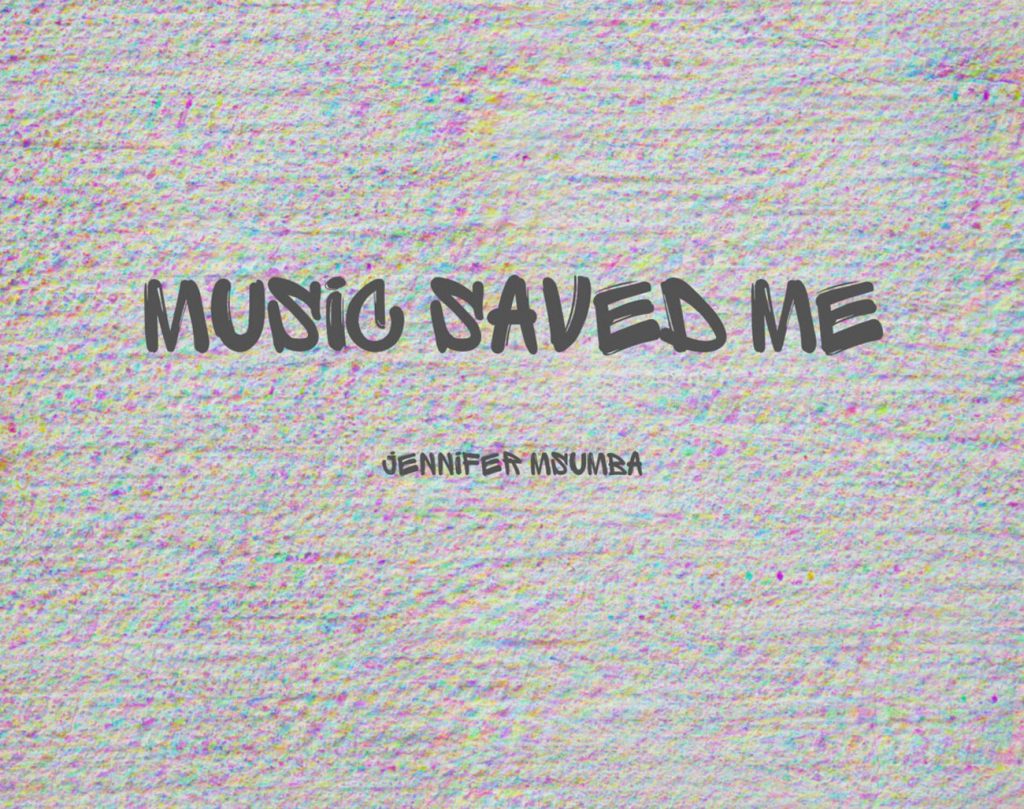 A. Johanson creates with his EP the perfect soundscape to wander around when you can’t go anywhere. 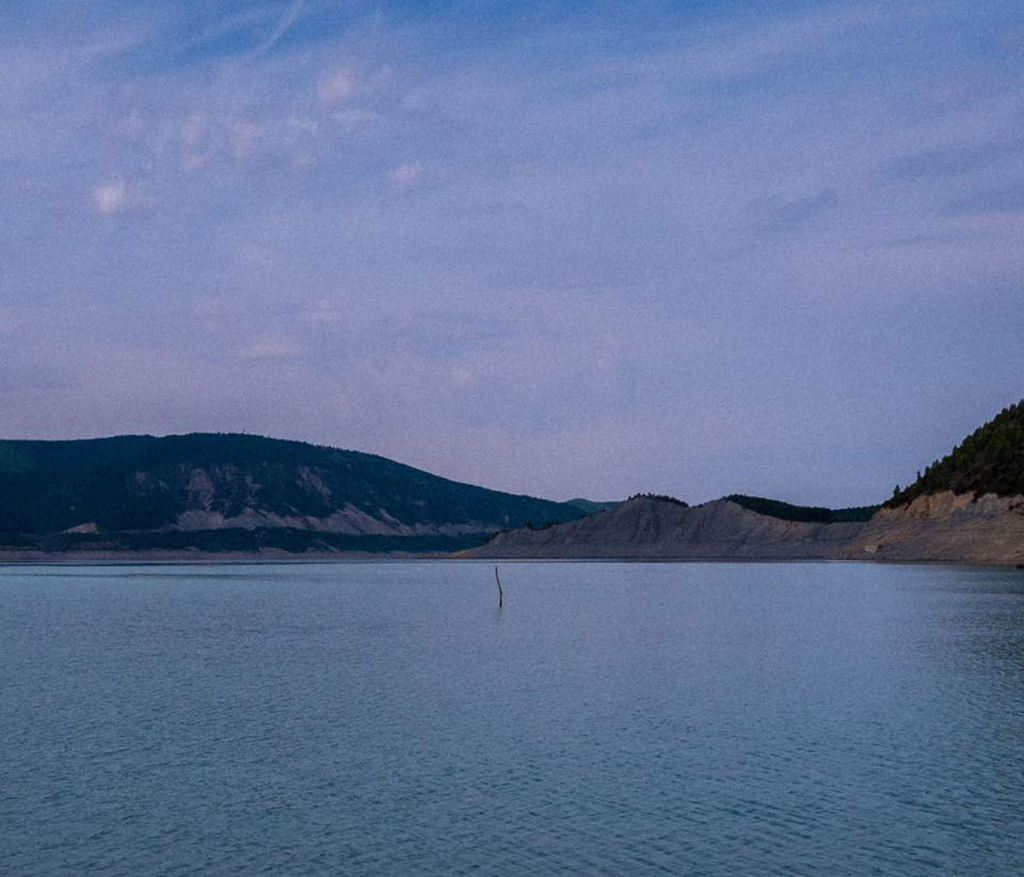 Escape with wonderful “Little Lies”, the debut EP from indie folk artist A. Johanson. Because music can create the sound(e)scape to wander around when you’re stuck at home. 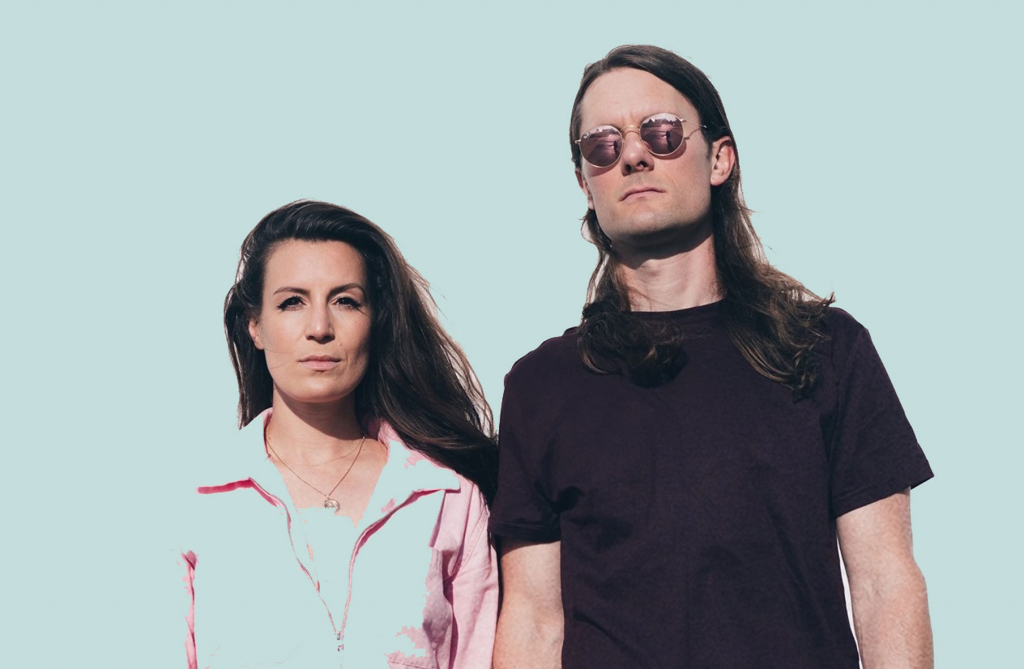 Breaking with a sound of lazy guitars and rich harmonies, The Bergamot creates dreamy folk-pop blending golden era 70’s folk with 60’s coastal rock with modern synths. The Bergamot is an American indie-folk-rock band based in Brooklyn, New York.