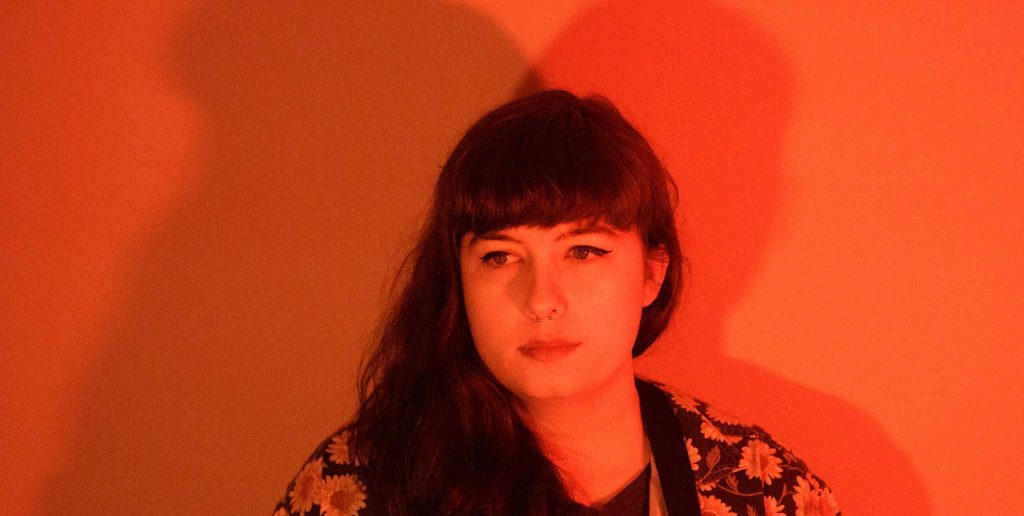 Bathe Alone is the dreampop solo project of multi-instrumentalist Bailey Crone. Bailey plays everything from drums, guitar, bass to vocals on the project and aims to create songs you can “lay on the floor and stare at the ceiling to.” 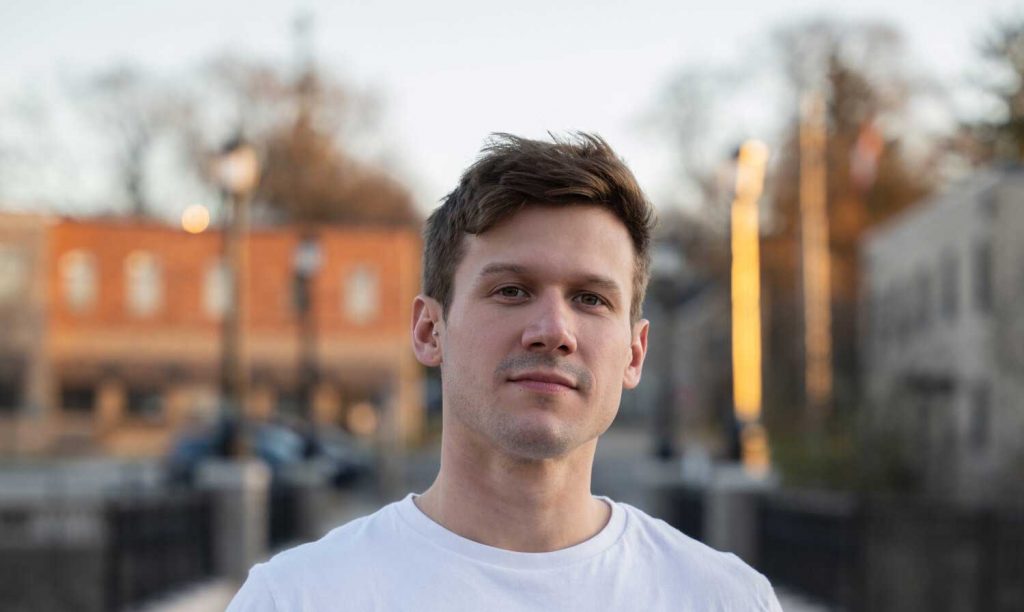 Hunter Sheridan is a Canadian artist whose music delivers soulful songwriting and warm melodies that weave a euphoric atmosphere. We’ve added his beautiful “Life is a Dream” & “Skin And Bones” to our Acoustic/Folk stream playlist.

Aidan & the Wild at our new stream playlist 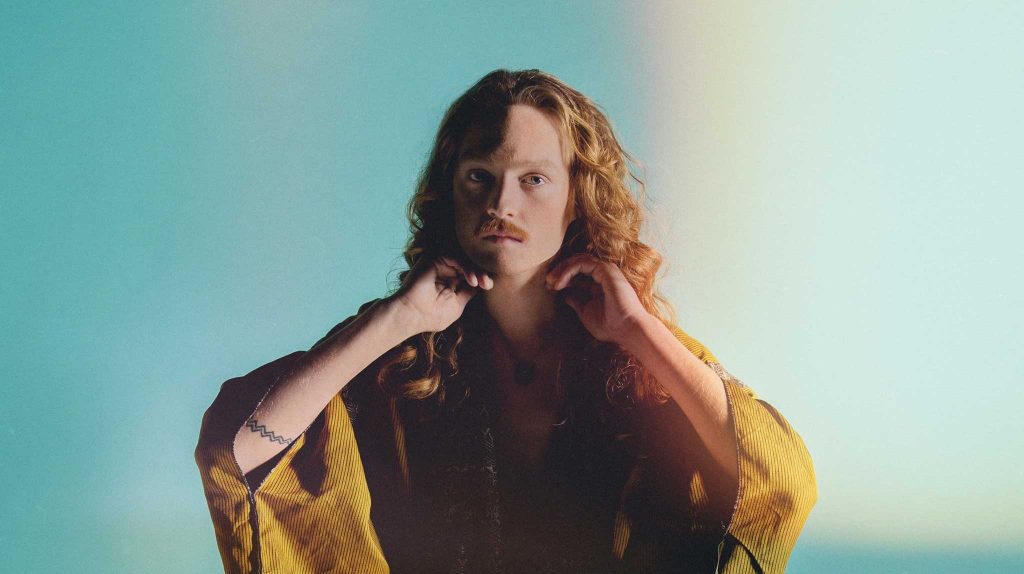 The big blueprint of Aidan & the Wild’s songwriting is folk music, but within the spectrum all corners are explored. Enjoy his music at our new acoustic/folk radio stream.

Oh Papa released last month the nice listening “Change That Tune.” The sound from this soft rock quartet is often compared to a Wes Anderson Movie and for good reasons. 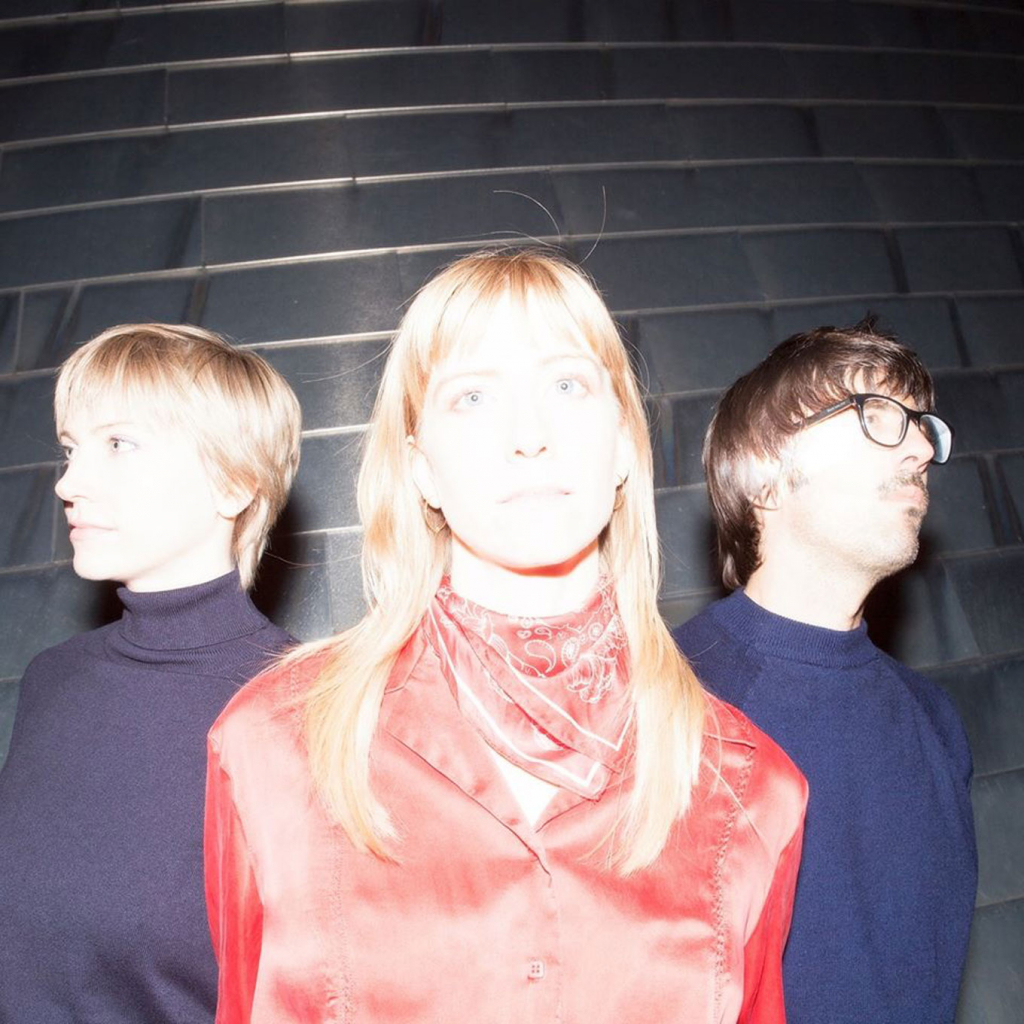 Music to celebrate the sparkles in life: Good Days 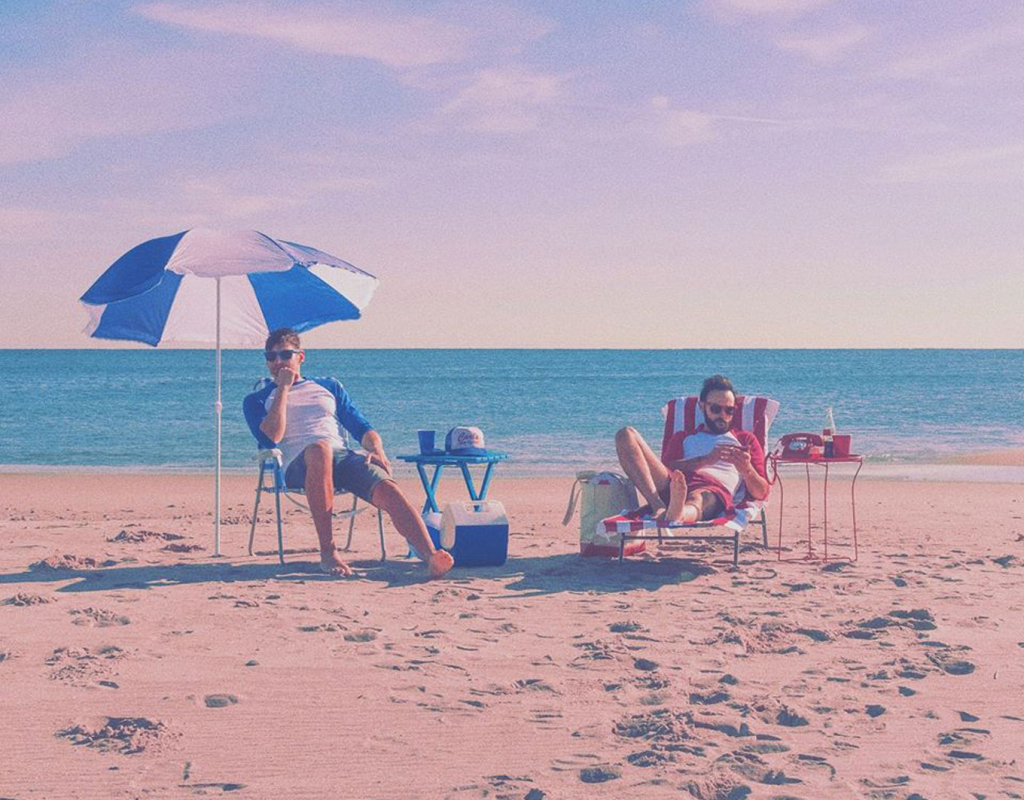 Ever wonder which song will be in your head when it’s time to leave the planet and floating your way up to the big guy? “Violet” from Good Days could be a perfect song to hear at the end to summarise a happy residence at planet Earth. Los Angeles based duo Eric Ronick and Michael […]

Contrast is not a sin. Tyler Burkhart with “No Cigar”

Tyler Burkhart is a DIY musician living in Lancaster. He has been writing, performing, and recording his songs since 2012 and plays in a band with a few close friends.

Short, breezy and dreamy manifestations of sound: The music of Nutrients

Nutrients is a 5-person group from Toronto that likes to play short, jangly songs. When described by others, Nutrients can be called anything from slacker rock to psychedelic pop. One time a guy at an ATM was heard saying, “they dress preppy, but they sound punk”. 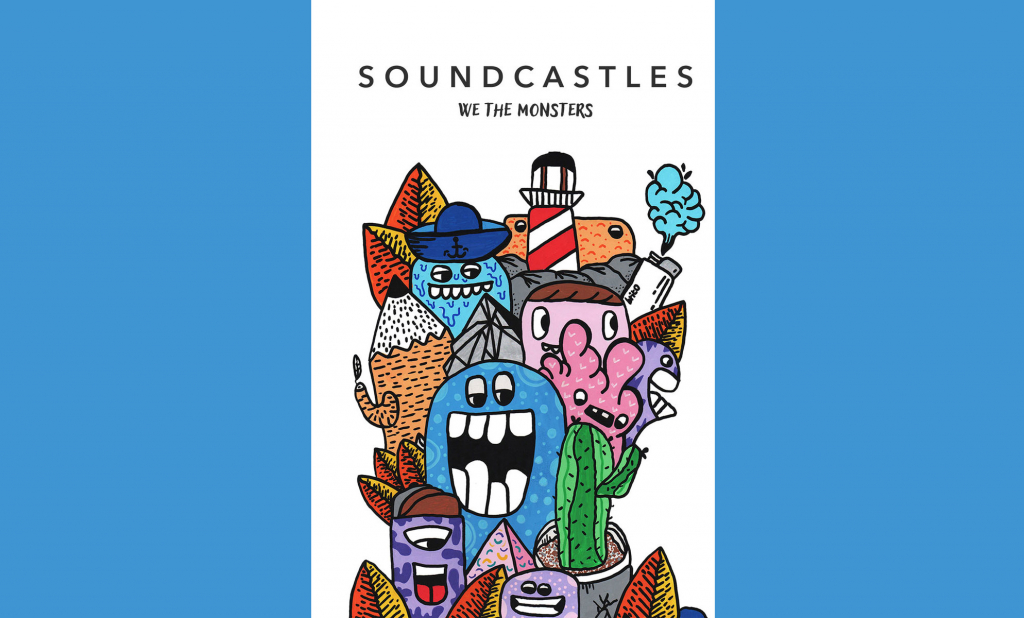 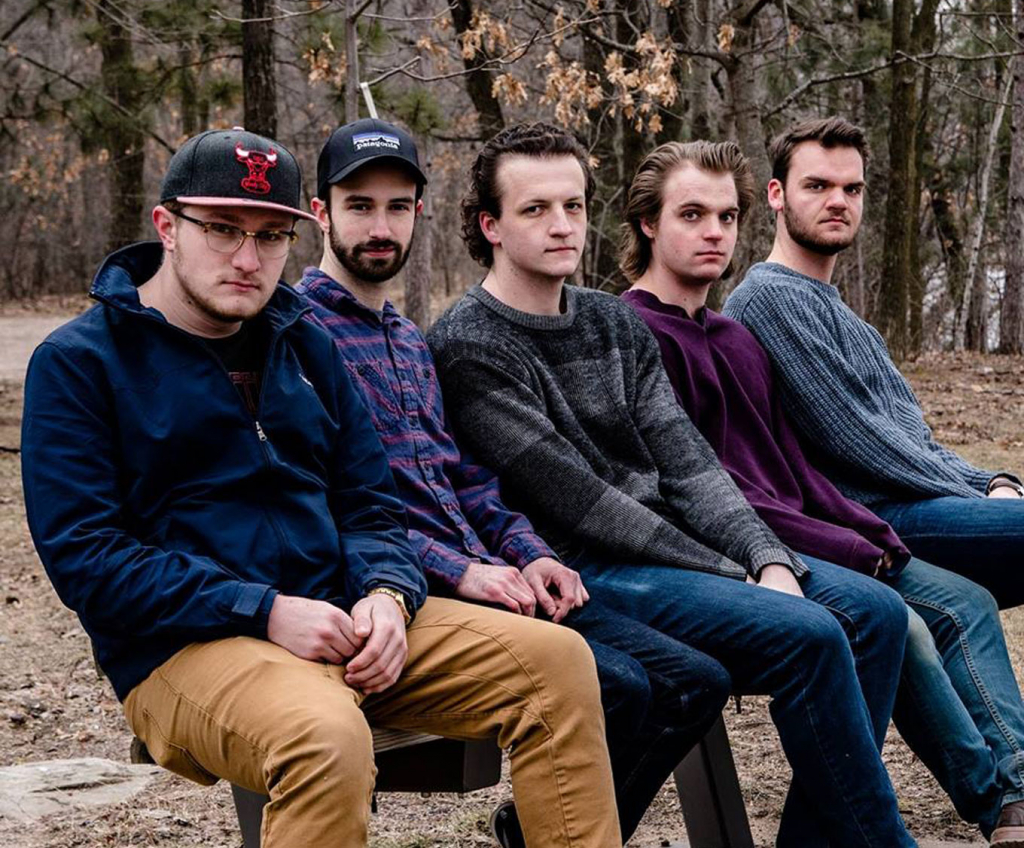 Boats & Bridges is a Twin Cities based heartland rock band providing good vibes and times to all music enthusiasts and show goers. Their new EP, “Fine In The Moment”, is full of their capable musicianship, timeless sound, and now is available to stream on all services. The band has toured all around Minnesota and Wisconsin, headlining shows in St. Paul, Minneapolis, Eau Claire, Duluth, Mankato and Rochester.