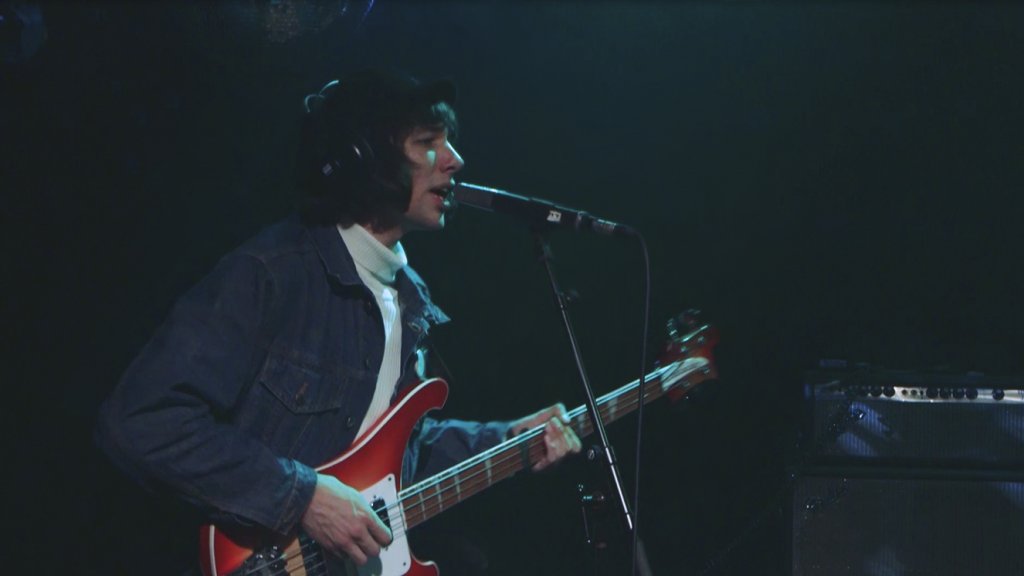 This Sunday session: Garage/blues with a little taste of surf & psychedelics. MOOON is just what they would call ‘Good Music’ 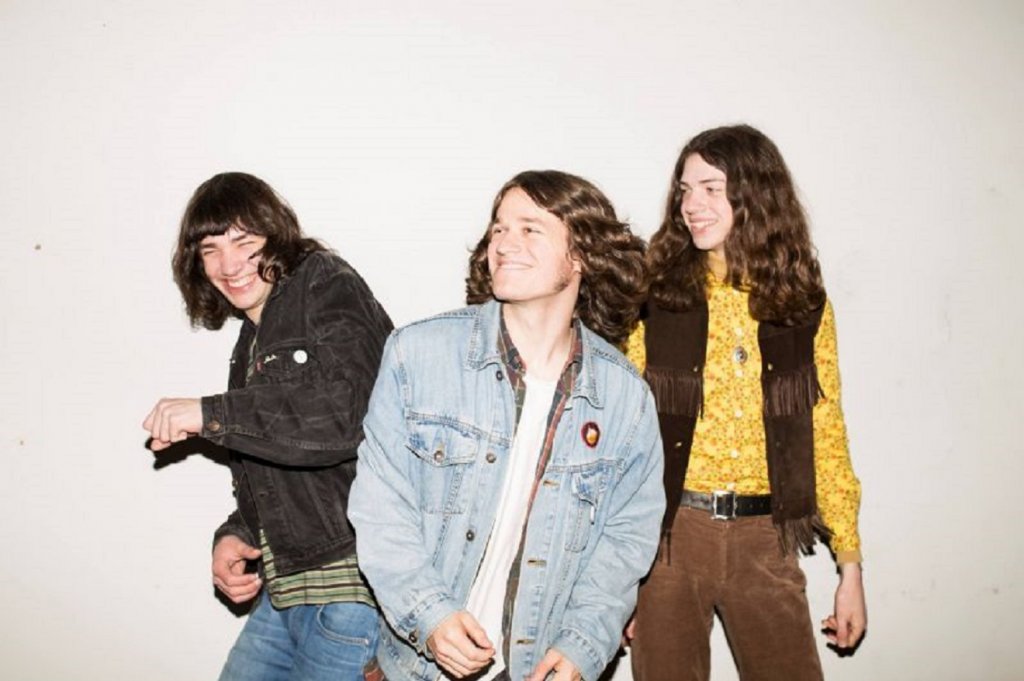 All the way from picturesque Aarle-Rixtel: MOOON. Back in 2013 the brothers Tom and Gijs de Jong, and their cousin Timo van Lierop were feeling so groovy with their instruments, that they decided to form a new musical collective, called MOOON.  The band created a new and loud sound: nice garage/blues with a little taste of […] 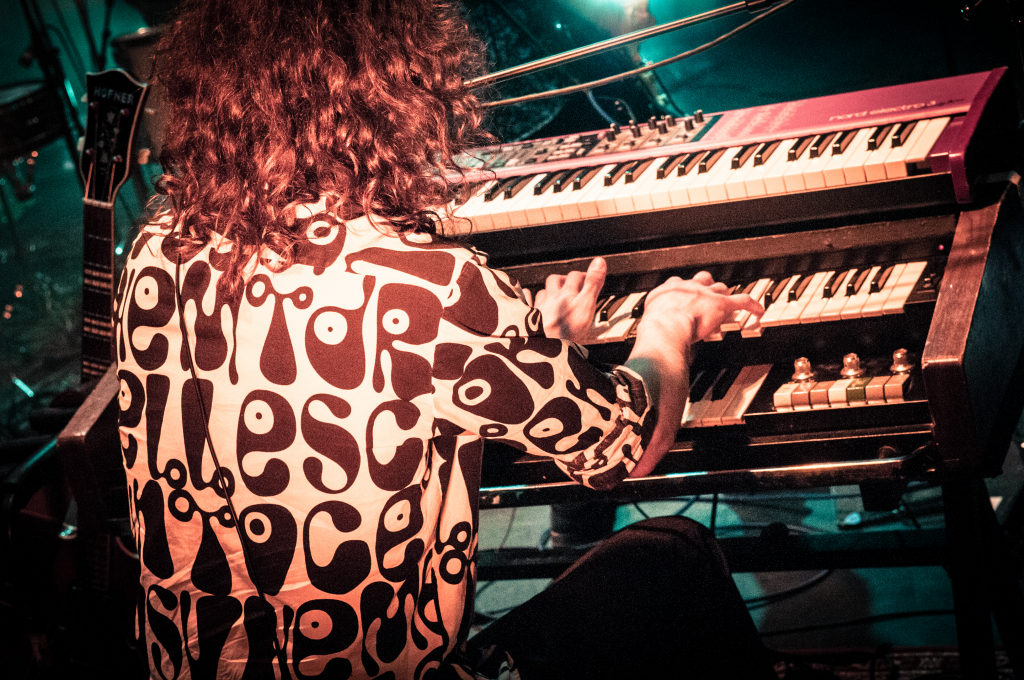 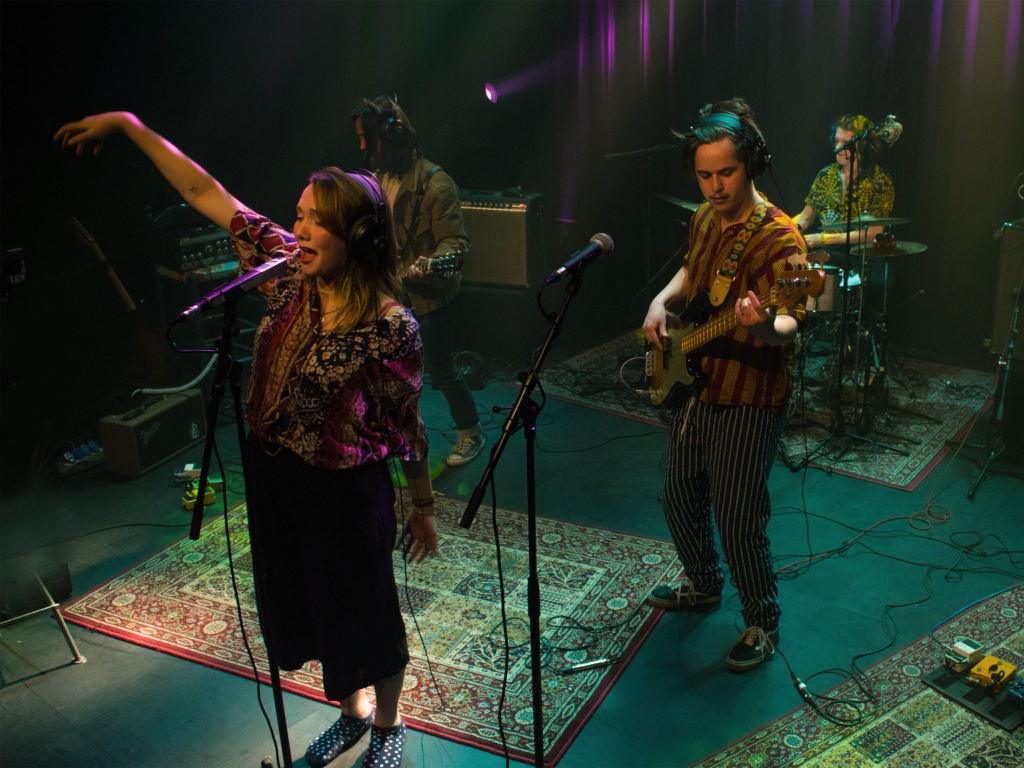 Tonight: time to get schwifty with Surf Aid-Kit 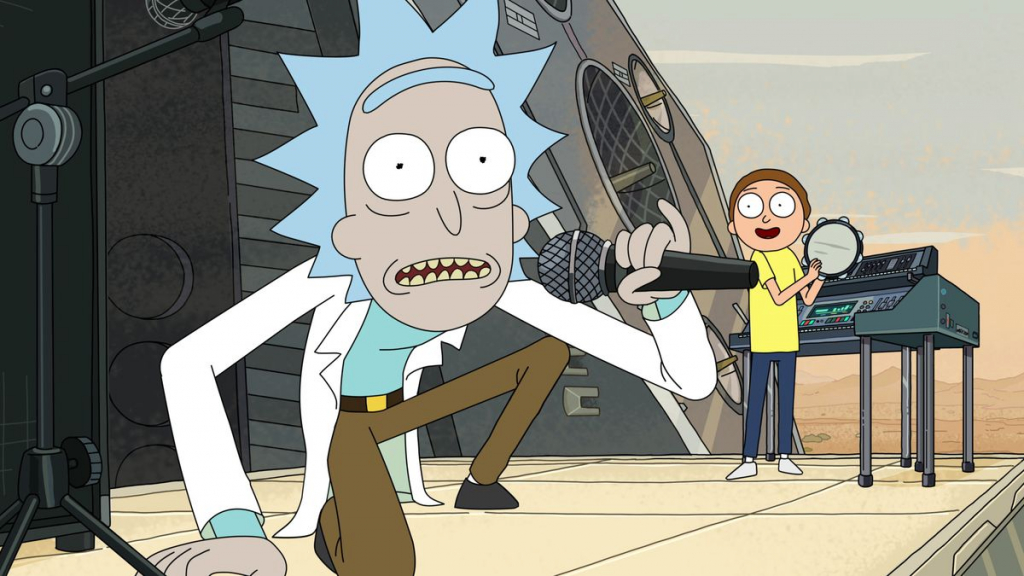 Tonight: time to get schwifty!! We launch the awesome Surf Aid-Kit session with something special for all you Rick and Morty fans. Wubalubadubdub!

A sneak peek of Surf Aid-Kit

Indie surf band Surf Aid-Kit write exotic and psychedelic tunes with wavey guitars, dynamic drums and catchy vocals. We will be releasing their session next week. Surf’s up!

Sleazy surfy garage at Popronde with The Hazzah 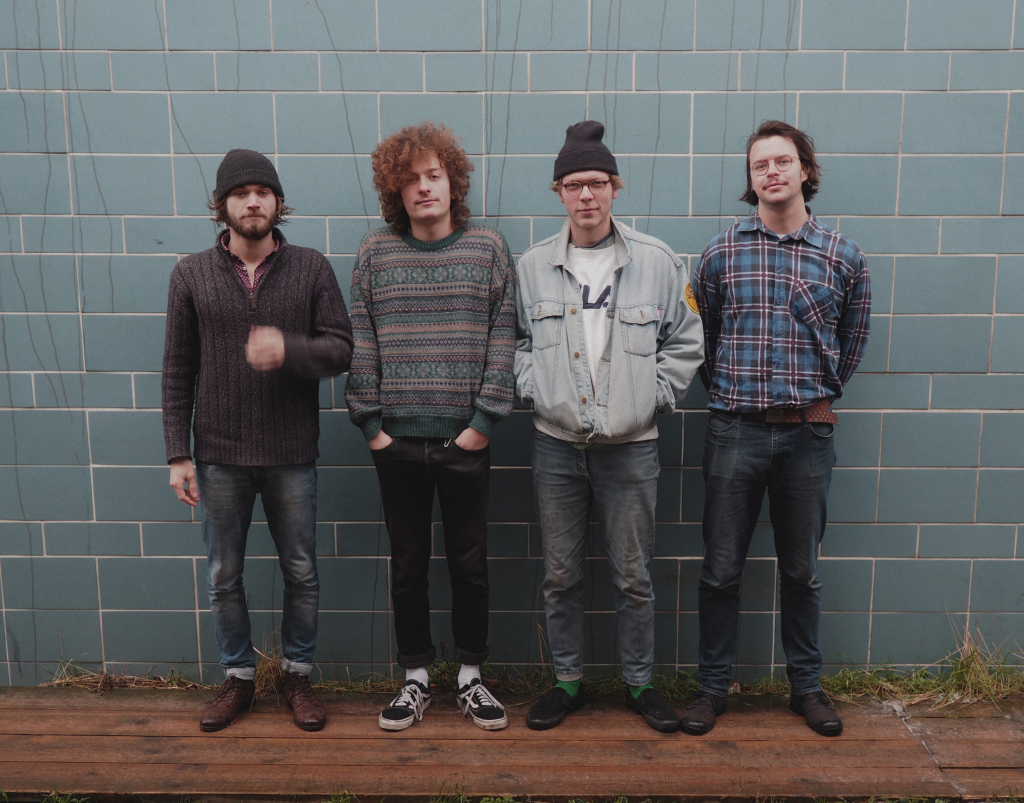 Popronde has announced the selection of bands for Popronde 2017. We highlight every act. This  time some sleazy surfy garage from The Hazzah. With thick waves of explosive fuzz sounds, The Hazzah is fueled up and ready to go.

To the waving sixties with Surf Aid-Kit at Frequenzy 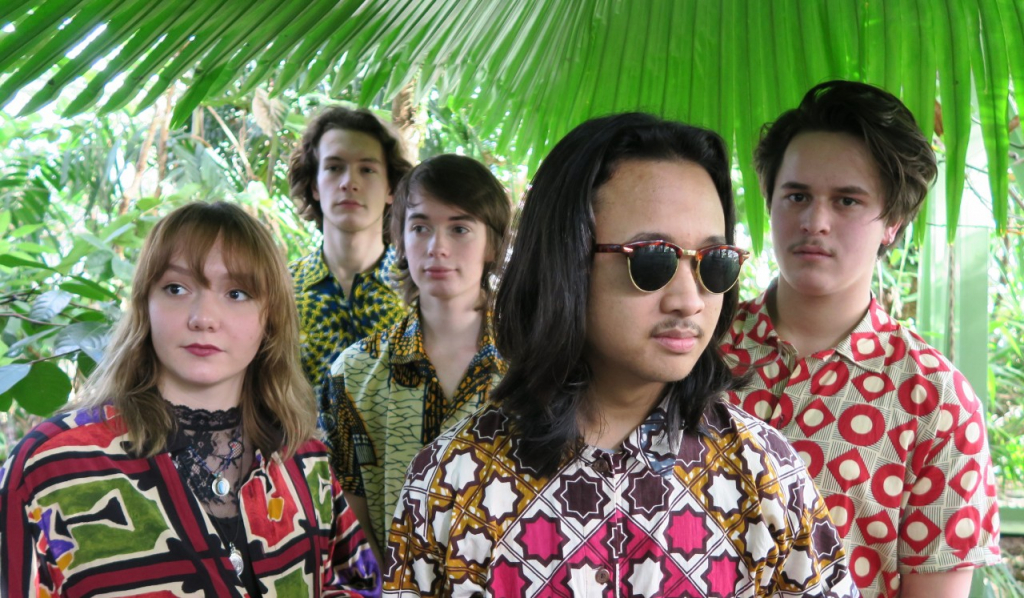 Surf Aid-Kit, the new surfing sensation from Amsterdam, will record a session at the Frequenzy stage this weekend.  More music, pics and stories coming soon….

A Farewell to The Badger and The Bass Starting in the summer of 2014, this rockabilly duo from Amersfoort, began as street-performers in their hometown. By 2015 they were one of the most successful acts of their city and in 2016 one of the best booked bands of Popronde, a massive Dutch nationwide city-tour. Within their first year of existence, The Badger and […]

The Badger And The Bass 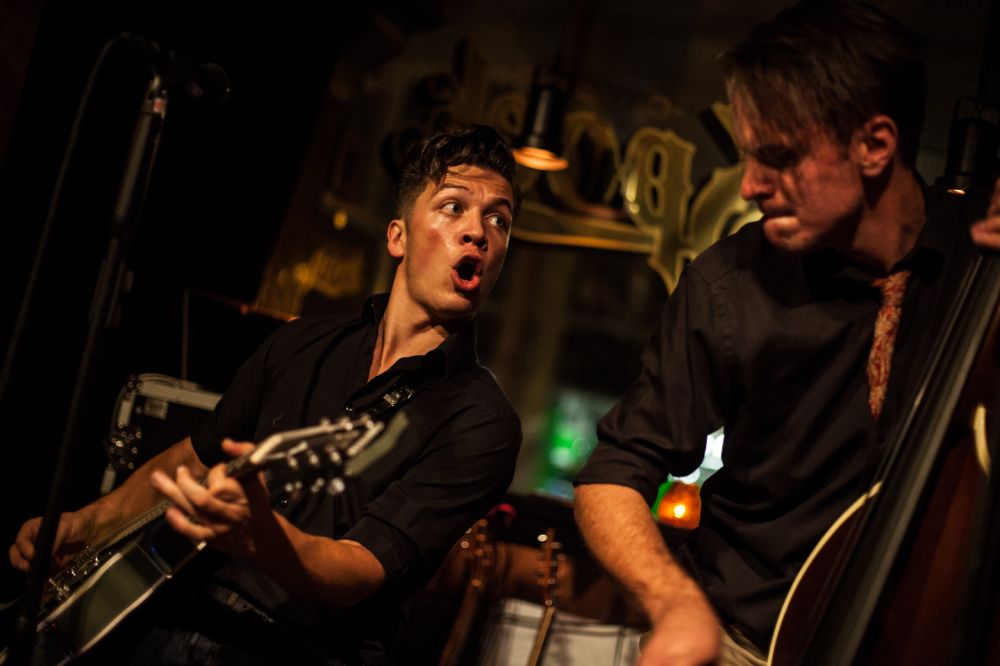