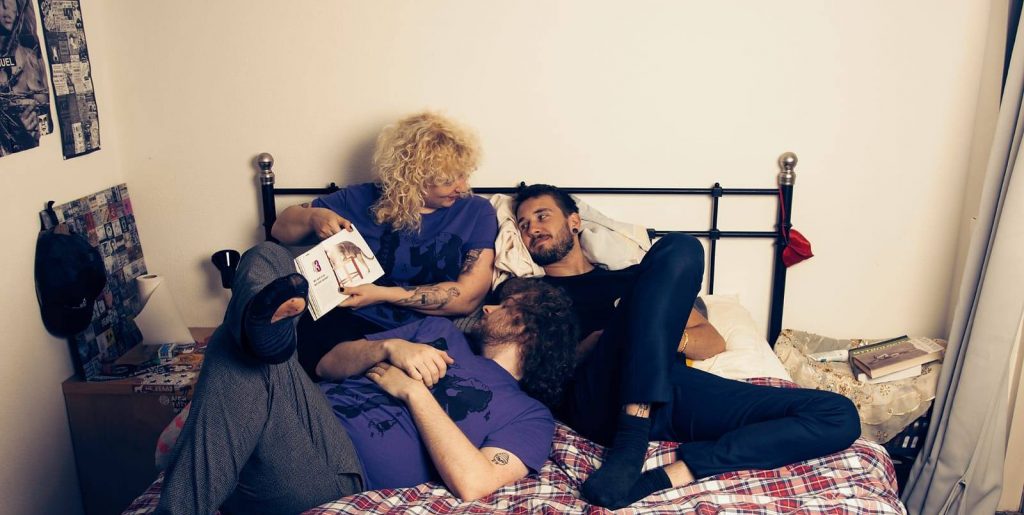 The Talent Recordings with something heavy & intense: Shwuaen 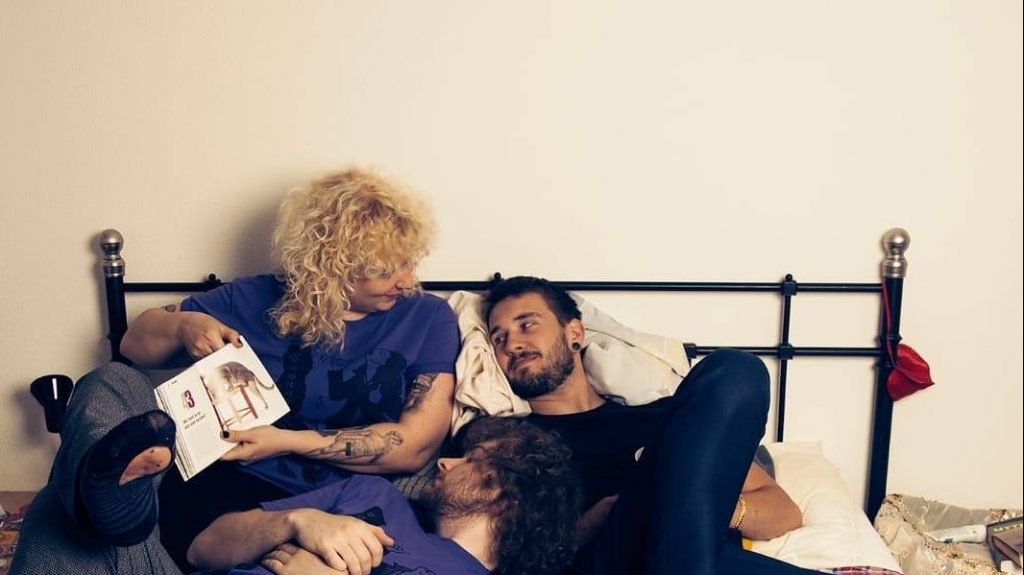 What will happen if you take the same band members from an already awesome band to start a new one? Only this time you play in a different formation. Shwuaen, the first band at our Talent Recordings, shows you the answer. 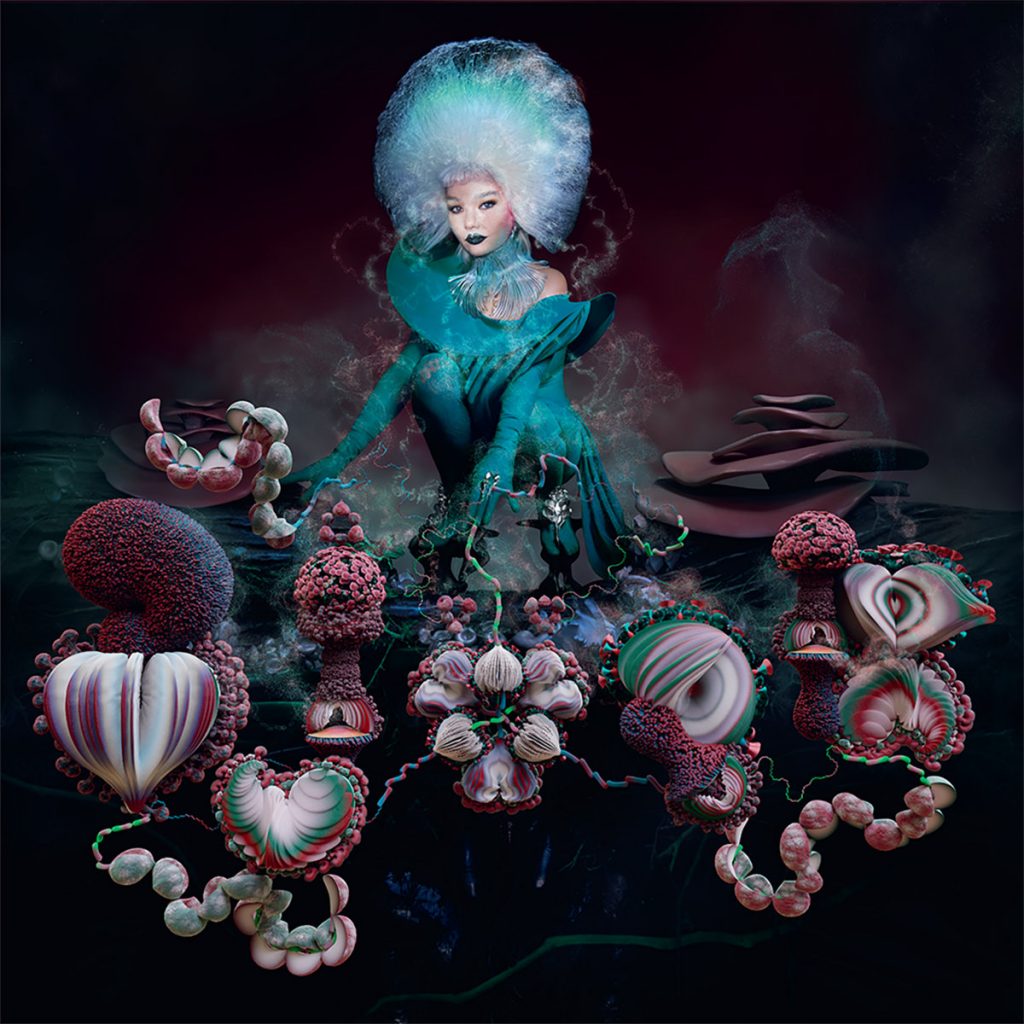 A song about losing, finding & reconciling 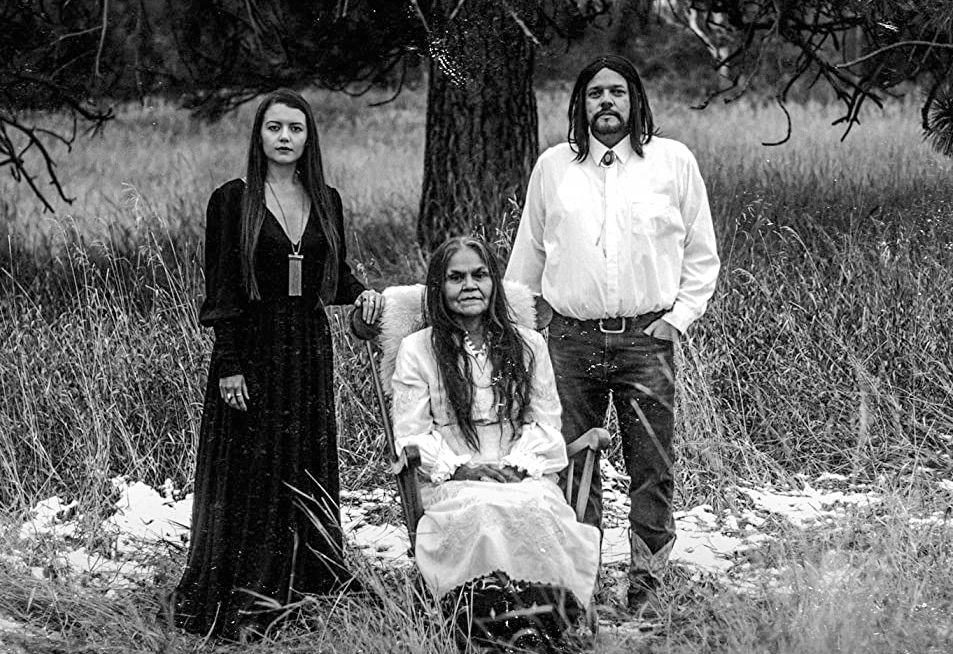 “Child of the Government” is about the story of her father, which also determines the story of artist Jayli Wolf.

“Hard stories told from the softness of my blood.” The album “Soft Blood” from Lyn Rye will be, like all things she creates, personnel, genuine and unique.

A vengeance fantasy from The Mountain Goats

The Mountain Goats released “Mark on You”. It’s a vengeance fantasy & preview of the good stuff that’s coming up later this month. 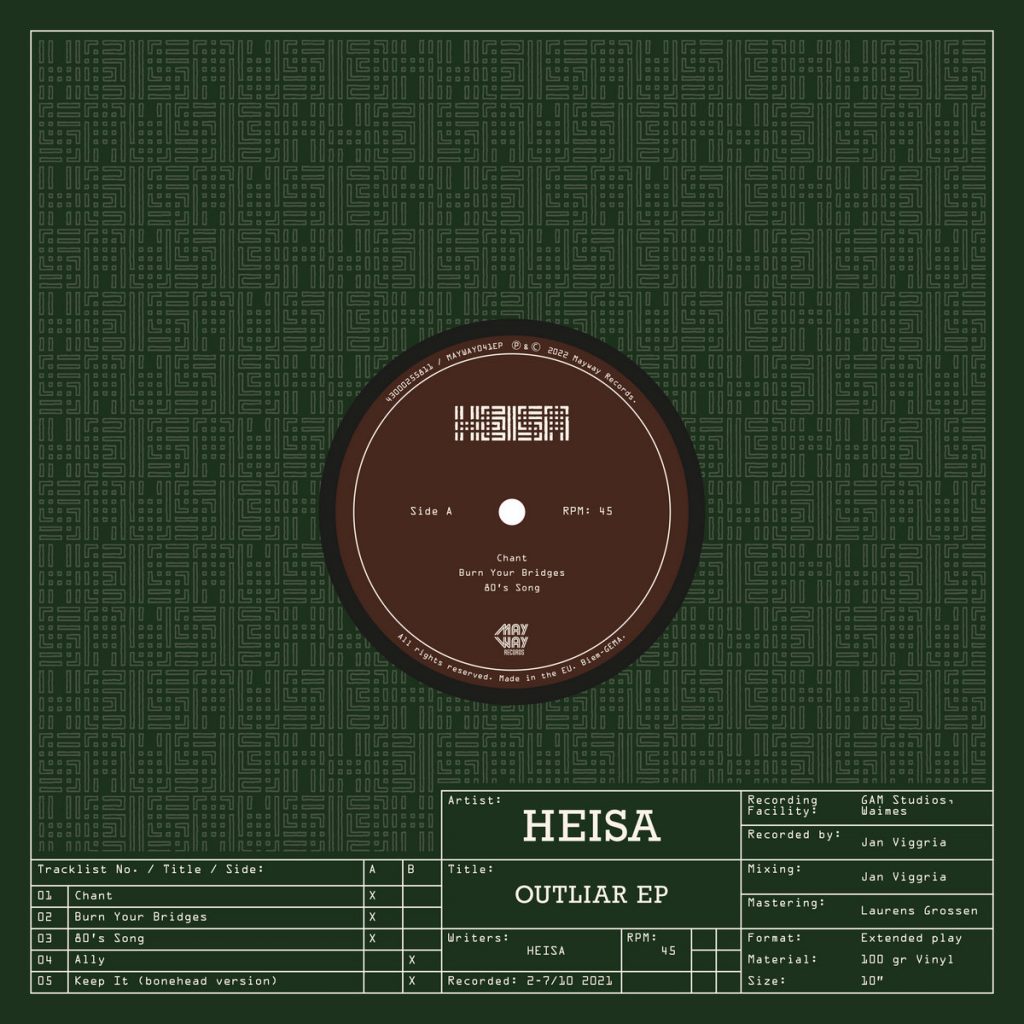