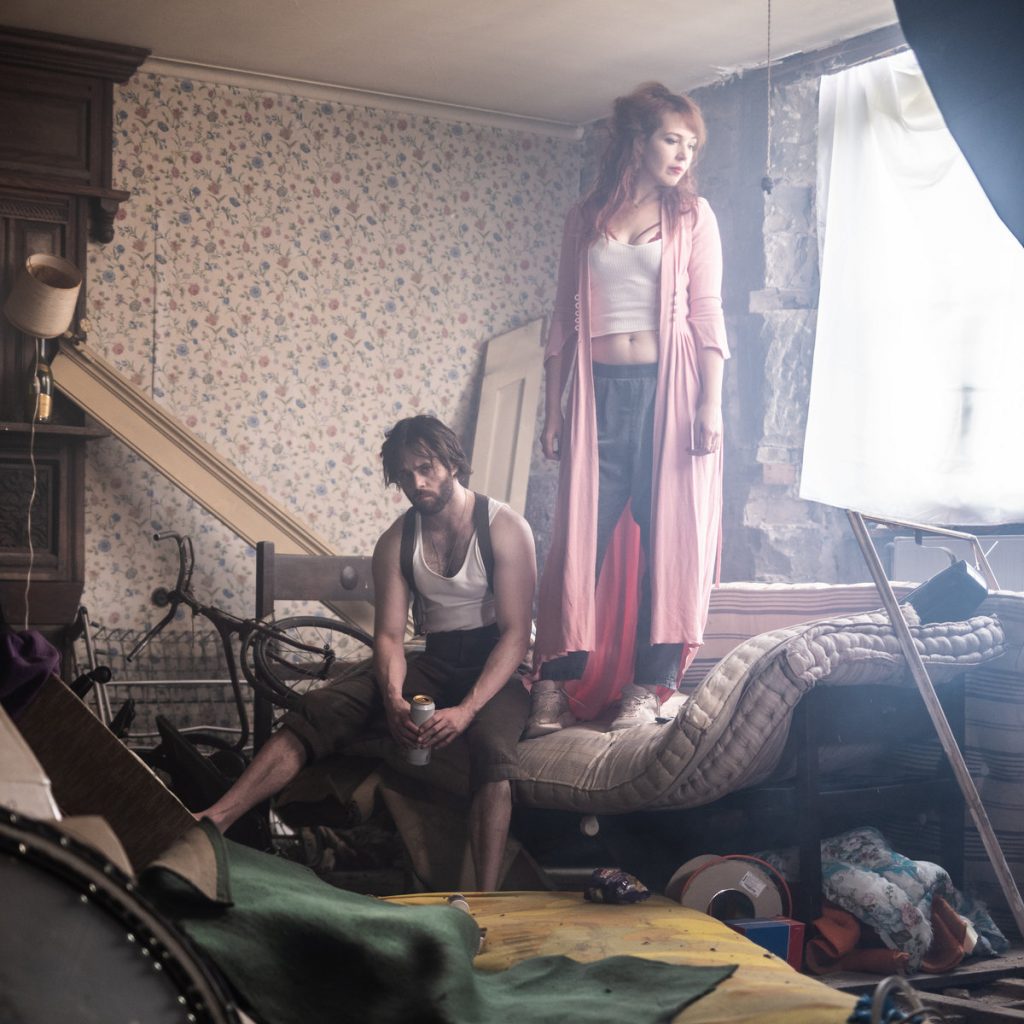 The Big Exercise of The Homesick: out now!

The band’s upcoming second album brings them to grounded, tangible pastures. With its title ripped from a passage in the Scott Walker-biography Deep Shade Of Blue, the record is a concentrated effort by Jaap van der Velde, Erik Woudwijk and Elias Elgersma to explore the physicality of their music in fresh ways.

Tired Of Your Smile 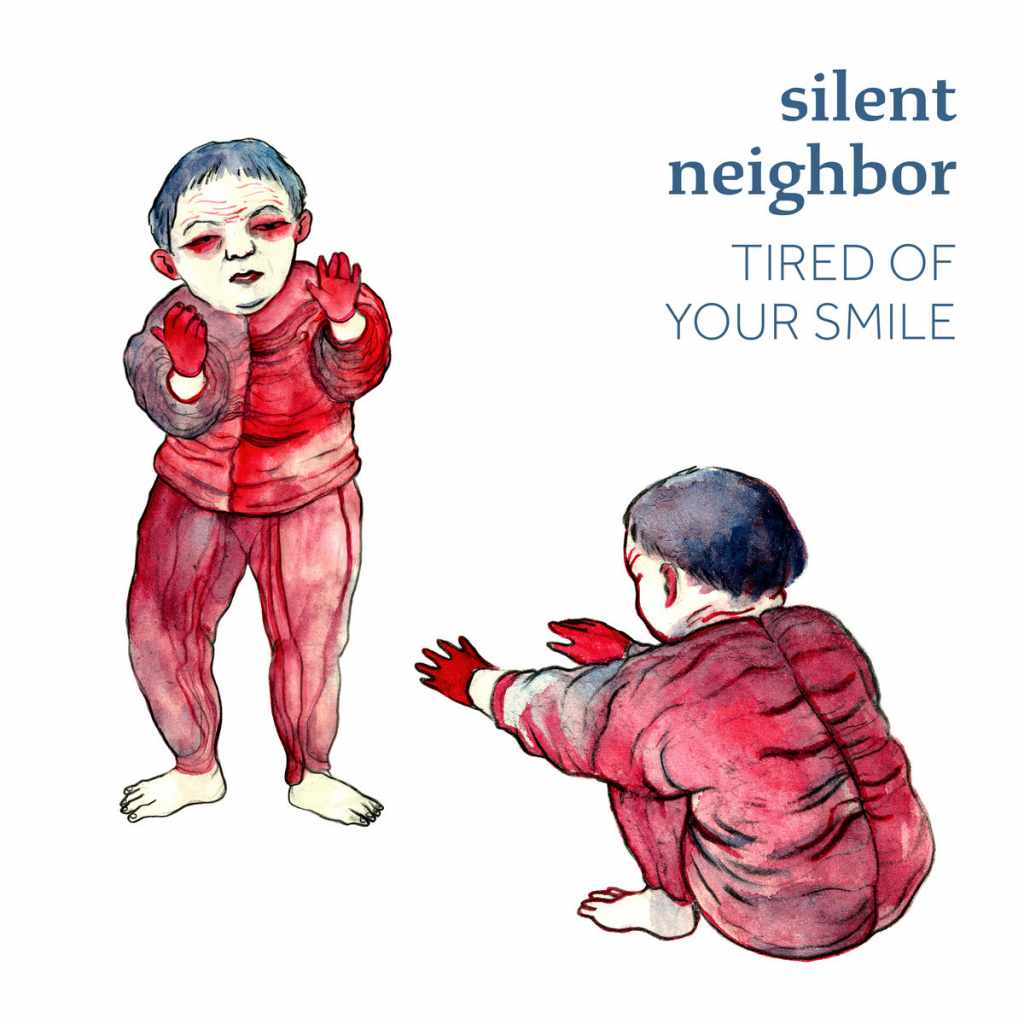 A reflection of a friendship: Ohm Studio Records 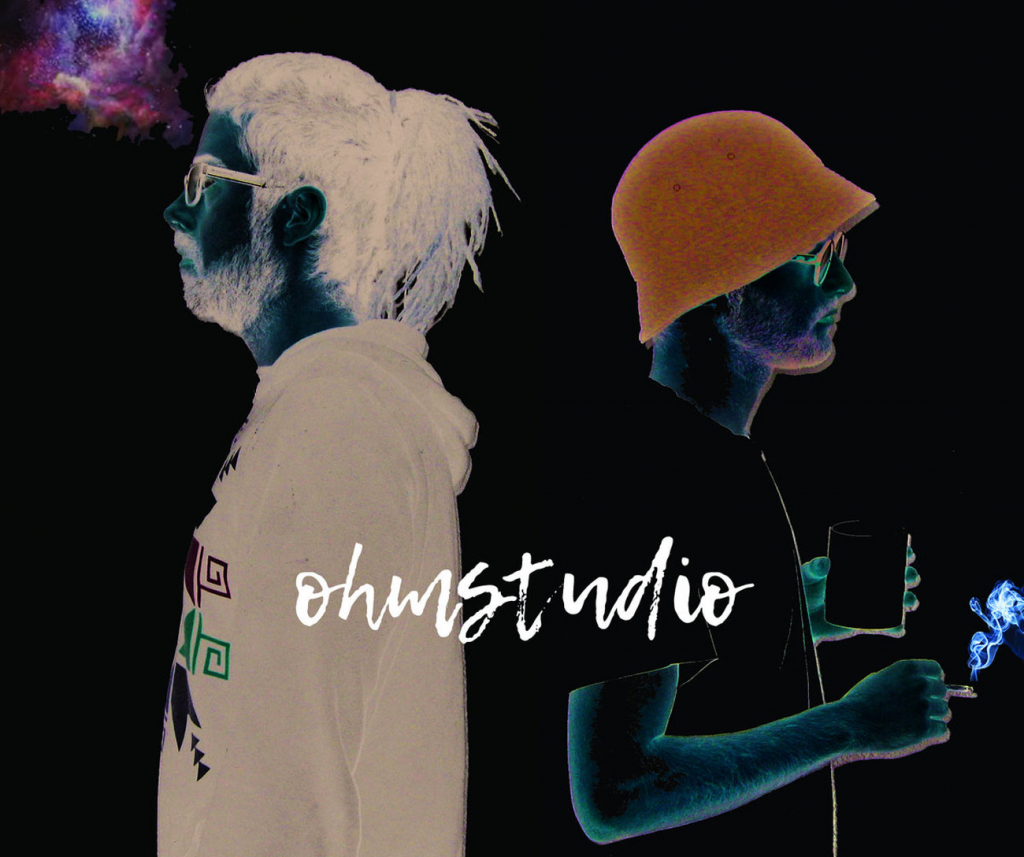 Ohm Studio Records from Portugal is a project that was created as a reflection of the friendship of 2 producers as well as a way for them to express themselves through music.

The sound of a band unconcerned with trends and algorithms: Plastic Mermaids 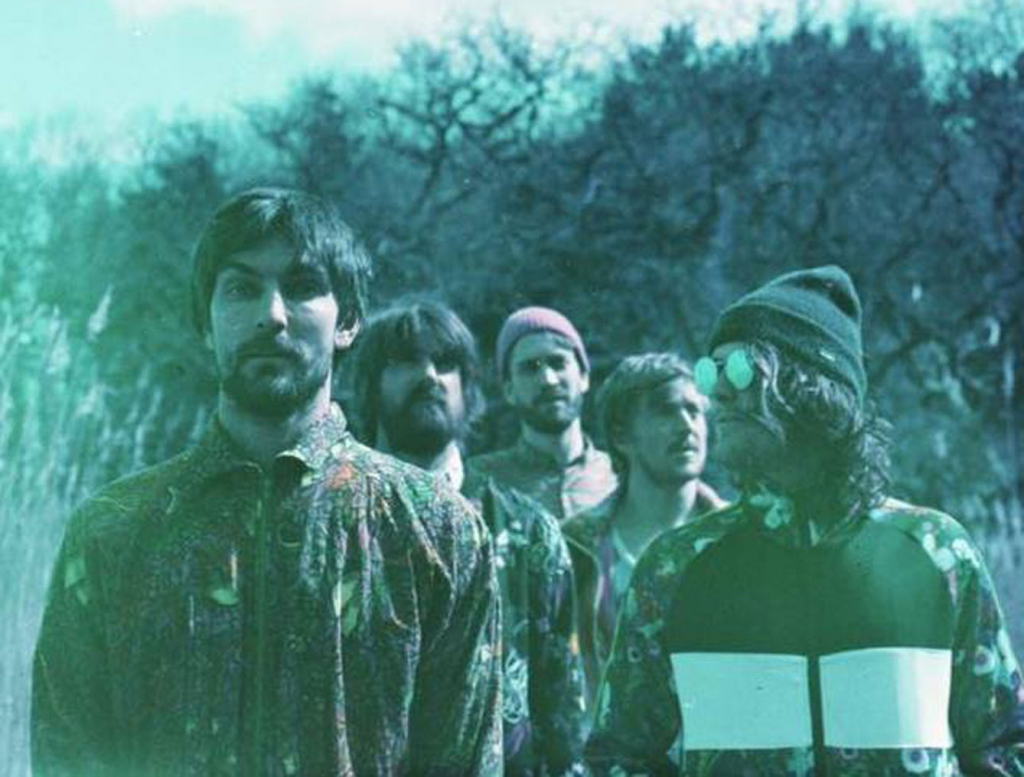 When it comes to genre, their music is as skittish and indefinable as it comes. But the music scene agrees on one thing: The Isle of Wight band Plastic Mermaids are as undefinable as they are briljant. Bandcamp review on their debut full-length, Suddenly Everyone Explodes: “The Isle of Wight band overwhelm with shapeshifting, sensory-overloading […]

Hailing from Hertfordshire, Kelvin Beyioku (AKA OLWH), brings a collection of experimental music. While switching between genres, he makes sure to give you a similar and distinct vibe throughout all his productions. With tracks like “Loving You Right” he leaves you feeling a sense of solace while leaving you feeling uncomfortable with the harsh drops…. […] 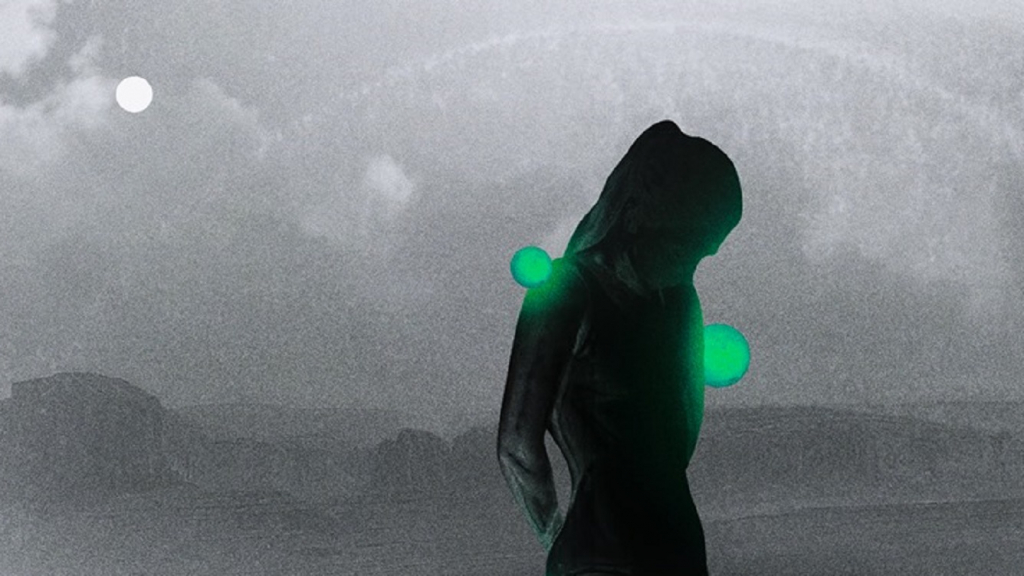