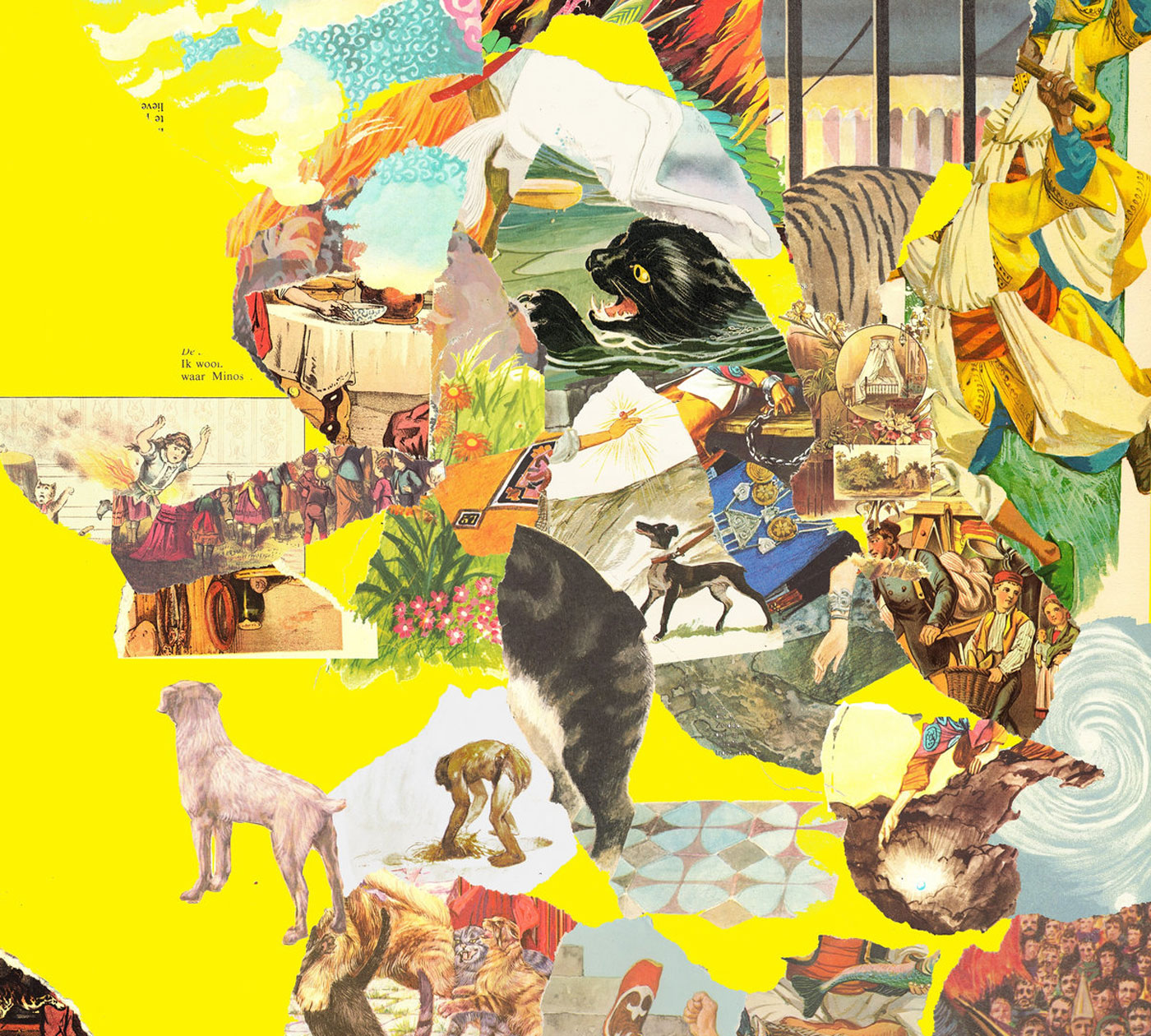 The Big Exercise of The Homesick: out now!

The band’s upcoming second album brings them to grounded, tangible pastures. With its title ripped from a passage in the Scott Walker-biography Deep Shade Of Blue, the record is a concentrated effort by Jaap van der Velde, Erik Woudwijk and Elias Elgersma to explore the physicality of their music in fresh ways.

“When we were on tour in 2018, I bought Meredith Monk’s Dolmen Music in Switzerland,” Van der Velde recalls, “Elias and I have been completely immersed in her music ever since. But also the work of Joan La Barbara for example, who also did things with extended vocal techniques, that was also quite vital to us. We discovered that the human voice offers so many beautiful elements that can still feel very physical and intrusive.”

During those formative years, the Dutch trio was often typecast as your resident tricksters. Hailing from the backwater Frisian municipality of Dokkum, Van der Velde, Woudwijk and Elgersma shrewdly courted spirituality under their own nonconformist whims, even if that wasn’t immediately obvious to outsiders. For those on the outside looking in, it was hard to tell whether the band was taking the piss or genuinely unraveling themselves as starry-eyed romantics.

The Homesick relished and thrived in that very schism on Youth Hunt. When not ruminating on their environment under the guise of Dark Age Christianity, they wrapped their ambivalence into sure-fire pop earworms. Even the album’s production values were undeniably quixotic: the exuberant vocal retorts of Elgersma and Van der Velde drenched in reverb, as warped synths and distorted guitars launched skyward with the glee of a firework spectacle.

As an inverse to that mindset, The Big Exercise finds the band keenly second-guessing their core chemistry as a live unit, imbuing their angular post-punk workouts with baroque elements such as piano, acoustic guitar, percussion, and even clarinet. “It’s the opposite of trying to translate recorded music to the stage,” Elgersma comments. “We were already playing these songs live for quite some time, so for this album, we wanted to unlock the potential of these songs further in the studio.”

Opening track “What’s In Store” was in part inspired by Van der Velde’s unprompted deep dive into the world of National Anthems, making his own attempt to conjure a similarly timeless melody. The song seamlessly bleeds into the chivalrous prance of “Children’s Day” and the fragmented “Pawing,” righteously encouraging Erik Woudwijk’s nimble, cerebral drumming to become the band’s driving force.

The headstrong wanderlust of The Big Exercise is very fitting, given The Homesick’s exodus as a small-town Dutch band ready to trot the world. Contrary to Youth Hunt’s quest for belonging, roots, and provenance, however, the band’s creative trajectory is now dictated by a sense of otherness and imagination. The sharp contrasts are nevertheless ever-present; the music’s new sonorous depth is underpinned by wry meditations on family ties, alternate realities, and commonplace encounters. As the band’s chief lyricists, Elgersma and Van der Velde deliberately keep each other in the dark, allowing the syntax of words and music to entangle in surprising – sometimes delightfully absurd – ways.

“I Celebrate My Fantasy,” for example, summons a mirage of creeping pianos, sylvan clarinet flourishes and cartoonish sprawls with mock-paranoia, as Elgersma documents a macabre vision he had during a mild case of sleep paralysis. True to the band’s method of holding the more mundane, fleeting moments under a magnifying glass, capricious closing track “Male Bonding” pulls a wide range of movements out of the top hat: the album’s rare heavy burst is promptly mediated by almost medieval-sounding prog rock-flirtations.

With aplomb, The Homesick made a record impregnated with impressions which – when superimposed – still fit neatly under the pop umbrella. That obvious nod to Scott Walker isn’t an aberration either: straddling pop sonority and the cacophonous fringes is something well worth aspiring.

“That’s also a phenomenal aspect of the position we’re now in as a band,” Van der Velde enthuses. “I consider The Homesick a pop band first and foremost. If you’d introduce a late-era Scott Walker-record to a layman, it would likely fall on flat ears. But put it in the right scene of a good movie, and that person may finally understand its potential. The Homesick is allowed to play around in that pop framework, and the goal is to explore what’s possible within it. You can do super radical and weird things, and at the same time convey it all as straightforward pop music. With this album, I hope people will hear things anew after multiple listens.”

Listen to “The Big Exercise” here 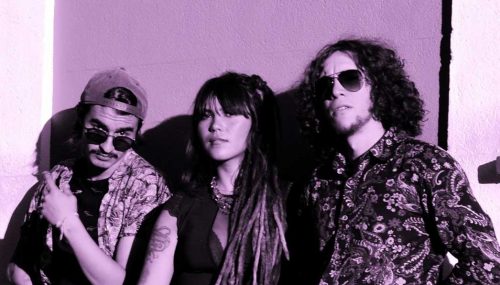 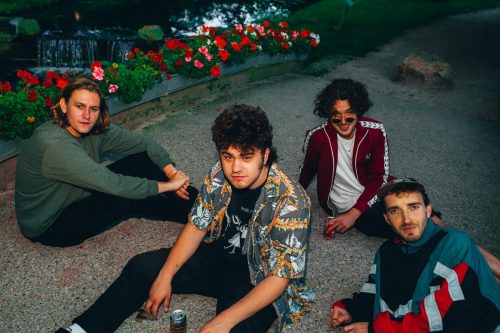 The music & art of multi-talented Alewya is shaped by the influences of her upbringing and the many cultures that surrounded & inspired her.