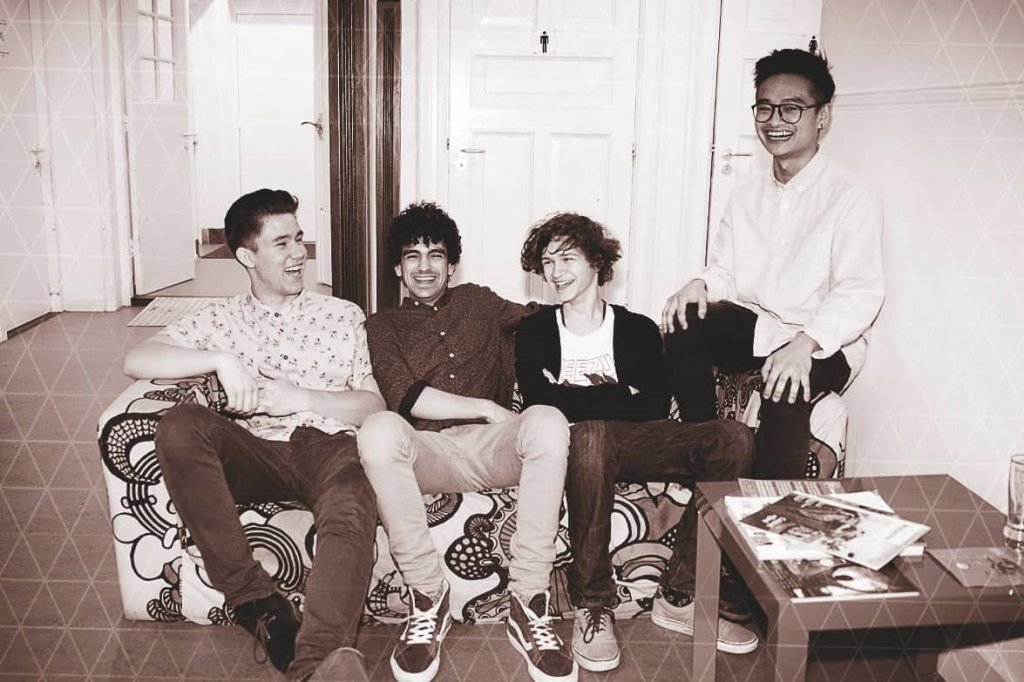 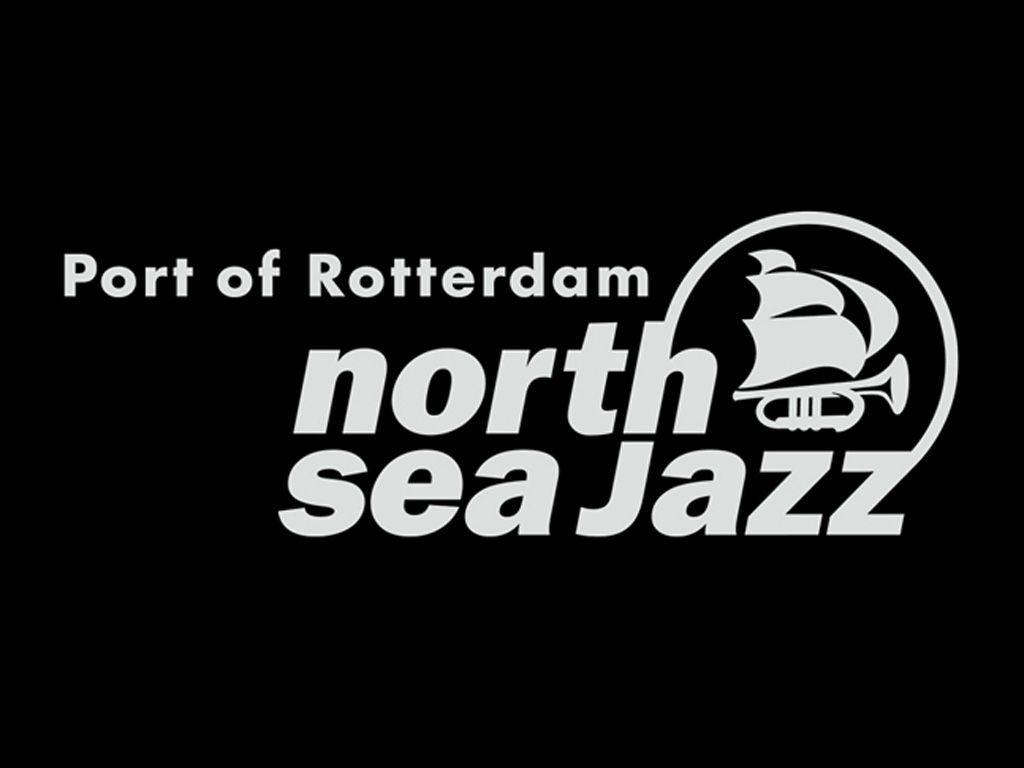 North Sea Jazz est. 1976, is the place where the past, present and future of jazz can be enjoyed within three days. The multitude of musical styles being played ensures everybody finding something to their taste 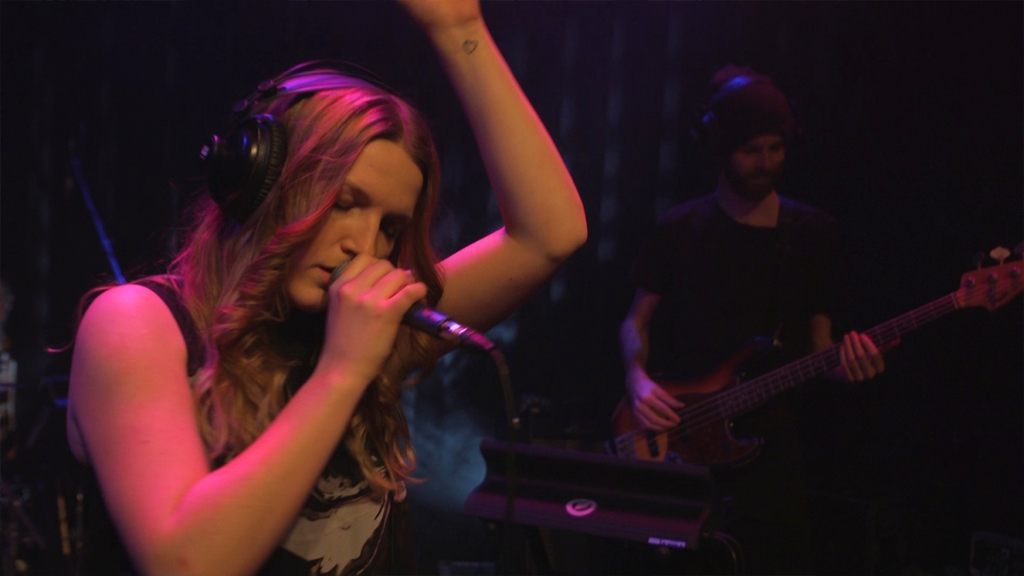 The Frequenzy crew-members unanimously love bands that do their own thing, create their own sound. It can definitely be said that the bands visiting us at the Gigant stage for Frequenzy so far, all have their own blend and style. Looking for innovation and new sounds is highly appreciated. There are not many artists in the […]

A small preview of the sensuous & electrifying Daimy Lotus session 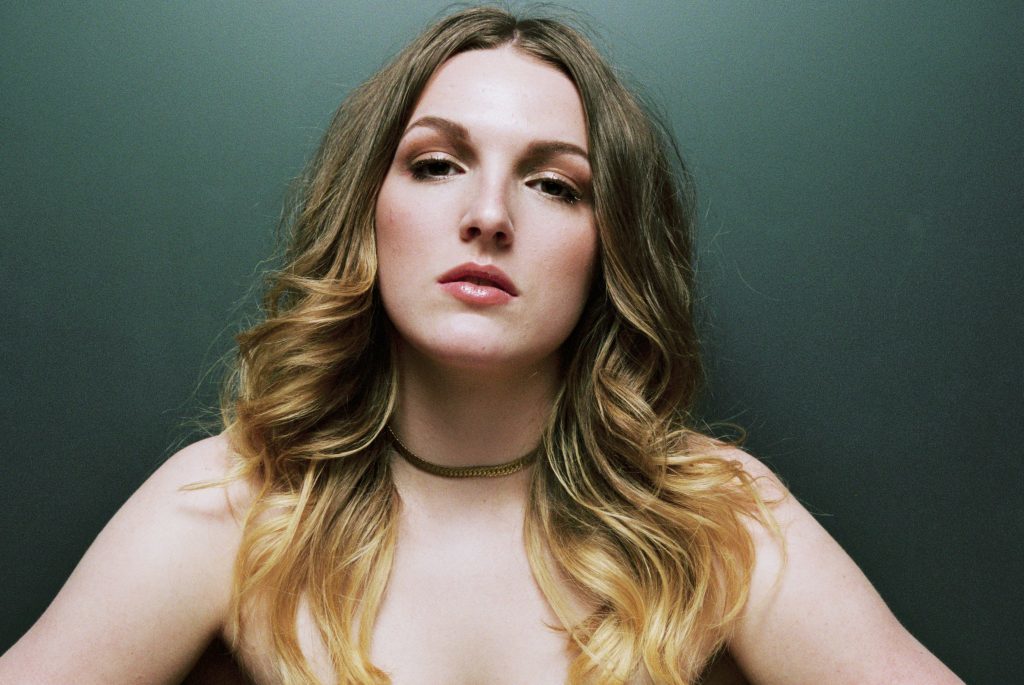 Take here a little sneak peek at our upcoming session with Daimy Lotus. She is one of the new talented artists: very driven,  full of energy and on fire! Daimy Lotus creates electric urban pop with groovy and catchy tunes. The full Frequenzy session will be released March 1st. So stay tuned for this sensuous […] 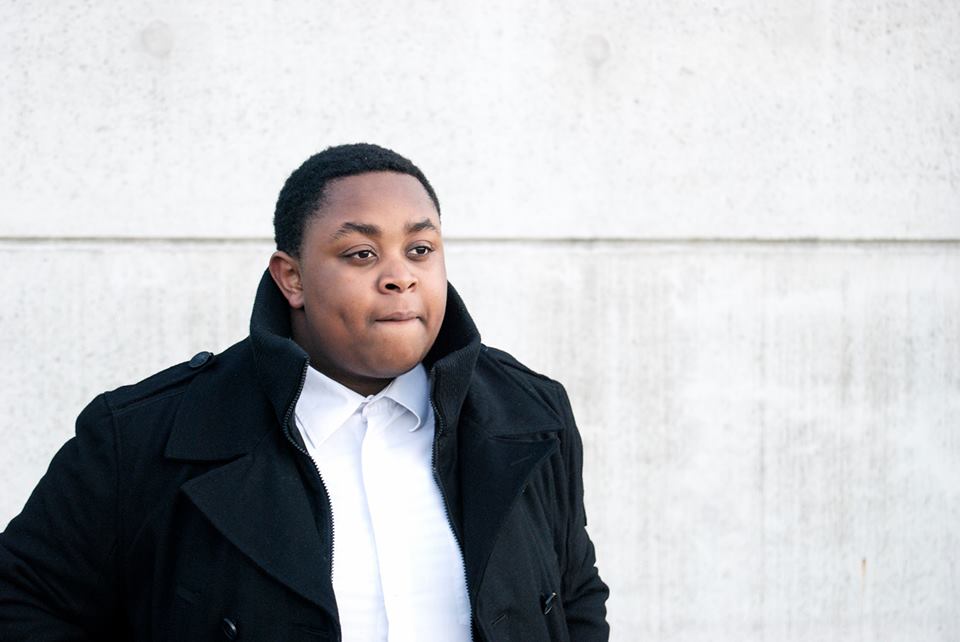 Chris Alain plays strong and catchy pop-music with influences of rock and soul-music. Chris has also sung with Alain Clark, Ali B and Niels Geusebroek and has had his own airplay on 3FM, NPO 2, Radio Veronica and made a guest appearance at the well-known Dutch tv show Koffietijd. Recently he released a first single called […]

Save the date: The Chris Alain session February 8 online 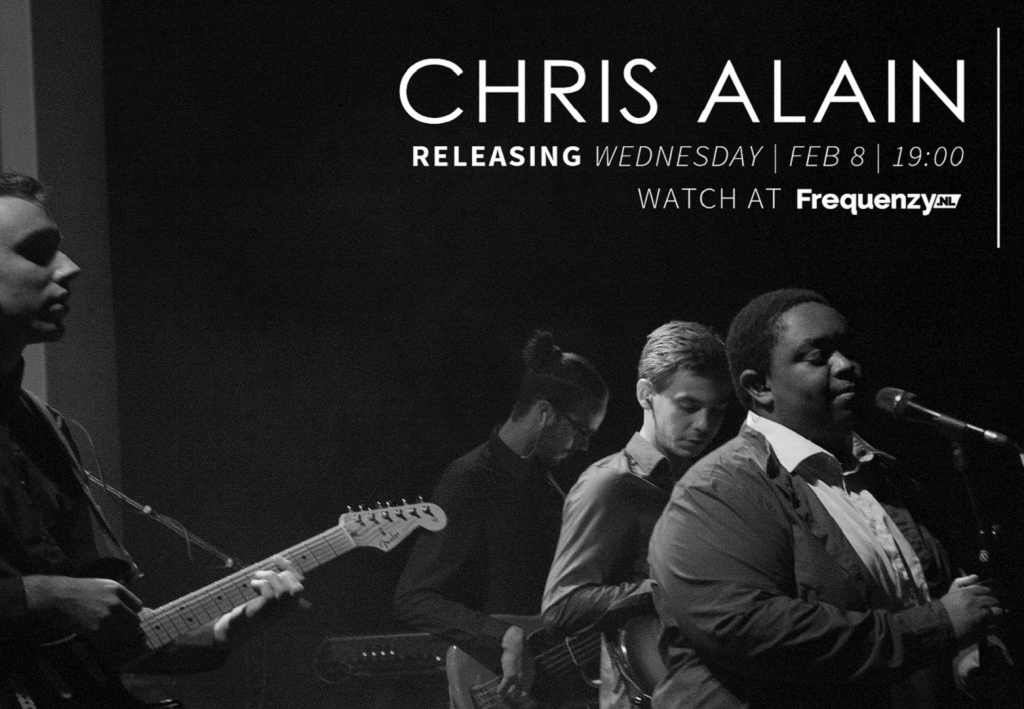 Young and talented Chris Alain was this morning on national television at Koffietijd with his new single “Will be better”. And indeed, things will only get better. His Frequenzy session will be released the 8th of February. Save the date! Watch at YouTube “Will Be Better” 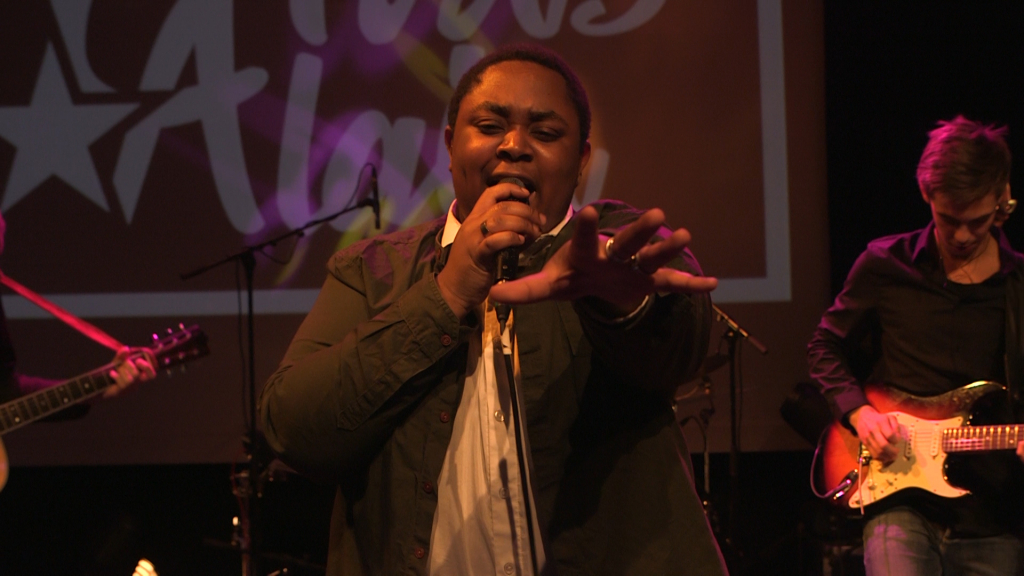 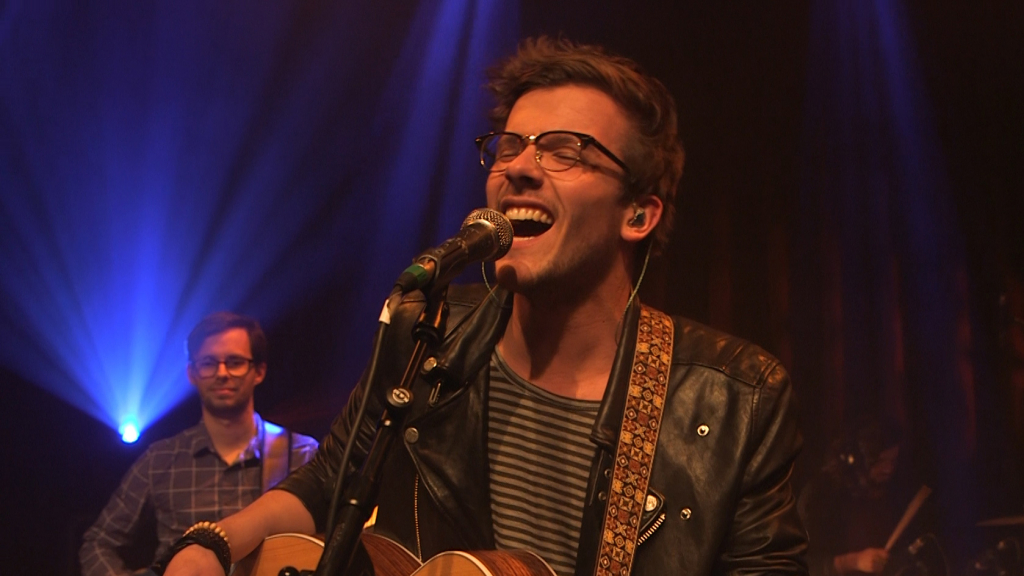