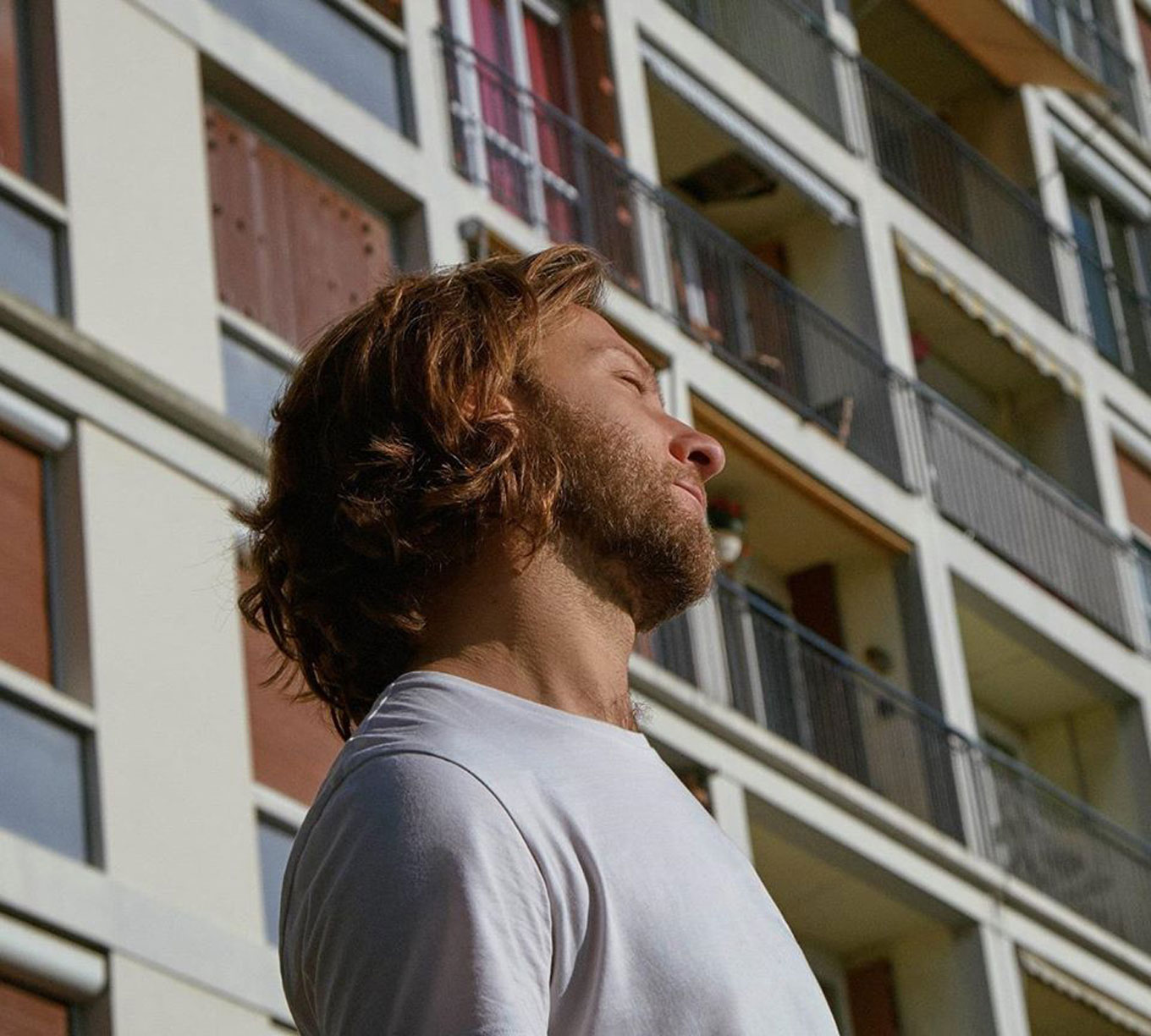 March 13 starts worlds’ biggest showcase festival again: South by South West in Texas, USA. It’s the festival that celebrates the convergence of the interactive, film and music industries. We love to introduce to you some of the interesting acts that caught our attention. This time: Samba De La Muerte

A festival that creates the opening to moments of encounter for free and independent music fits with the ideas and style of Samba De La Muerte. His latest album is called “A Life with Large Opening”. The album is centered around the philosophy that opening can create connection.

Samba De La Muerte is the project Adrien Leprêtre has been developing since 2012. Adrien is an experienced musician who has also been playing and touring for several years with prominent European bands such as Concrete Knives (Bella Union) and Kuage (Combien Mille Records).

Bass, drums and a Wurlitzer are the backbone of each of their compositions, which are envisaged as the rendition of spontaneous and fresh first takes, onto which extra layers of sound experiments are added (loops, samples, field recordings), characteristic of their unique identity.

A life with large opening for free and independent music

The philosophy behind ‘A Life with Large Opening,’ is inspired by an architectural concept which the band discovered while on a trip to Japan. Their message is both powerful and sensitive: “A life with large opening for free and independent music”.

Samba de la Muerte’s music really comes to life on stage, where they take their audiences along for an electronic reverie, make them feel like dancing and let them get carried away with concerts rich in arrangements and spontaneous energy.

You’re name at the line-up of SXSW

“A dream come true and a nightmare because it’s hard to go to the US and doing a show ! But a nice gig to start a year :)”

The good & the worst moments in the process of music making

“The best moment in the creation is when I listen to all my memos on my phone and I think : ‘oh that’s a great idea I have to develop’. The worst it’s when my brain say ‘stop’“

“People have to see the french duo Bumcello which is Vincent Segal on Cello and Cyril Atef on drums; They are both of the best artists I know in France, they work with a lot of people. Their act is amazing, only improvisation, free and groovy. You are out of time when you see them on stage…They can play all the musical styles of the world and make everybody dance.“

“We will defend our new album ‘A Life With Large Opening’ on stage in France, Europe, Mexico and USA…Writing new music too ! More caring and open-mindedness in our world.“

Tresor: a treasure of dreaminess

What happens when you blend the dreaminess of Lana del Reys’ retro style and sound with the mythical power of an enchanting old language? Pure gold. “Tresor”(Treasure) is Gwenno Saunders’ new album. 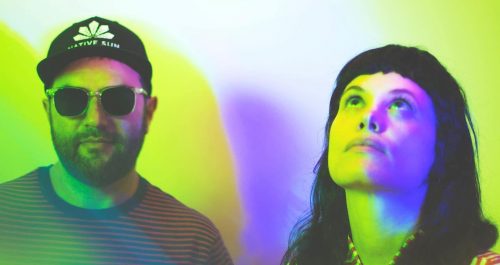 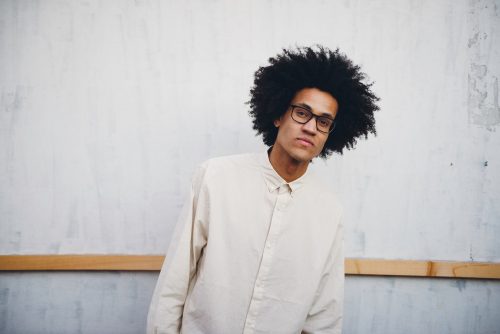 His vulnerable vocals are immersed in delicate harmonies located deep within the indie-soul landscape. Singer Beharie will perform on ESNS this month. 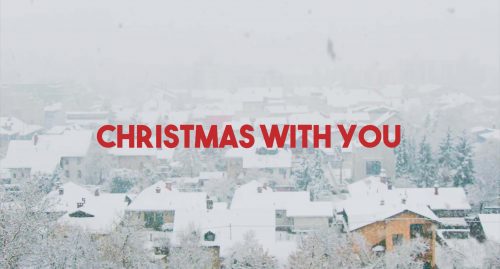 A wonderful Christmas with Francis Moon

“Christmas With You” from Francis Moon tells about the longing to return home to be with loved ones for Christmas.