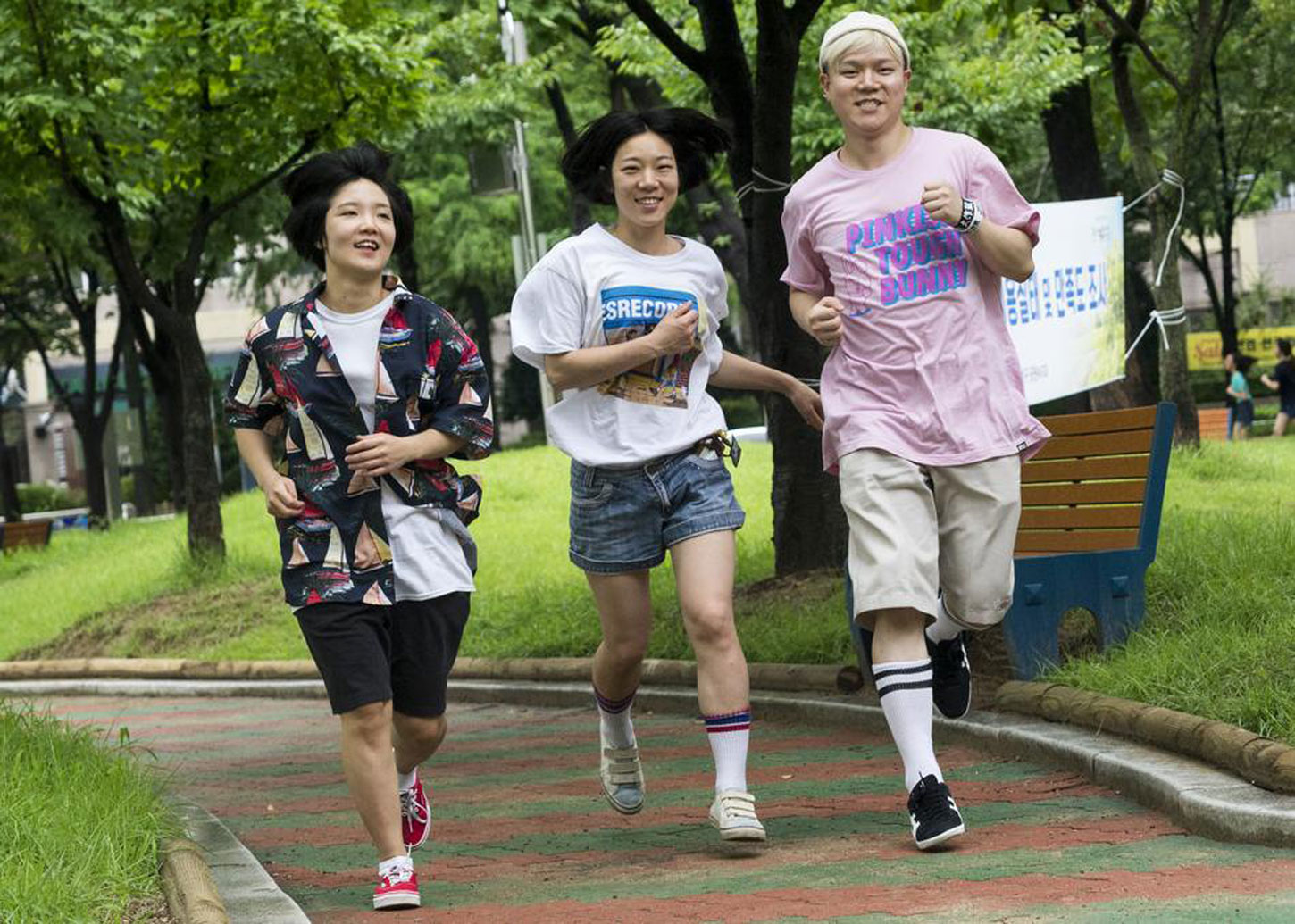 March 13 starts worlds’ biggest showcase festival again: South by South West in Texas, USA. It’s the festival that celebrates the convergence of the interactive, film and music industries. We love to introduce to you some of the interesting acts that caught our attention. This time: Drinking Boys and Girls Choir

They bonded over a shared love of drinking, skating and punk. Drinking Boys and Girls Choir were inspired by Daegu’s 90s-00s hardcore punk/indie-rock scene before it moved to Seoul, a topic band are very passionate about. The band won’t move to the capital, preferring to nurture a sustainable local scene.

Drinking Boys and Girls Choir was formed in 2013 when two drummers MJ and Meena shared a rehearsal space and decided to form a band. Meena switched to bass and with guitarist Bondu (who had just finished his military service) added to the band, they were complete. Bondu retired from the band following their 2019 UK tour, with Myorori Kang taking up the mantle of guitarist for the band.

“When I was young, I watched a documentary movie about indie music scene in Korea named “Wild days,” in the movie a band “Galaxy Express” went to SXSW. After I watched , I dreamed about SXSW and maybe some kids like with me.  Maybe if we can grow up more, I hope to be a model to other musicians. “

Life as a musician

What is the hardest thing to explain about your life as a musician to other non-musician human beings?

“Generally I am very happy both when I do music and work. But when I feel I am in the whole hetero-romantic, and patriarchal culture makes me sick(I have bad motion sickness)”

myorori : “Dizzy Sunfist and Four Get Me A Nots. Both bands are Japanese bands. These bands are made me interested in music like the style I play in DBGC.”

Meena: “All my musicians friends in Korea. Especially our labal mate Billy carter, Say sue me, Otobokebeaver(JP), and lately fall in love a electric musician Kirara.”

What are your expectations or hopes for next year musically, careerwise, personal or for us earthlings?

myorori : “I want to play some show with the two bands I mentioned earlier. And If I get a chance, I want to get a guitar endorsement.”

What do you need right now to get your music or your music career to the next level?

Myorori : “I wish we had a chance to play in more places. Anywhere in the world.”

Meena: “We are only 3 pieces punk band! Just book us!”

MJ : “our new single will release very soon!! Please keep attention to us!! “

More info about Drinking Boys and Girls at SXSW here 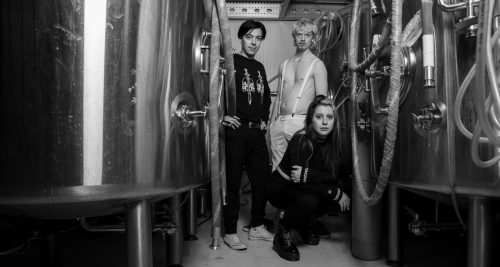 Sincere punk: a term that first seems to be appropriate to describe Rats & Daggers. But then again: is there a thing as insincere punk?

Ready for the big breakthrough: The Linda Lindas

Meet The Linda Lindas, according to us and a lot of other people, with the music that will define 2021. They channel the spirit of original punk, power pop, and new wave through today’s ears, eyes, and minds.

These gentlemen are making music together for quite some time and they created really good music over the years. We’ve picked “No One’s Dreaming” from Husbands for our May Indie Rock Playlist. 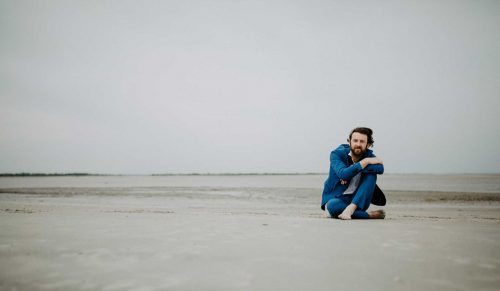 The soundtrack for a late night drive from Beach Tiger

We thought “Numb” from Beach Tiger is the perfect feel good soundtrack on a long late night drive. That’s why we’ve added the song to our latest playlist. 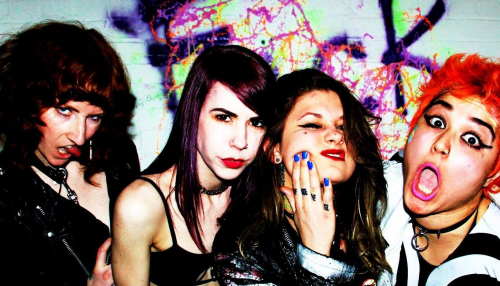 Bad Waitress is exactly how it sounds (brutal & awesome)

They incorporate heavy licks, intense energy, and strong satire. Bad Waitress, they are how it sounds. Their newest music video is “A dreamscape of all things filthy and deranged!”