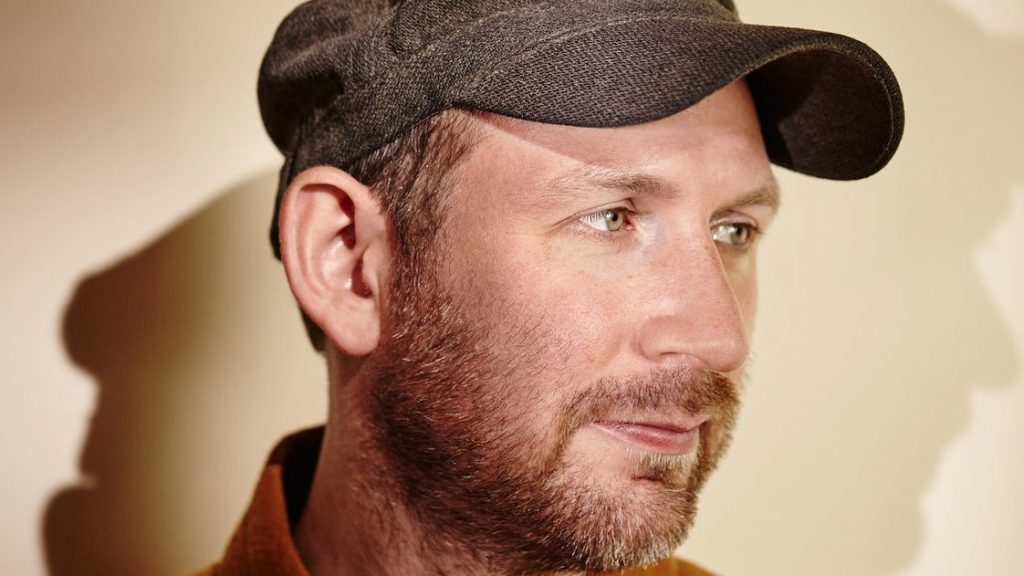 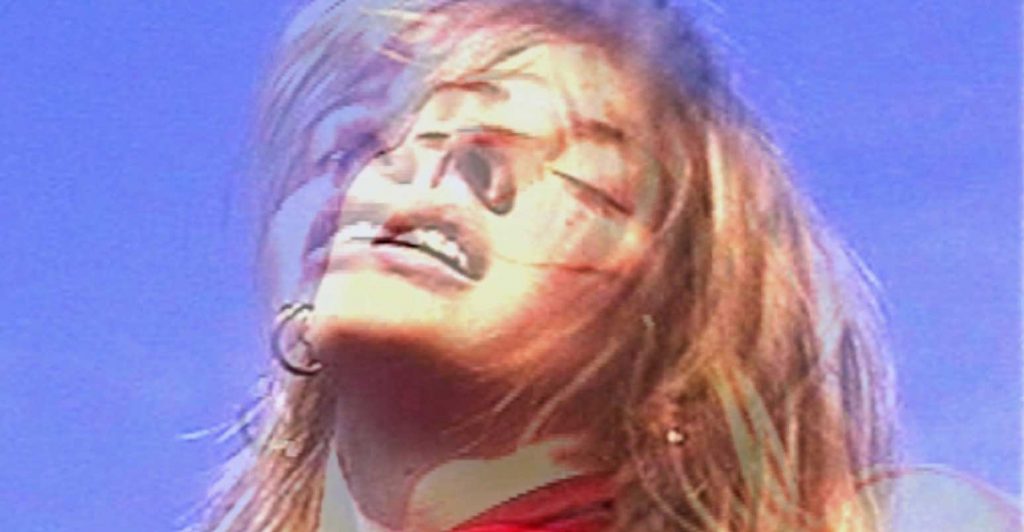 Reflective, insightful, often wistful and always blatantly honest – the songs of Mazey Haze come from deep within. Her dreamy debut EP “Always Dancing” is out now. 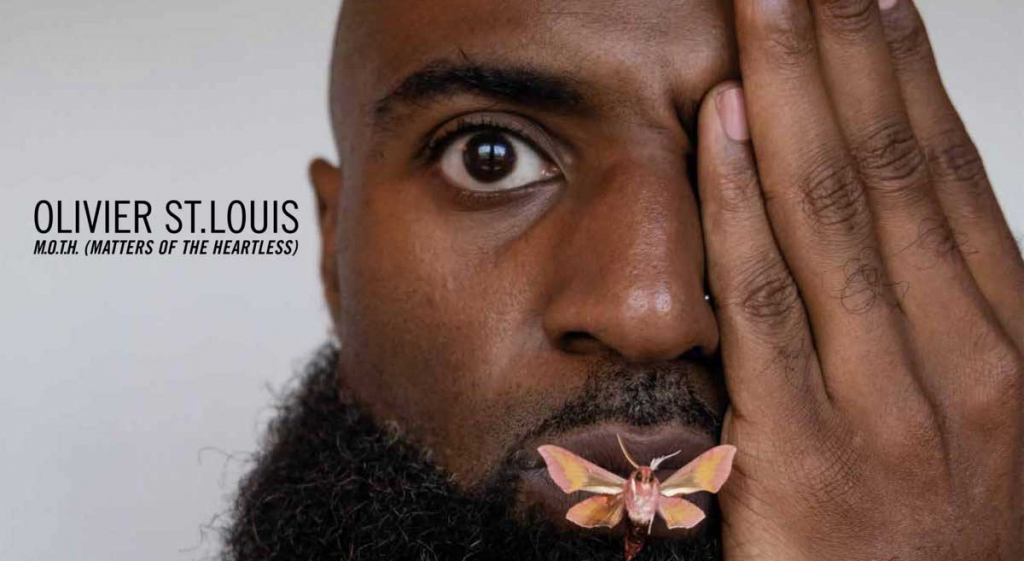 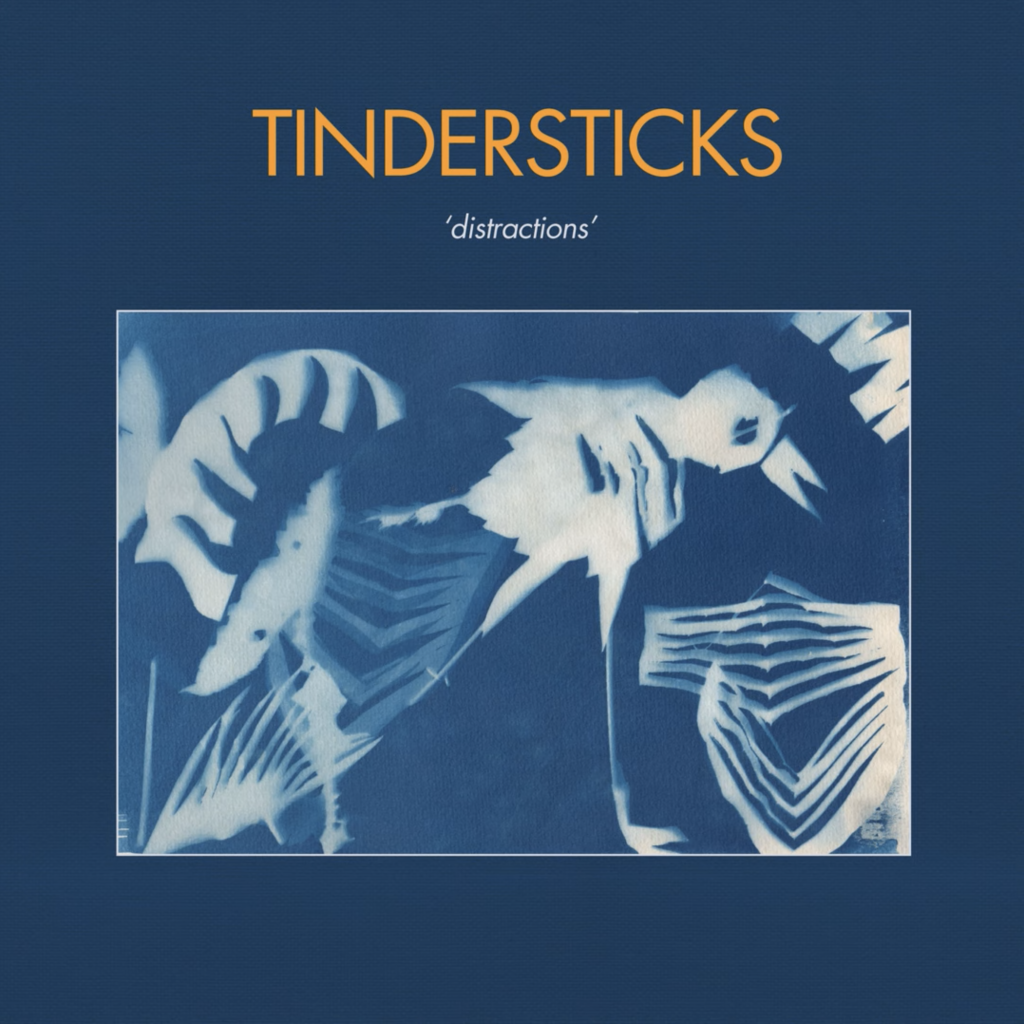 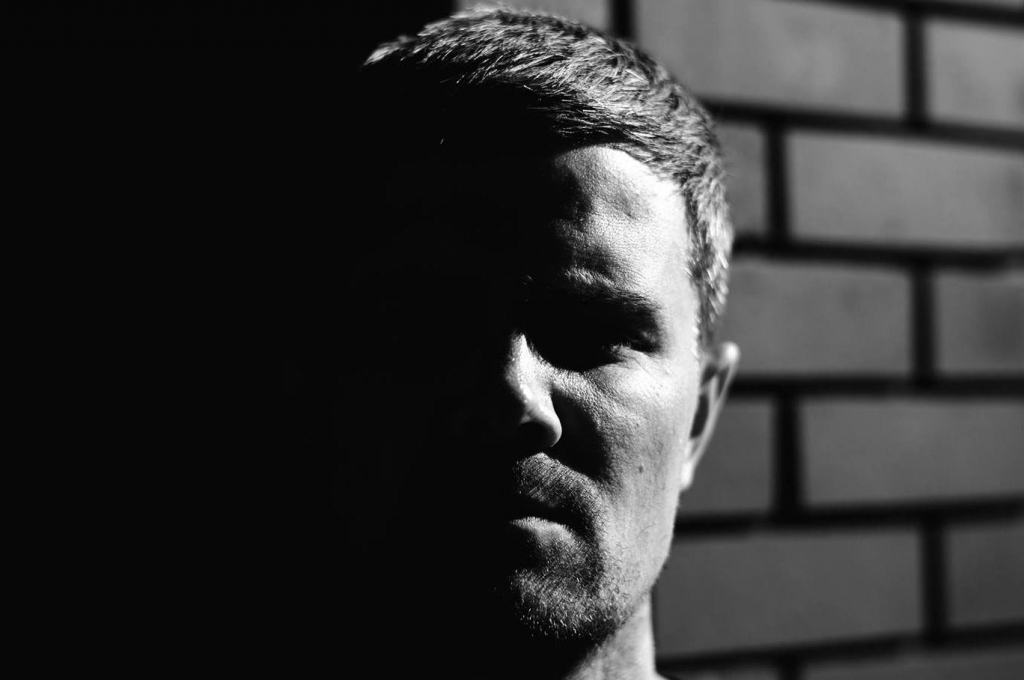 After spending 2020 cementing his place as one of the most exciting new (yet not unknown) names in DNB, Workforce releases his “Moods” EP this month at January 22.

Pyrolysis with an ode to imaginary summertimes 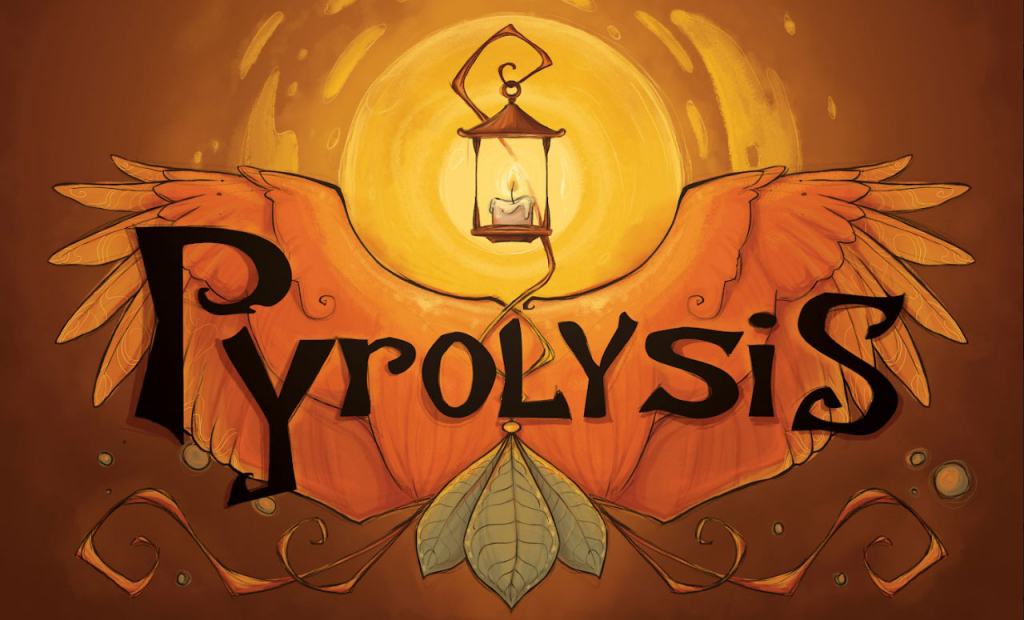 Do you miss that free careless summer that was never there? Pyrolysis has made a beautiful ode to imaginary summertimes with the song “The Blue Tit.” Their EP “Alotsle” will be released at October 10. 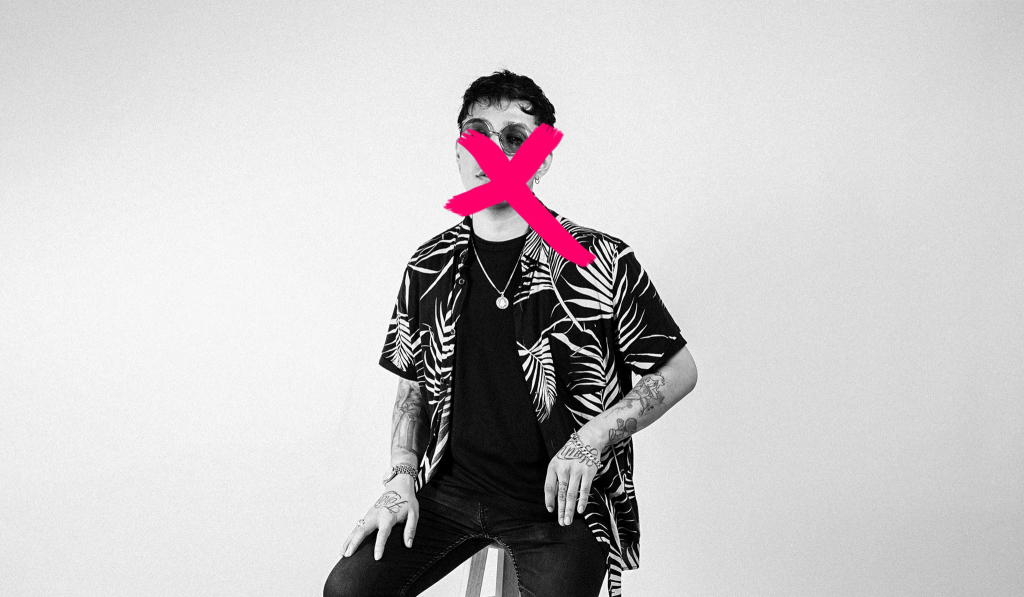 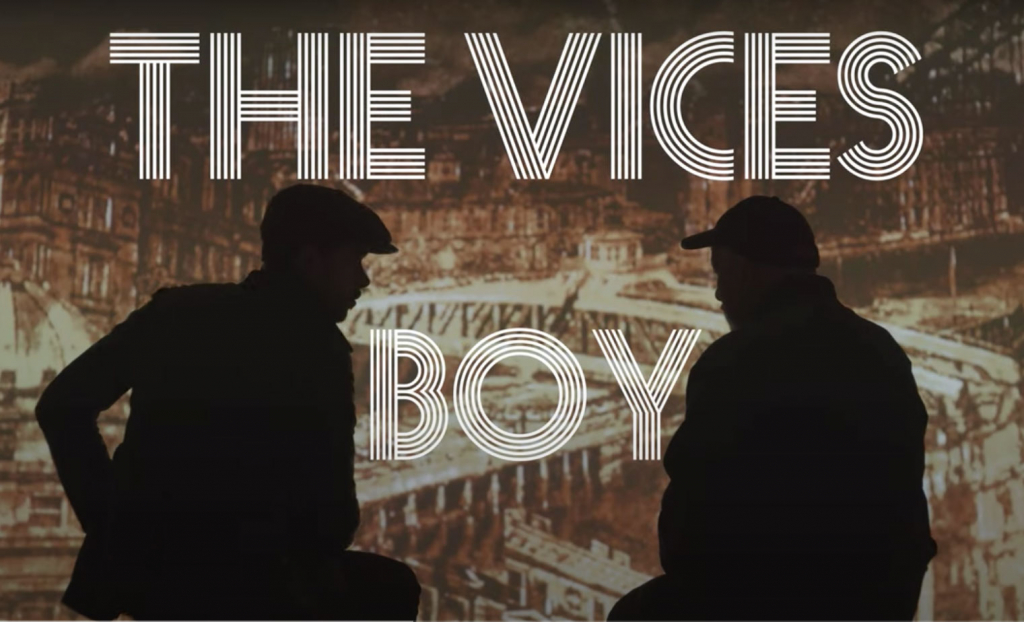 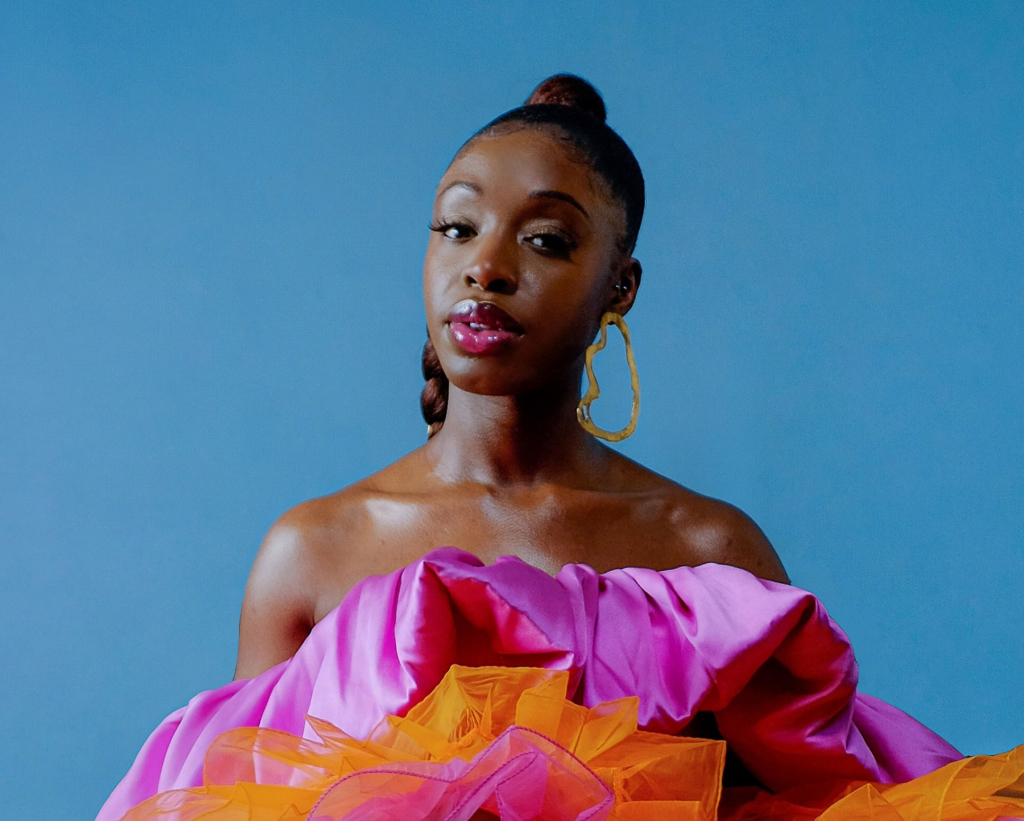 Kaia Laurielle creates a beautiful blend of neo-soul, future soul, hip-hop and electronic at her second EP “Waiting Room.” This week she released the EP with some stunning visuals. 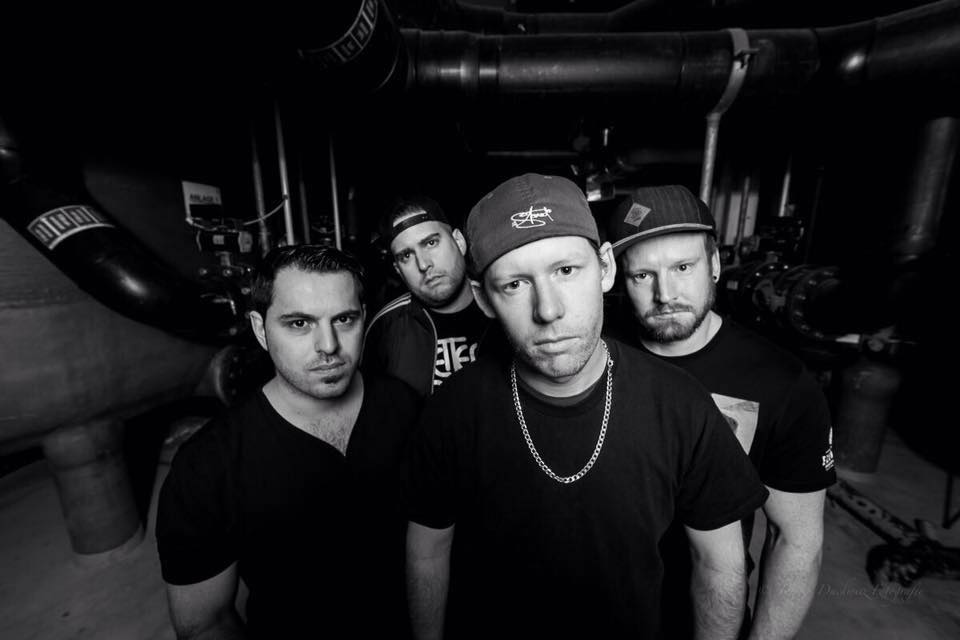