Tricklebolt “Live at the Drive In”

During the troubled summer of 2020, Tricklebolt achieved to record the world’s first drive-in live album. Watch here “Atlantis,” an electrifying preview of this memorable live show! 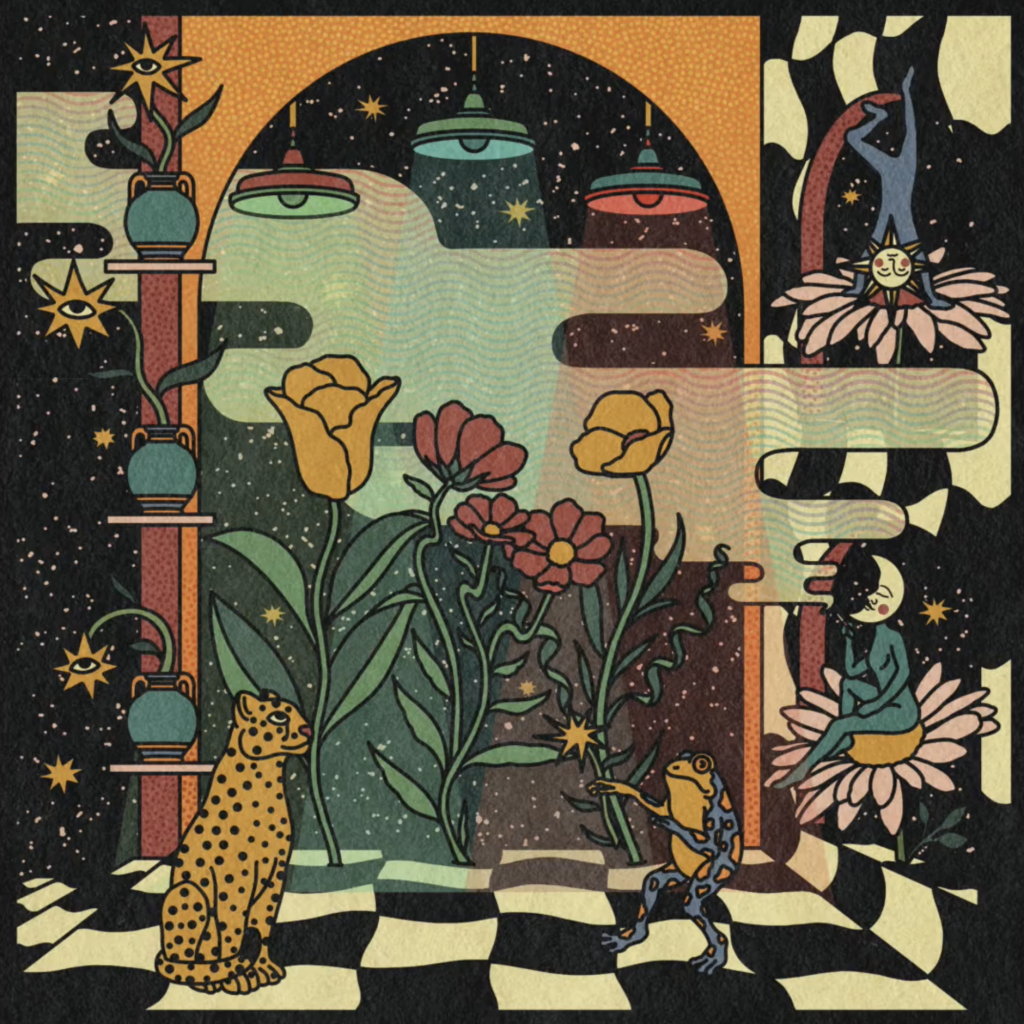 Mesmerising psych rock from Shiva and the Hazards

Shiva and the Hazards have returned with their latest offering, “Revolution Son.” Produced by the band and mixed by Ride front-man, Mark Gardener, this track is the first taste from their debut album, expected in 2021. 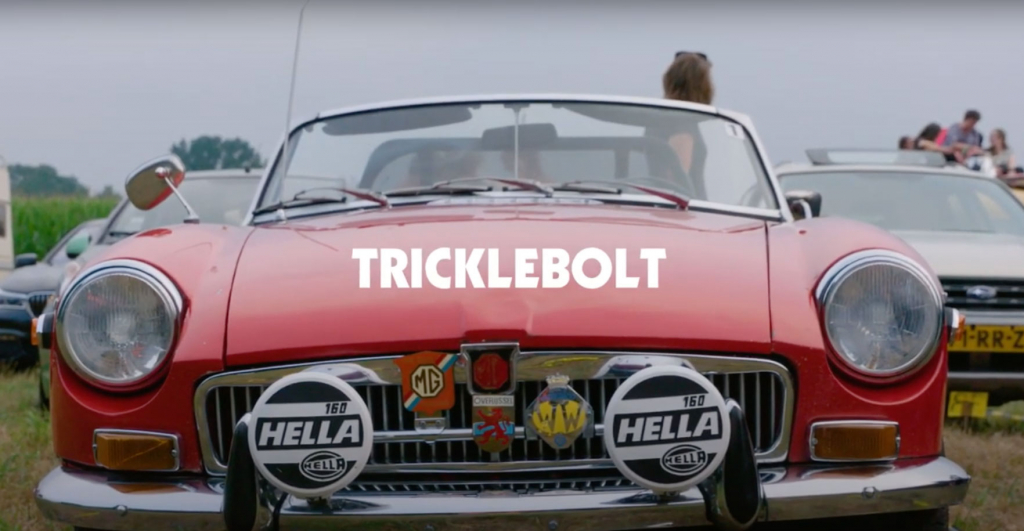 2020 was disastrous for live music. But still… there is hope, energy and creativity. Tricklebolt gave fans the experience of live music back in an old fashioned Woodstock way. Watch here a small preview of this magical event.

Live recording at the Dutch grasslands with Tricklebolt 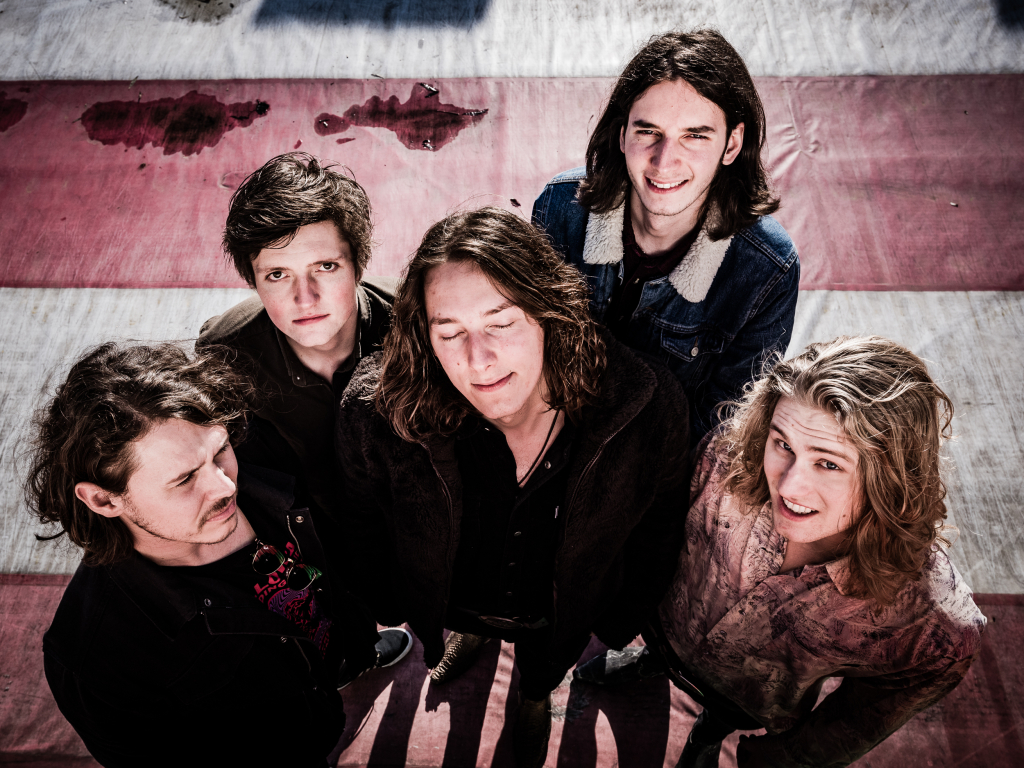 Blues rock band Tricklebolt came with a COVID-19-Proof live music solution: a Drive Tour. And we, the crew from Frequenzy, will capture this memorable event on August 15 at the grasslands of Lemele. 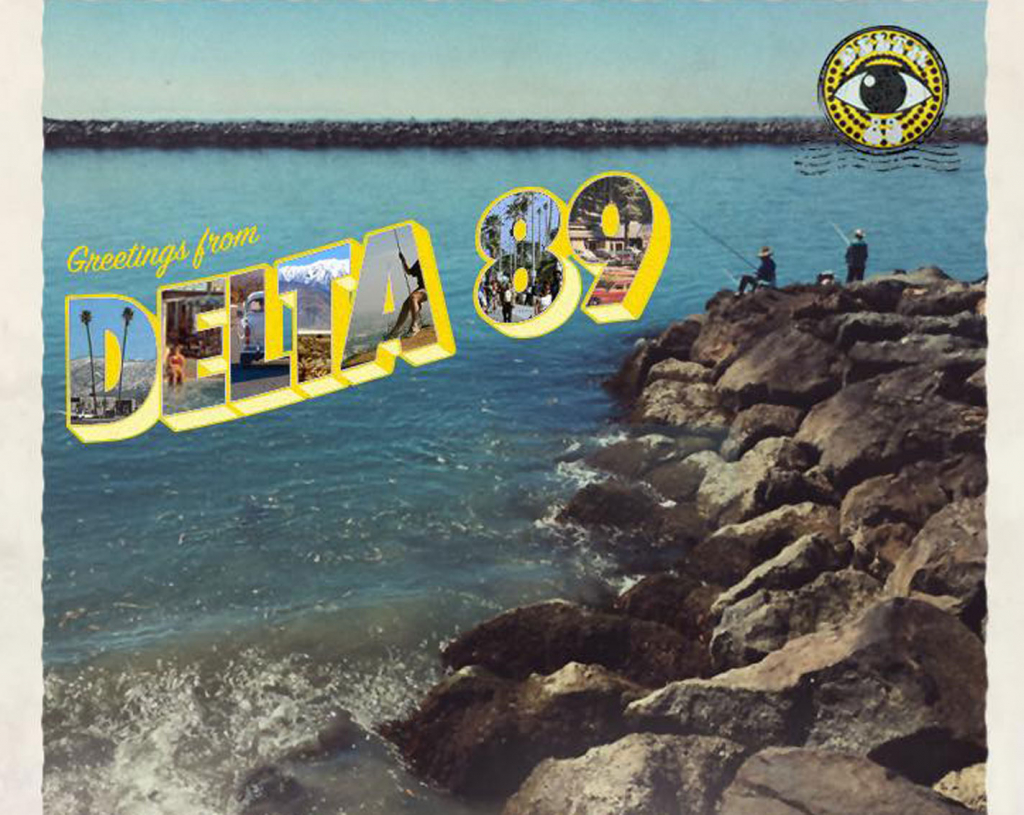 “It all began in the mind” explains band-leader Rafael Salazar. As one of L.A’s freshest psychedelic rock bands Delta 89 brings an equally fresh sound that is best experienced rather than explained. Debut EP “Greetings From” is now available on all major platforms!

Creating together apart. The best of 2 come together at the Medusa & Mojo Split EP! 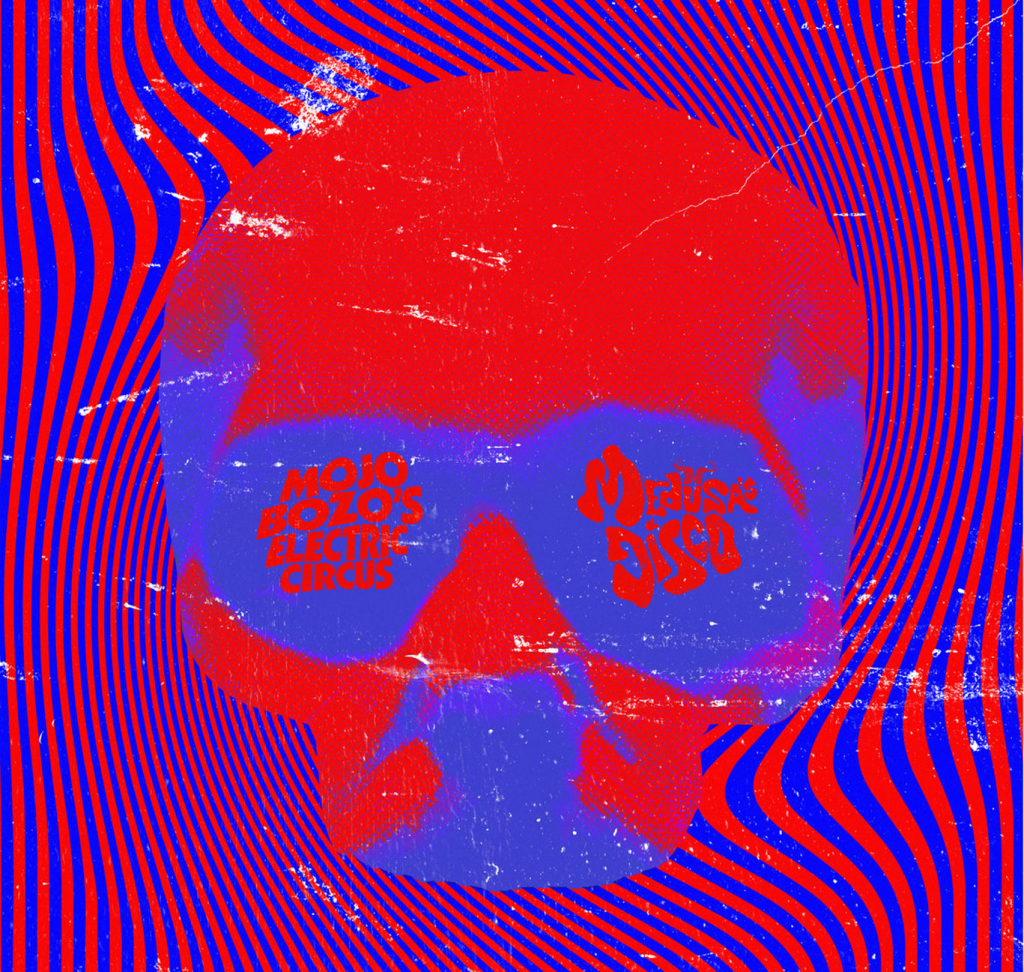 The way of living these days was also the base of the Split EP from Medusa’s Disco and Mojo Bozo’s Electric Circus. The sound, music and style of both bands fits perfectly and comes together at the split EP that will be released at March 27. 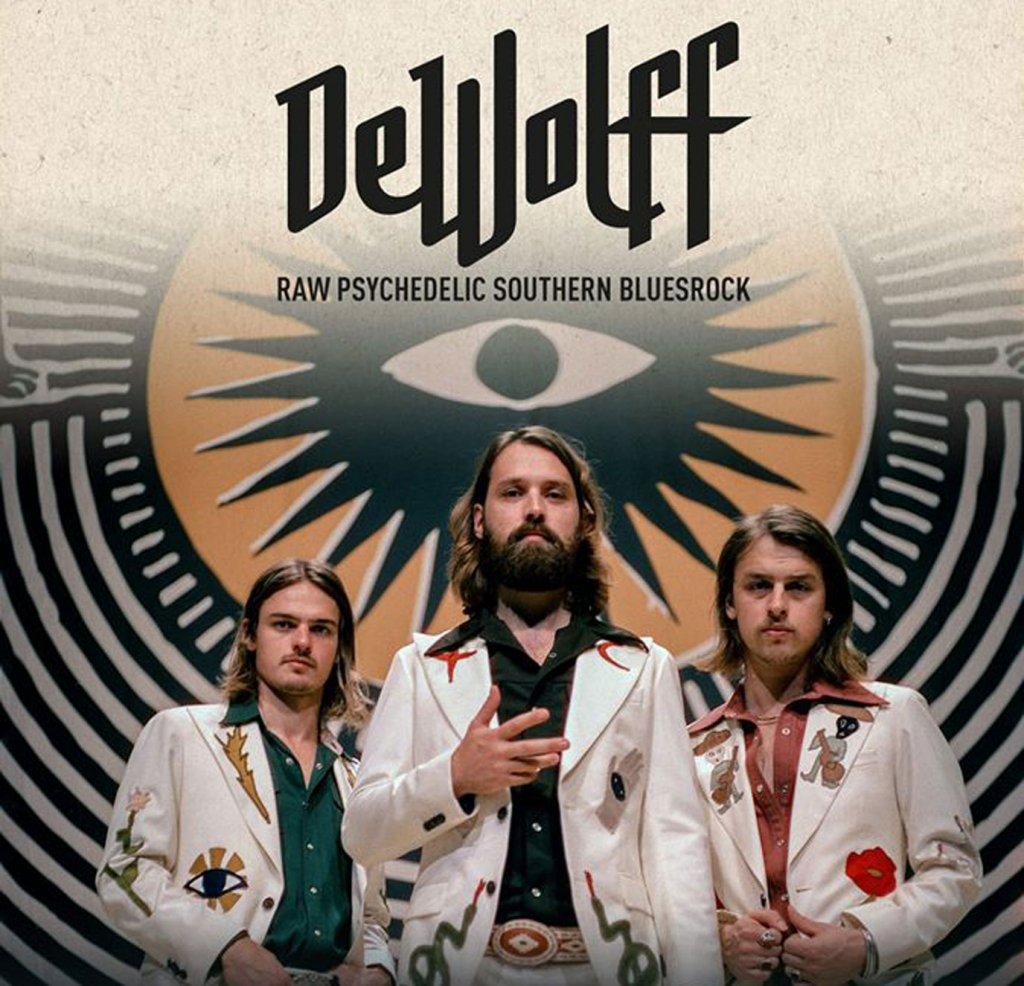 In bocca di lupo! For non Italians: Into the wolf’s mouth! It’s the way people in Europe might feel right now: trapped by the way the world moves.