A feast for the ear. “Lithium Blast” from the upcoming & eponymous album from HHY & The Kampala Unit lures us into a layered synesthetic cosmogony soaked in oneiric sci-fi atmosphere. Physical in its tactility and effect and highly evocative, all tracks are a gorgeous blending of cerebral virtuosity, cosmic creativity, raw energy and visceral sensuality. All this is majestically sculpted with haunting marching sounds, mutating percussive rhythms, variations and reprises against cascading electronics and rich, technicolor textures. A dramatic intensity builds up over time generating tension between rupture and stability, subtext and hyper-realism. 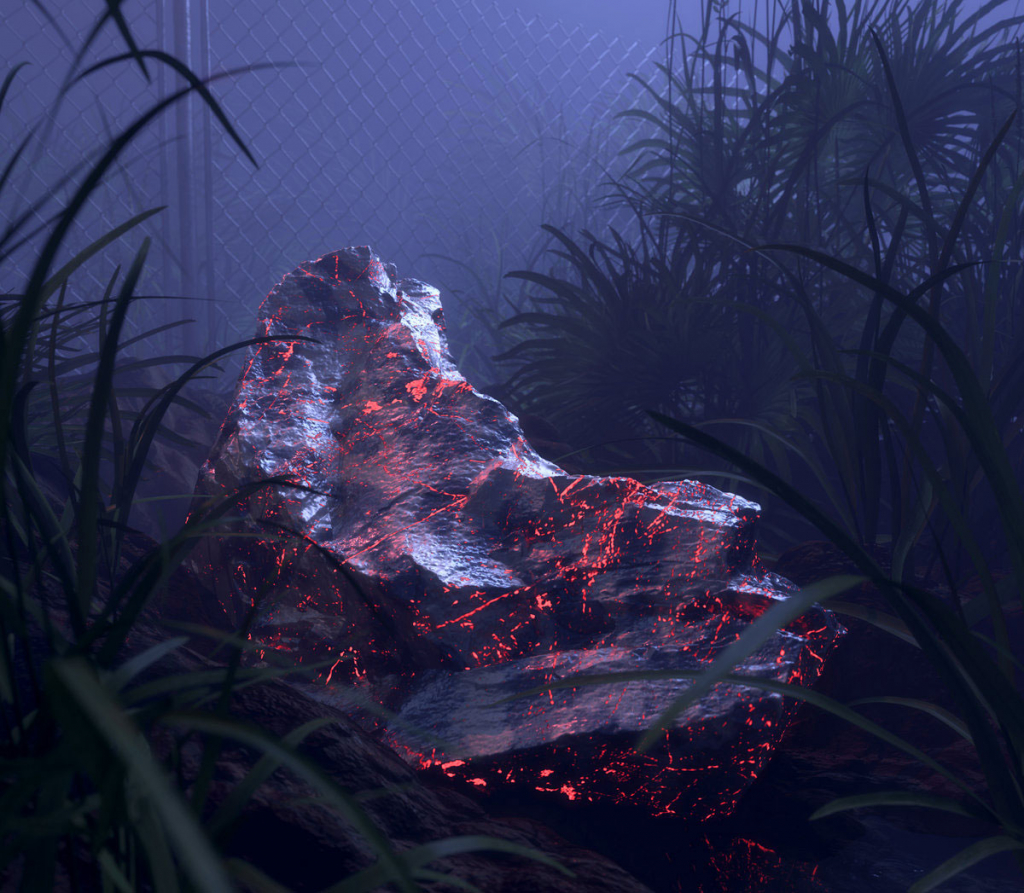 Initiated by musician and artist Jonathan Saldanha (HHY & The Macumbas) during his Nyege Nyege residency, HHY & The Kampala Unit is a futuristic exploration of a fresh, yet submerse territory in music, mixing up dub, techno, traditional drumming and elements of trance over ghostly and unnerving cinematic passages. The album “Lithium Blast” is  the result of a collaborative venture featuring visionary Saldanha on electronics and production, fierce trumpet player and ghetto activist Florence Lugemwa joined by percussionist Omutaba on hybrid drums plus the special appearance of the Kampala Prison Brass Band. “Lithium Blast” will be released on October 22. Pre-order here